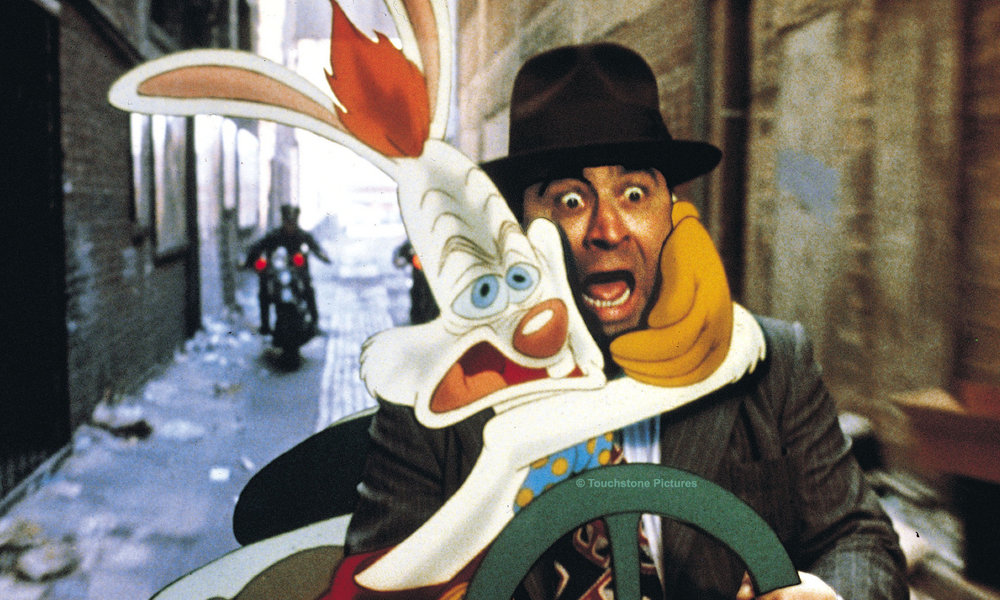 Fans can experience one of the most brilliant live-action/animation hybrid titles ever put to celluloid at home like never before when Disney releases Who Framed Roger Rabbit on 4K Ultra HD this fall. Available in HDR picture quality that will have you seeing stars, with Dolby Atmos audio on December 7, the re-release will also be available as an Ultimate Collector’s Edition with limited edition SteelBook, available exclusively from Best Buy.

Synopsis: “This ain’t no cartoon, ya know!” It’s the hilarious cult classic combining rousing live-action and spectacular animation. 1947 Hollywood: Detective Eddie Valiant is hired to prove that mogul Marvin Acme is fooling around with femme fatale Jessica Rabbit, wife of cartoon superstar, Roger Rabbit. But when Acme is murdered … Roger is the prime suspect. 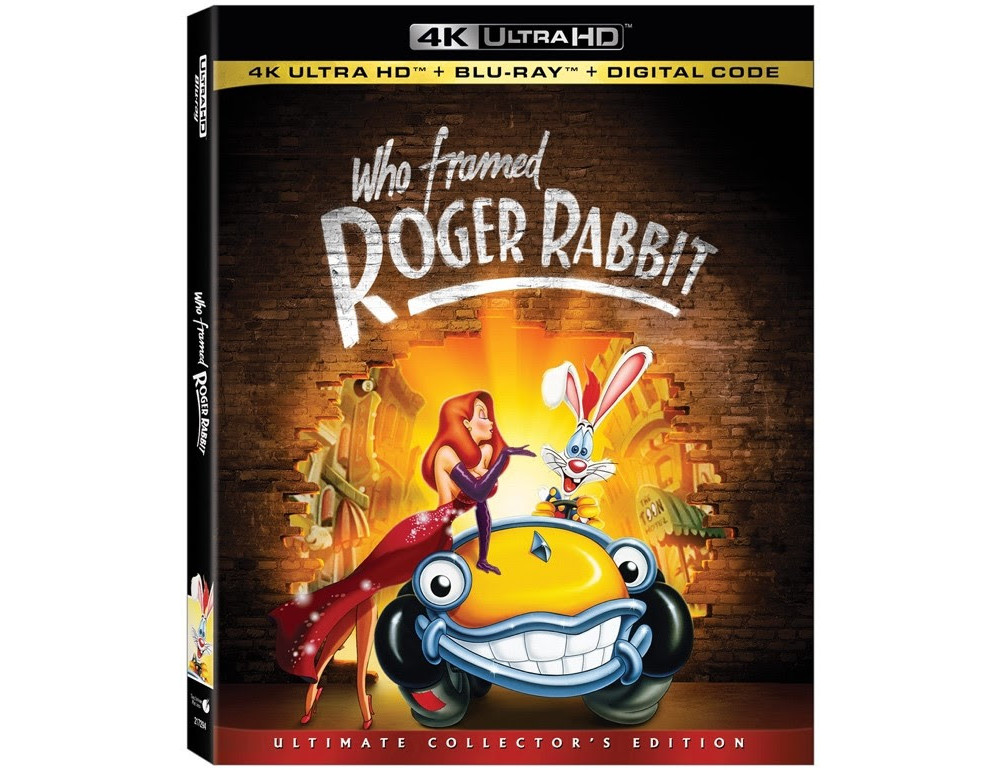 Bonus features (may vary by retailer): 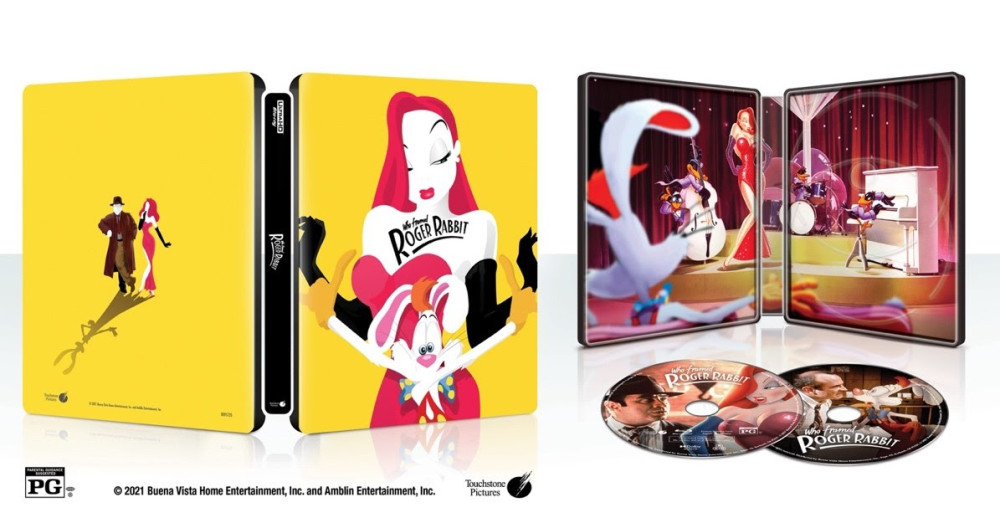