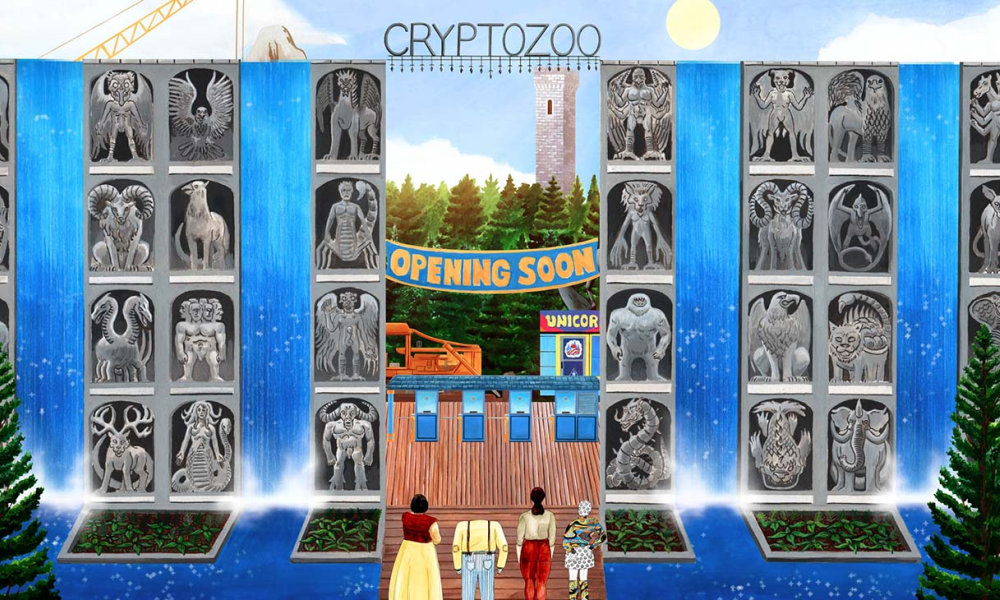 With Cryptozoo set to make its Blu-ray and On Demand debut on Tuesday, November 16, filmmaker Dash Shaw (My Entire High School Sinking into the Sea) unlocked an exhibit to spotlight one creature in the film’s mythical menagerie. Magnolia Home Entertainment provided Animation Magazine with a sneak peek at the home release’s cryptid GIF gallery and revealed early sketches of the beast, which you can check out below.

So, what is this creature called?

Dash Shaw: This is a Manticore.

How was the specific character developed? What inspired it?

The Cryptozoo film is populated with mythological creatures coming from actual mythologies around the world. The Manticore is a Persian legendary being similar to a Sphinx. Lots of mythologies have similar stories and characters, something Joseph Campbell famously wrote about.

I tried to pick beings that I hadn’t seen in a film before. I wanted it to be about how the world of fantasy and imagination exists in our real world. The premise of the film is that imagination is the most important thing and that it should run wild.

How did it transform from your initial vision, if at all?

Jane Samborski, the animation director of the film (also my wife) painted this and most of the cryptids in the film. I wanted to write something she would enjoy painting. She had an all-women’s Dungeons & Dragons group while I was working on the screenplay, and I think some elements of that inspired the Cryptozoo film as a whole.

When does the Manticore appear in the film?

This creature appears briefly in a cage of Savage Cryptids in the Cryptozoo park. I hope this movie is like a Hieronymous Bosch painting, in that it’s so full of creatures… you may miss all of them on a first viewing.

Anything else you think audiences may find interesting? 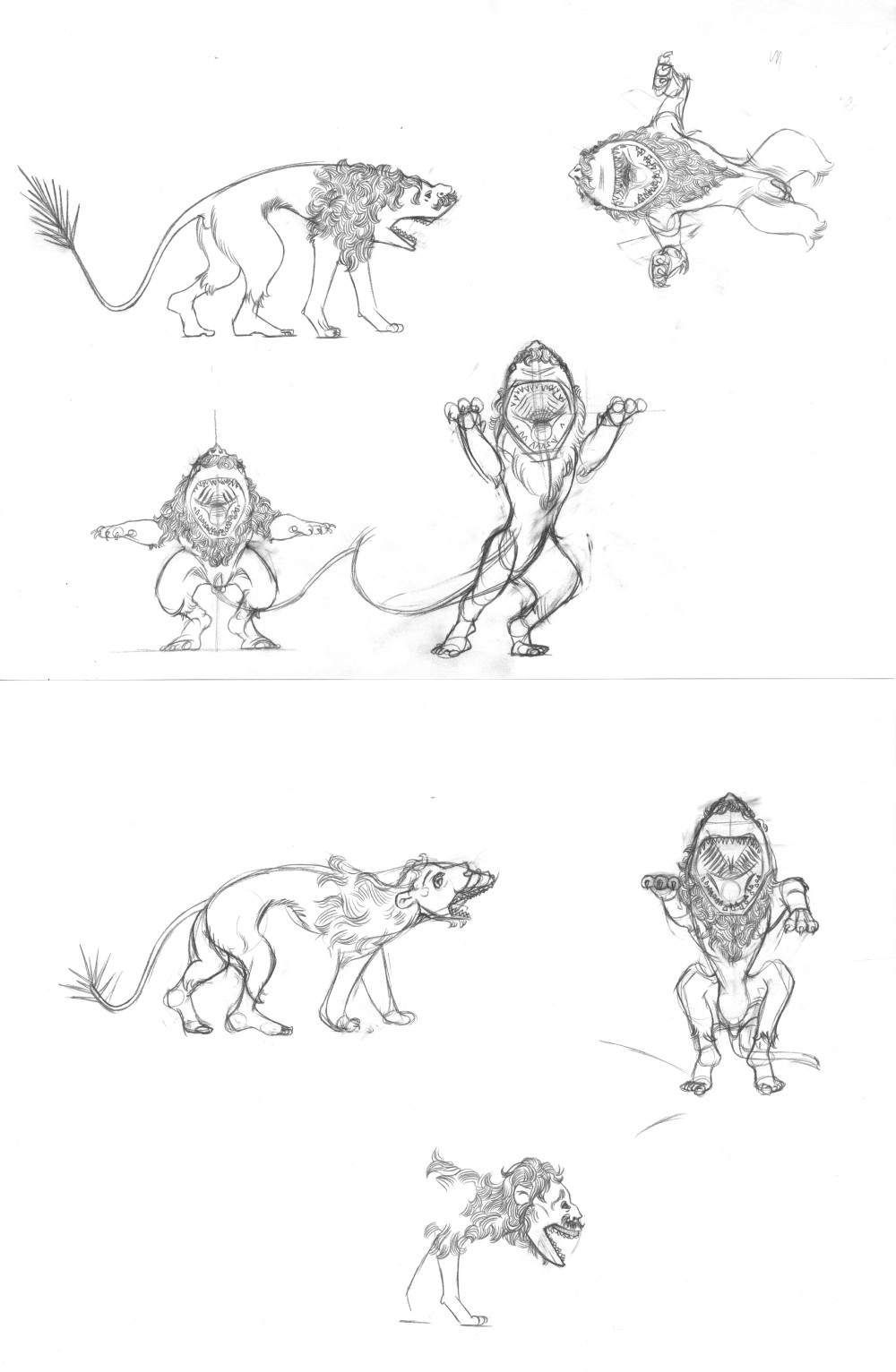 In Cryptozoo, a group of cryptozookeepers set out to capture a dream-eating baku, but begin to wonder if the fantastical creatures they encounter belong on display in the cryptozoo or if they should remain elusive in the wild. Written and directed by Shaw with animation directed and produced by Jane Samborski, the movie stars Lake Bell, Michael Cera, Zoe Kazan, Louisa Krause, Angeliki Papoulia, Thomas Jay Ryan, Peter Stormare and Grace Zabriskie.

Visit our contest page for a chance to win Cryptozoo on Blu-ray. Read more about the Sundance prize-winning film in Animation Magazine‘s feature story here.

An Unforgettable Ride: Joe Hsieh on the Road to ‘Night Bus’
Autonomous Animator: How to Get Your Animation on Streaming Services