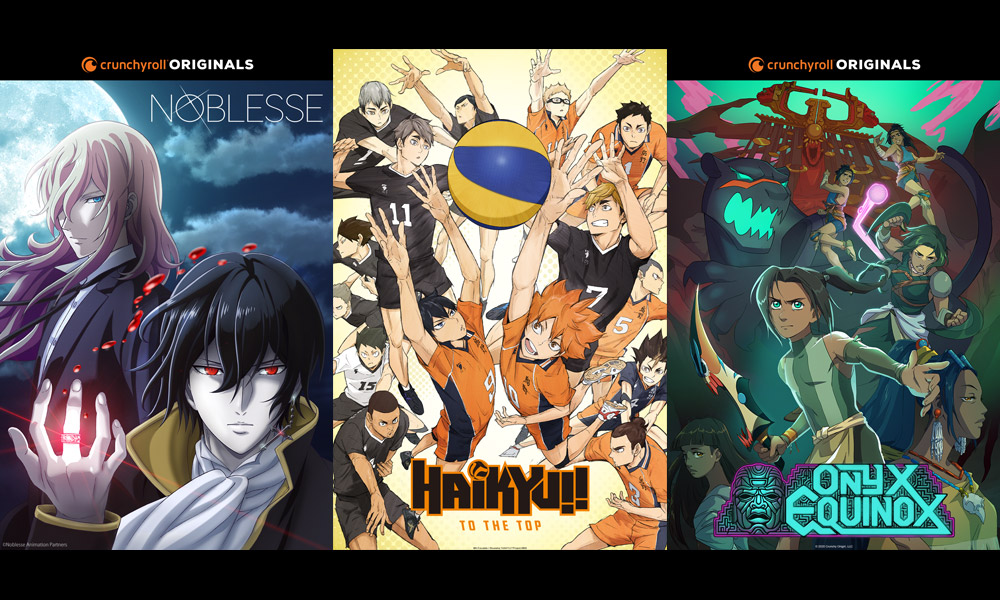 Crunchyroll, the world’s most popular anime brand, and Sentai, one of the leading global suppliers of anime and official anime merchandise, are announcing today a new slate of anime titles for home video release, including Crunchyroll Original series and many other titles. These will be made available to fans across a mix of DVD, Blu-ray and EST releases in the U.S. and Canada, in both subtitled and dubbed formats. 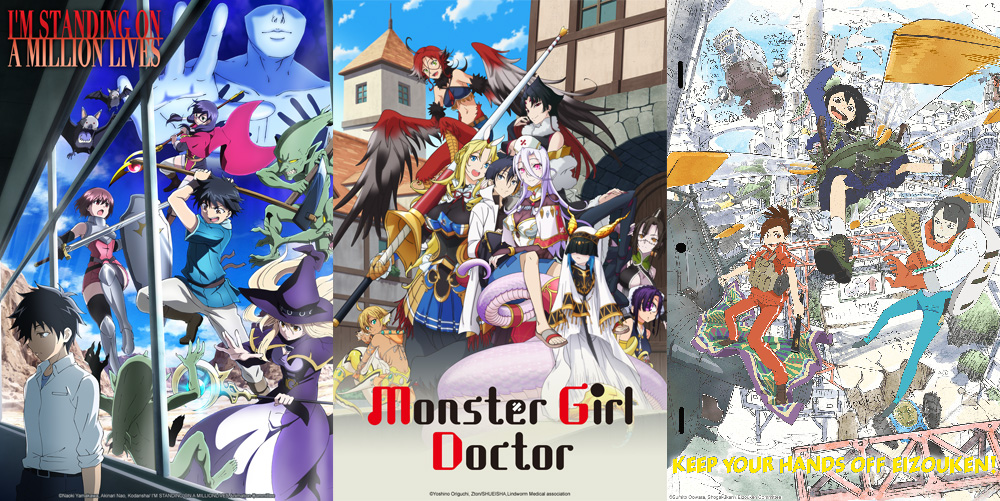 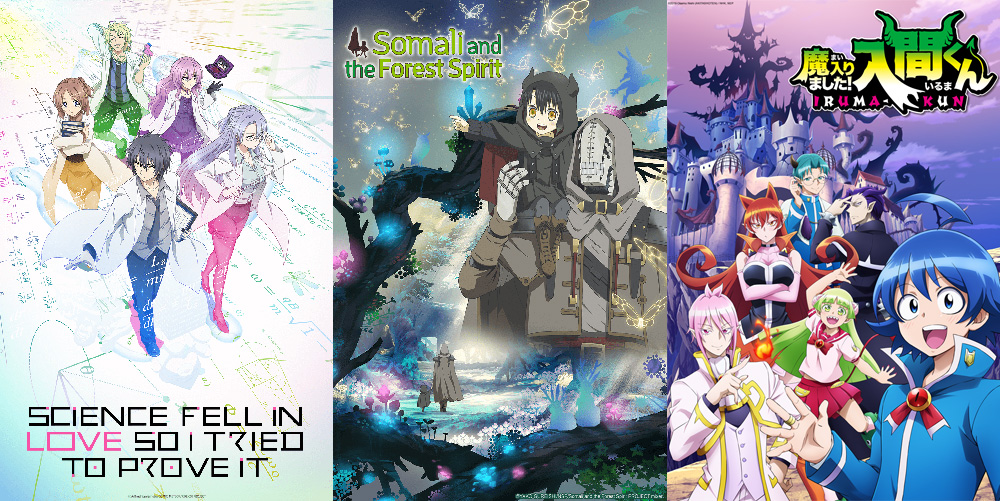 Science Fell in Love, So I tried to prove it / Somali and the Forest Spirit / Welcome to Demon School! Iruma-kun

Sentai and Crunchyroll first announced their home video partnership at Virtual Crunchyroll Expo last year with a slate that included Food Wars! The Fourth Plate, Ascendance of a Bookworm, Granbelm and World Trigger. These titles are all available for purchase now or coming very soon.

Crunchyroll has a global community of more than four million subscribers and over 100 million registered users who engage with the brand through live and virtual events, like this year’s upcoming Virtual Crunchyroll Expo in August (expo.crunchyroll.com), home video, consumer products, social media and more.

Continue Reading
You may also like...
Related Topics:Ascendance of a Bookworm, Blu-ray, Crunchyroll, Crunchyroll Original, DVD, featured, Food Wars! The Fourth Plate, Granbelm, HAIKYU!! TO THE TOP, I'm Standing on a Million Lives, Keep Your Hands Off Eizouken!, Monster Girl Doctor, My Next Life As a Villainess: All Routes Lead to Doom!, Noblesse, Onyx Equinox, Rent-A-Girlfriend, Science Fell in Love So I tried to prove it, Sentai, Somali and the Forest Spirit, Virtual Crunchyroll Expo, Welcome to Demon School Iruma-Kun, World Trigger
Geographic Region:North America

Disney Junior Teams with The Roots’ Questlove & Black Thought for ‘Rise Up, Sing Out’
‘The Great North’ Keeps Cool with S3 Renewal on FOX