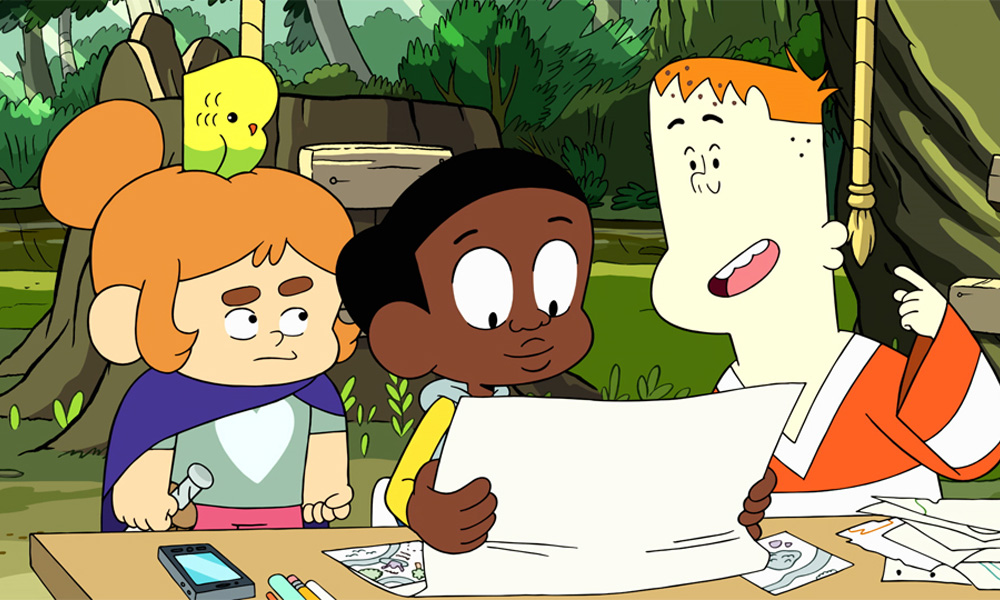 The adventure, mystery and comedy of Cartoon Network’s Craig of the Creek is coming home on DVD. Out March 19, 2019, Craig of the Creek: Itch to Explore features 13 episodes from the debut season of the hit show, co-created by three-time Emmy Award-nominated Steven Universe writers Matt Burnett and Ben Levin.

The set also feature exclusive bonus content, including animated of the show open and of the episode “The Final Book,” and a video photo gallery highlighting some of the best moments of the first season.

Craig of the Creek follows best friends Craig (voiced by Philip Solomon), J.P. (Michael Cronet) and Kelsey (Noël Wells) as they spend their afternoons playing and exploring around their local creek. Between water balloon fights, exciting quests and tasty snacks at the Trading Tree, they must find their way to the other side of cicada swarms, the Poison Ivy Grove and a never-ending game of tag! 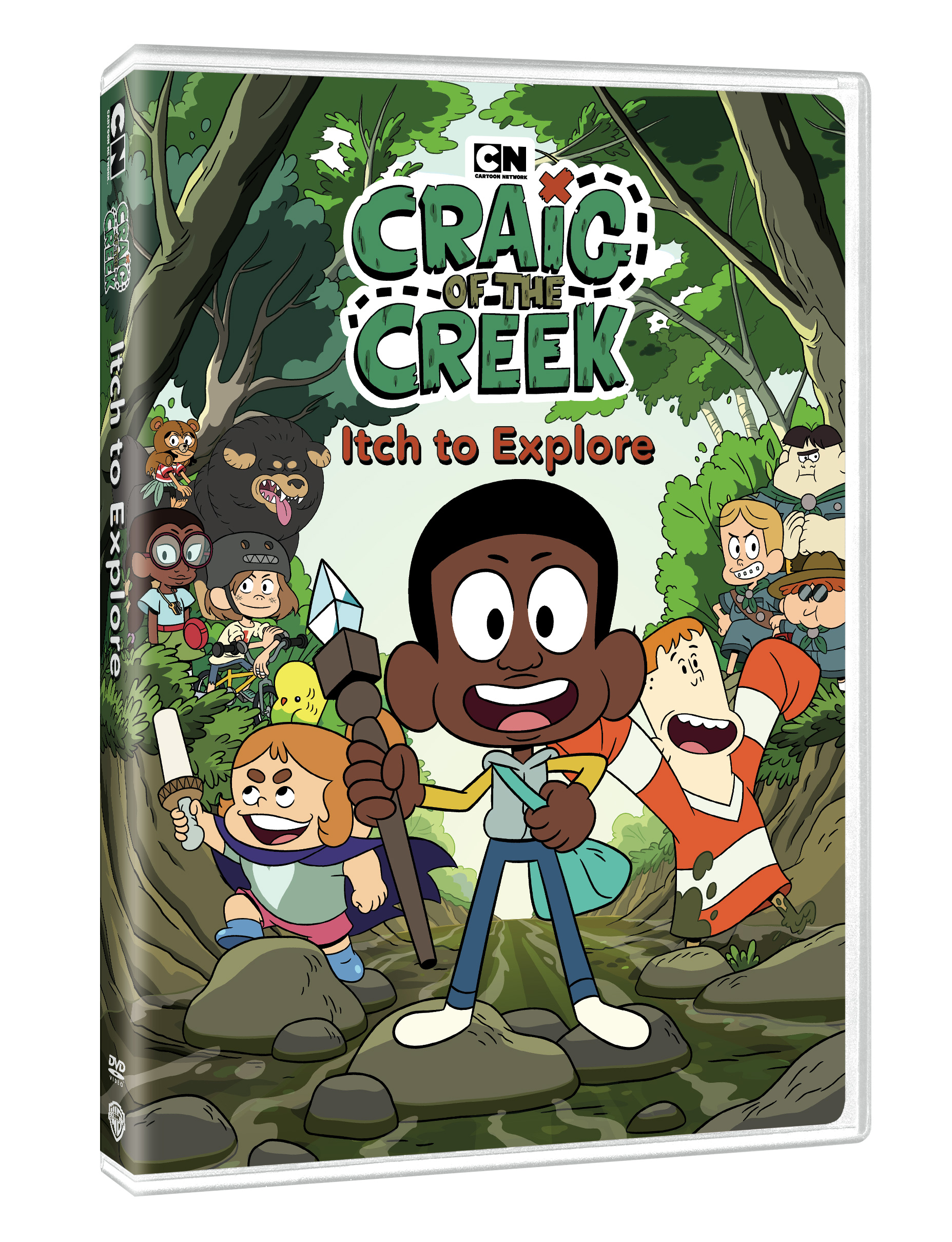