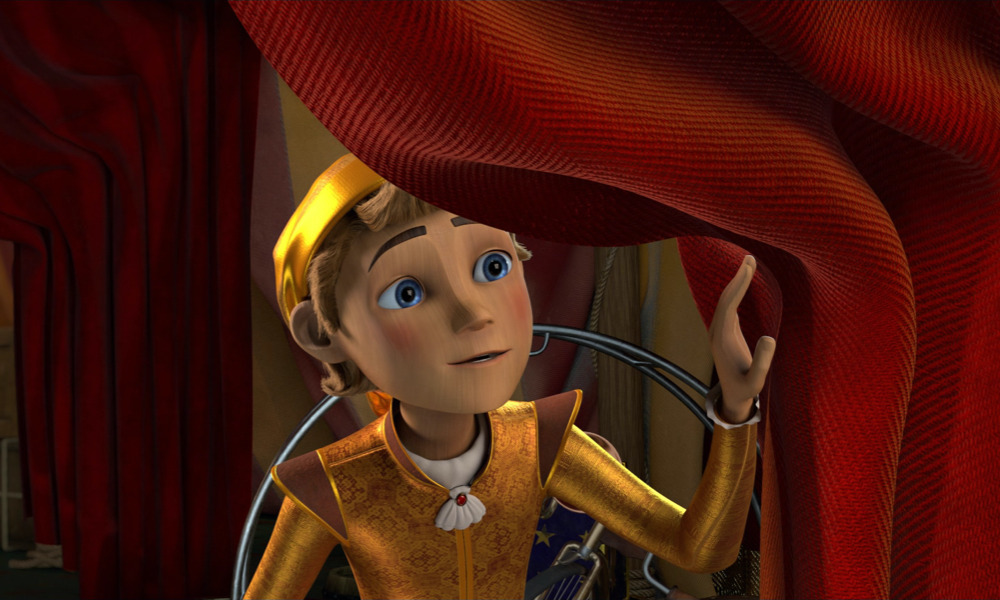 Synopsis: Think you know the story of Pinocchio? Think again! In this thrilling, humorous take on the classic tale, the wooden hero is a skilled acrobat who performs stunts with his beloved horse, the wisecracking Tybalt. He runs off to join a circus, where he falls for the ringmaster’s daughter, Bella. But when Pinocchio learns the circus is a cover-up for robberies, he must stop the crime spree in order to save Bella – and, hopefully, become human. It’s a magical adventure the whole family will love!

The 94-minute family flick is produced by Moscow’s Licensing Brands and helmed by Vasiliy Rovenskiy (The Big Trip 1 & 2, Two Tails), who also wrote the pic with Maxim Sveshnikov and Vadim Sveshnikov, and produced alongside Roman Borisevich and Maxim Rogalskiy. Executive producers are Barry Brooker and Stan Wertlieb. 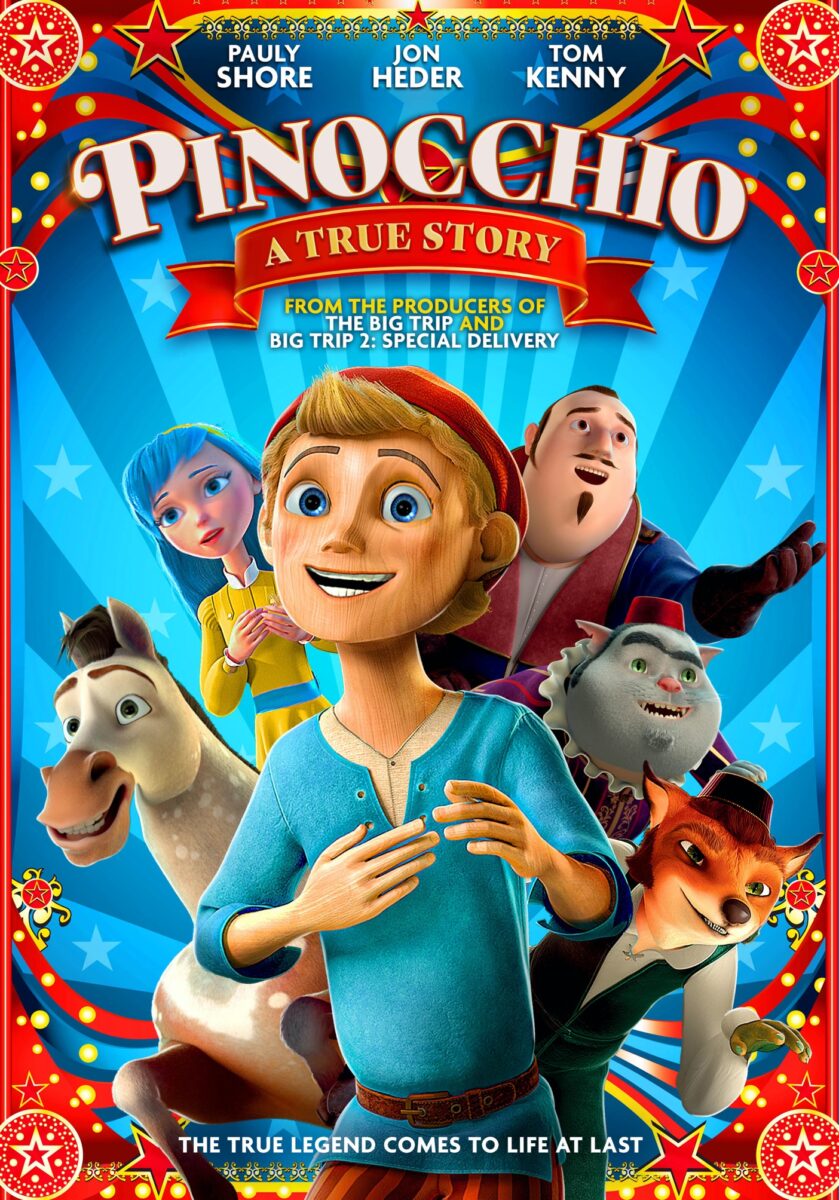