For the first time ever in North America, legendary director Hayao Miyazaki’s films will be available in a single home video collection. On November 17, 2015, The Collected Works of Hayao Miyazaki on Blu-ray will launch exclusively through Amazon.com.

In addition to all 11 of Miyazaki’s feature-length animated masterpieces, the 12-disc collection also includes hours of captivating bonus features. Among these are a 1972 TV pilot directed by the master and three episodes from the hit anime series Little Samurai. The handsome set also boasts a commemorative booklet. 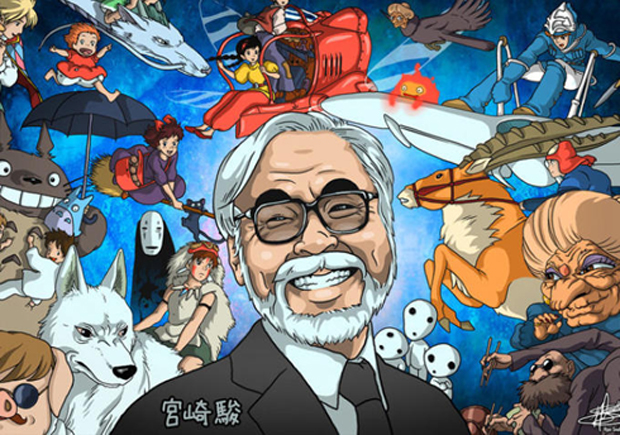 You may also like...
Related Topics:Amazon, Castle in the Sky, Hayao Miyazaki, Howl's Moving Castle, Kiki's Delivery Service, Little Samurai, Miyazaki, My Neighbor Totoro, Nausicaa of the Valley of the Wind, Ponyo, Porco Rosso, Princess Mononoke, Spirited Away, The Castle of Cagliostro, The Collected Works of Hayao Miyazaki, The Wind Rises