Cartoon Network is sending fans of sugar, spice and everything nice a special Valentine’s Day treat with the release of The Powerpuff Girls: Tiara Trouble on February 14, 2017. The DVD packs in 12 girl-powered episodes of the Emmy-nominated toon hit, with an SRP of $14.97.

Highlights of Tiara Trouble include Emmy-nominated episode “Once Upon a Townsville” and “Viral Spiral,” the series’ highest-rated episode to-date. 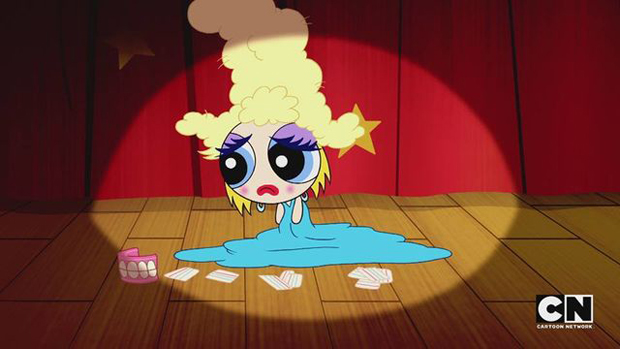