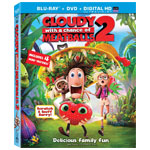 Cloudy 2 earned positive reviews and earned $258 million worldwide on its theatrical release. The film saw the original cast return for another tale of Flint Lockwood’s food-making machine going out of control. It was directed by Cody Cameron and Kris Pearn and written by John Francis Daley, Jonathan Goldstein and Erica Rivinoja. 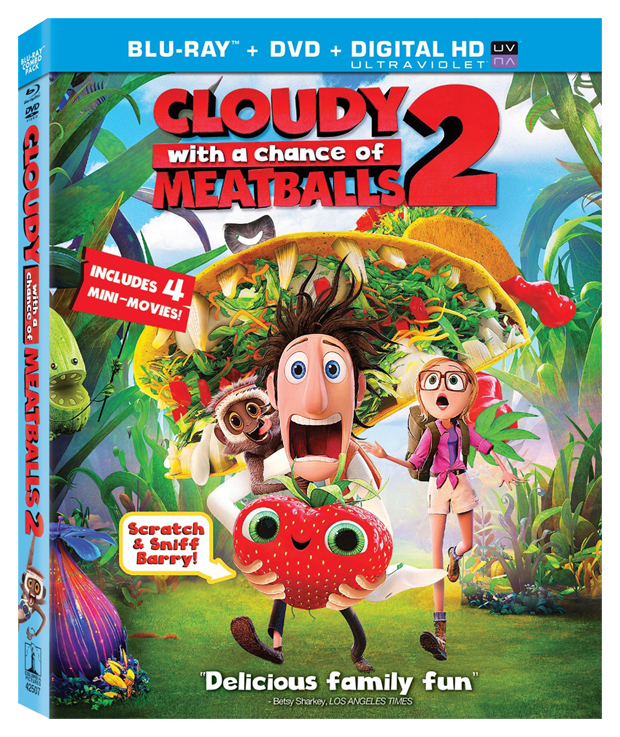 Cloudy With a Chance of Meatballs 2

Also out this week is Lego: Legends of Chima — Season 1, Part 1 (Warner Bros., $19.97), compiling the hit TV series. Also, Butch Hartman’s series Danny Phantom gets the boxed set treatment with the release of Danny Phantom: The Complete Series (Shout! Factory, $29.93), including all 52 episodes. 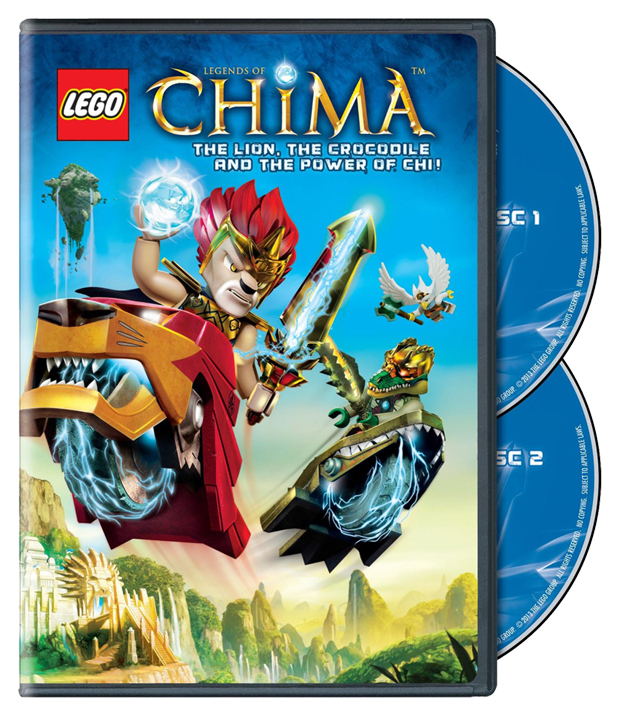 And Tiny Toons fans will definitely want to get their mitts on Pinky, Elmyra & the Brain: The Complete Series (Warner Bros., $19.98). 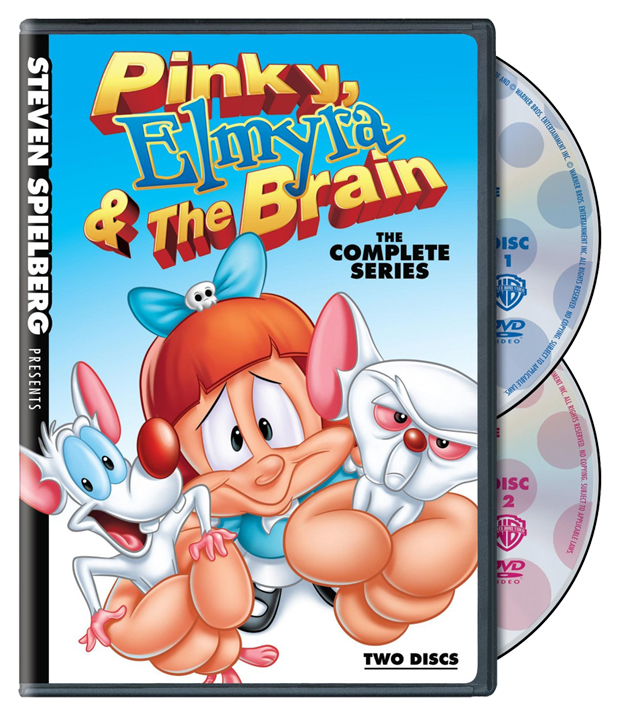 A pair of direct-to-video animated features looks to capitalize on the popularity of Disney’s hit Frozen: The Princess Twins of Legendale (Lionsgate, $14.98) and Snow Queen (ANconnect, $20.99). 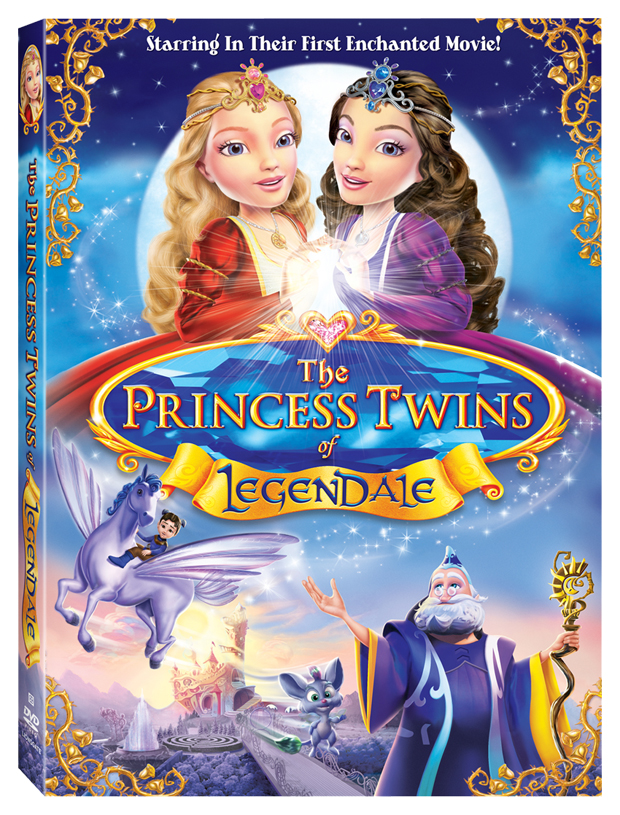 The Princess Twins of Legendale 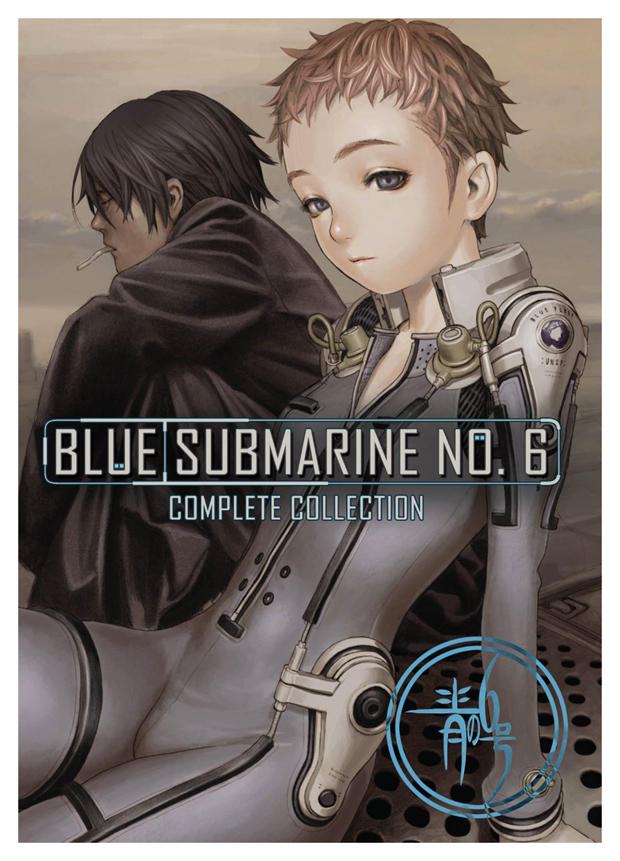