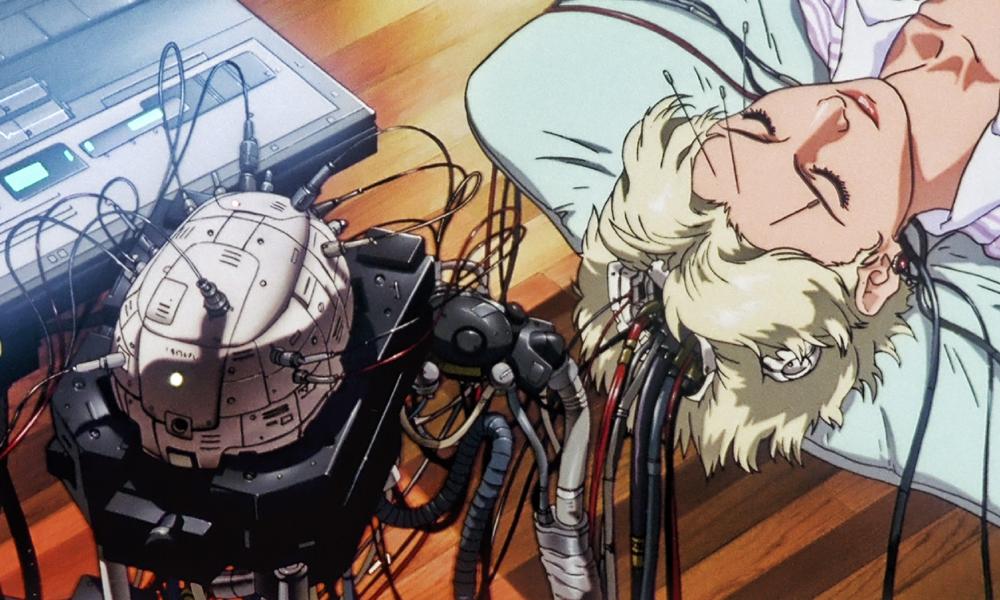 Mamoru Oshii’s widely acclaimed, unquestionably influential anime masterpiece Ghost in the Shell has arrived on a beautiful new 4K Ultra HD Combo Pack. To celebrate the movie’s remastered return, Lionsgate has released a flurry of clips from the set’s special features, with insights from animation creatives, performers, anime experts and others.

Ghost in the Shell 4K Ultra HD Combo Pack is available now for the suggested retail price of $22.99.

“Ghost in the Shell’s Impact” 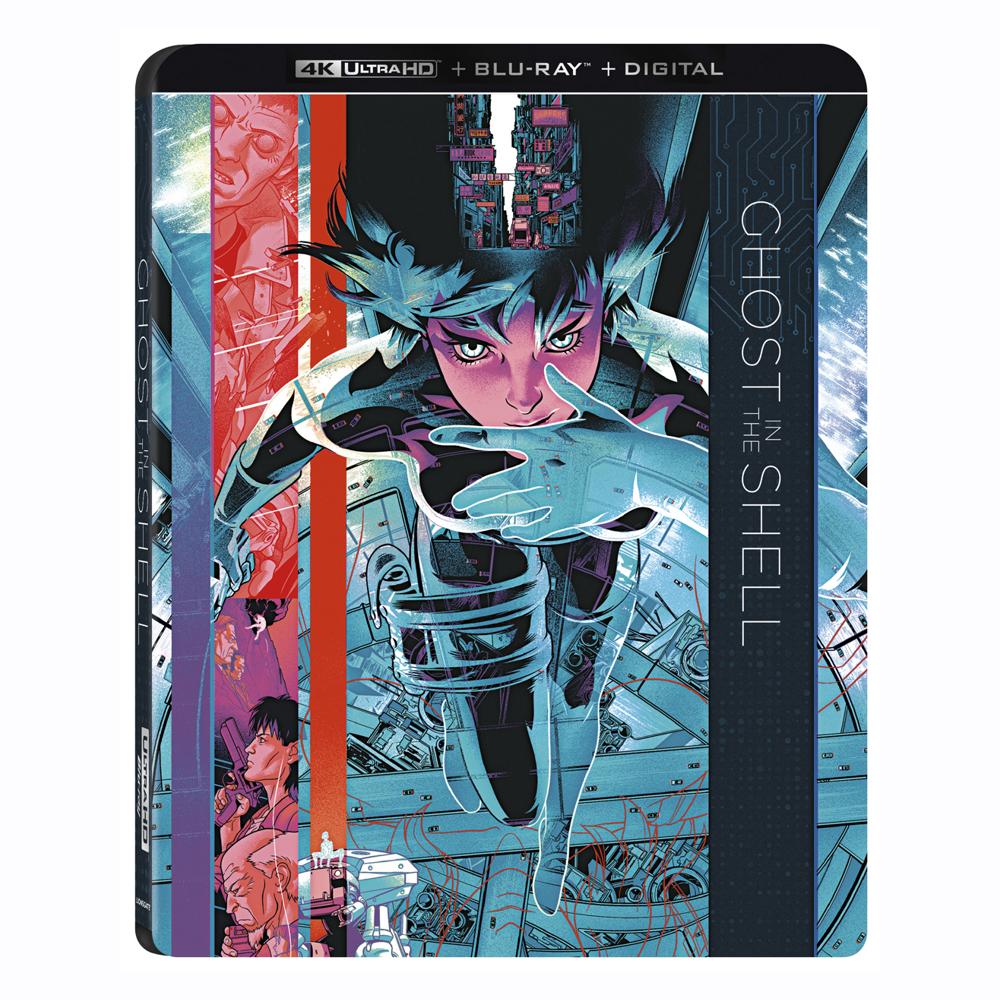