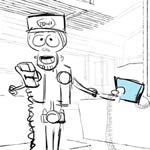 In anticipation of next week’s release of Disney-Pixar’s Coco on Digital and Movies Anywhere, the studio has released two deleted scenes never seen in theaters — with introductions by director Lee Unkrich and co-director/writer Adrian Molina.

The multi-award-winning motion picture is coming home with plenty of awesome extras this month, starting with Digital & DMA on Feb. 13 and 4K Ultra HD, Blu-ray, DVD and On-Demand on Feb. 27. 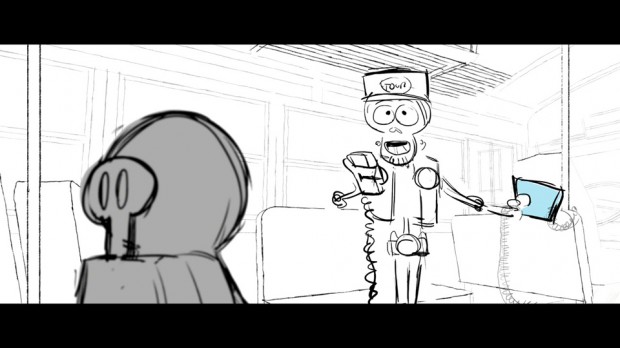