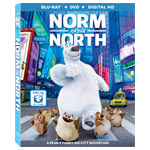 The Arctic meets the Big Apple in the CG animated family comedy Norm of the North — and to celebrate its release on DVD and Blu-ray this Tuesday, April 19, Lionsgate is offering up a couple of fun clips. Get your polar groove on with the “Arctic Shake,” or jump straight to the eco message and “Save the Arctic.”

Save the Arctic Clip:

Synopsis: Life can be a real bear—just ask Norm, a polar bear with unusual talents and a heart as big as the great outdoors. When he hears that human homes are going to be built in his Arctic backyard, Norm comes to the rescue. With a team of ragtag lemmings at his side, Norm heads to the concrete jungle of New York City on a freewheeling, fun-filled mission to stop the madness and save the Arctic. 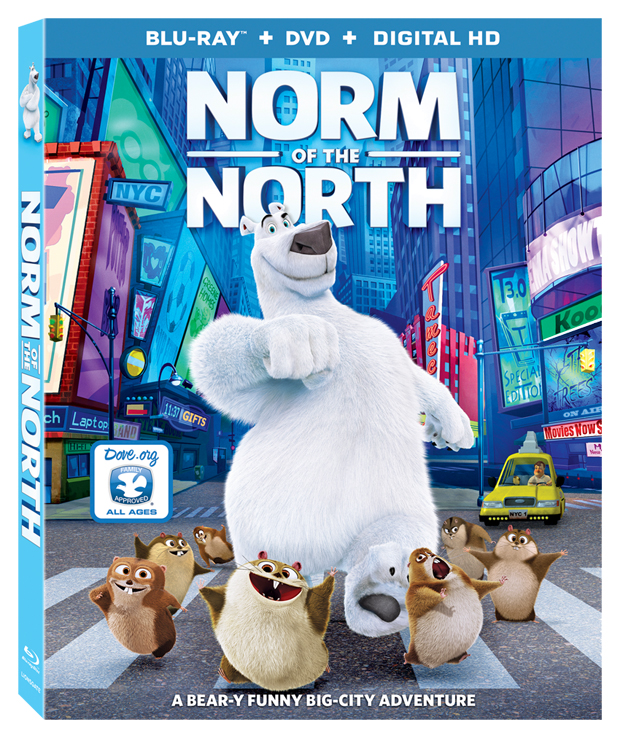