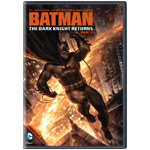 The Dark Knight Returns, Part 2 picks up after the events of the first installment with Batman and Robin (Ariel Winter) having finally gotten a handle on the chaos of Gotham. However, a new threat is building  within Arkham in the form of the Joker. And the aging Batman must also contend with Superman’s mission to put an end to his vigilantism. The PG-13 direct to disc film is produced by Warner Premiere, DC Entertainment and Warner Bros. Animation. In addition to the home disc/digital release on January 29, the film will premiere at the Paley Center for Media in New York on January 23 and in Los Angeles on January 28. 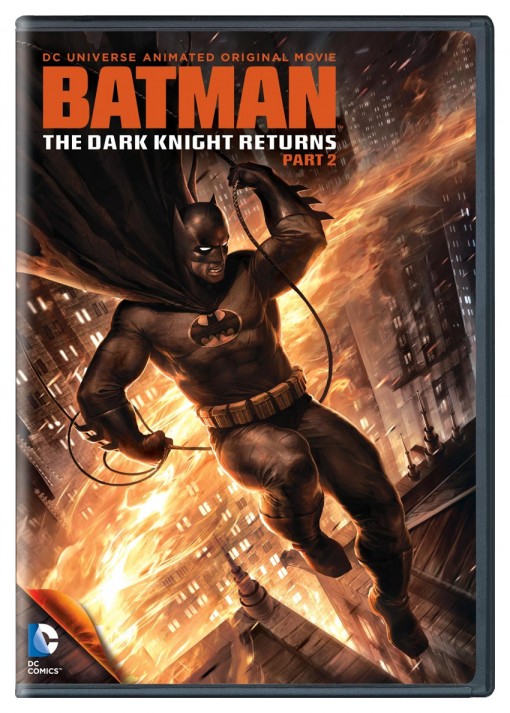