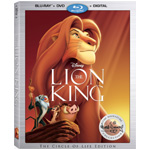 The Walt Disney Signature Edition Blu-ray release of The Lion King is this week (Aug. 29). In case you needed any more convincing, Walt Disney Home Entertainment has released more snippets from the fun and fascinating bonus features. These clips take fans on a virtual visit to the recording booth during production of the 1994 animated classic for a look at the making of the film’s acclaimed songs and scenes. 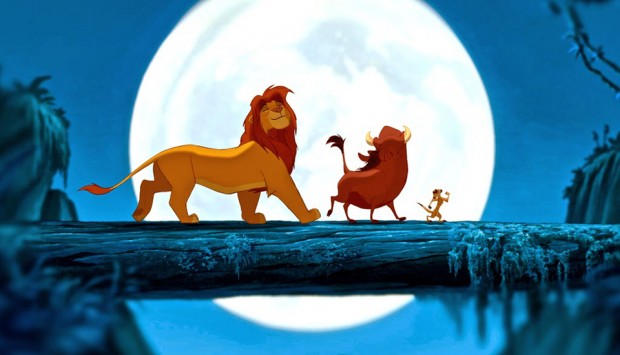 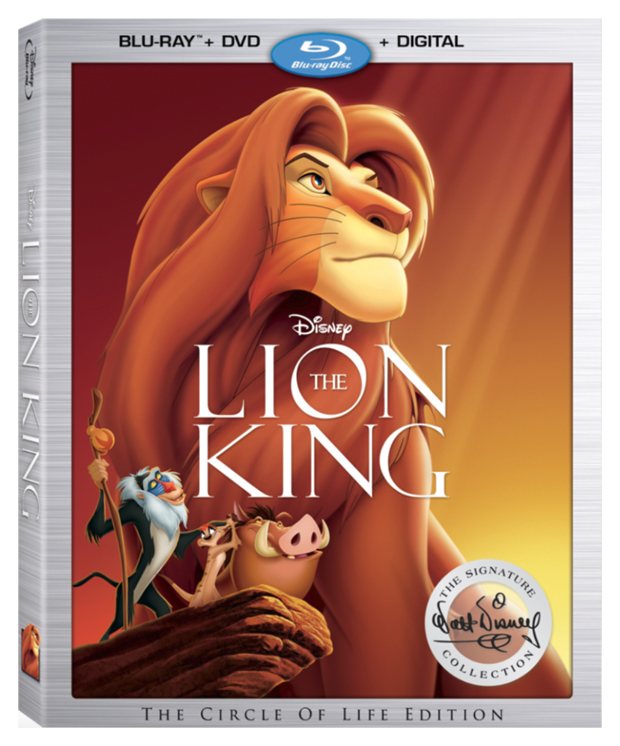