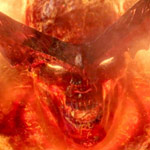 To help you get stoked for the on-disc release of Thor: Ragnarok, Marvel Studios has unleashed production artwork cool clips from two of the marvelous bonus features delving into the creation of striking characters Hela and Valkyrie. The smash-hit latest entry in the Marvel Cinematic Universe, which snagged over $845 million at the global box office, is arriving on 4K Ultra HD, Blu-ray, DVD and On-Demand on March 6; it’s available now on Digital HD and 4K and via Movies Anywhere.

Synopsis: Thor (Chris Hemsworth) is imprisoned on the other side of the universe without his mighty hammer and finds himself in a race against time to get back to Asgard to stop Ragnarok – the destruction of his home world and the end of Asgardian civilization – at the hands of an all-powerful new threat, the ruthless Hela (Cate Blanchett). But first he must survive a deadly gladiatorial contest that pits him against his former ally and fellow Avenger – the Incredible Hulk (Mark Ruffalo) – and grapple with his silver-tongued adopted brother Loki (Tom Hiddleston), the fierce warrior Valkyrie (Tessa Thompson) and the eccentric Grandmaster (Jeff Goldblum). 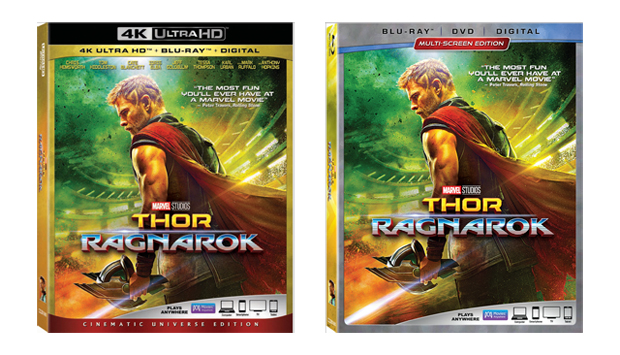 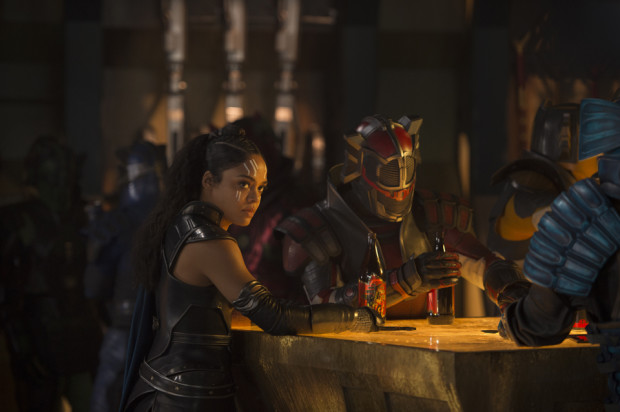 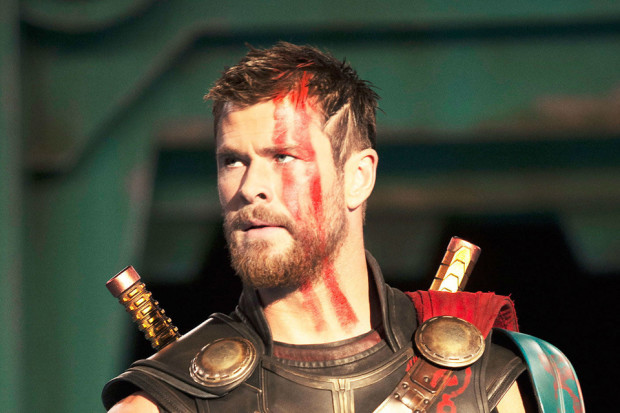 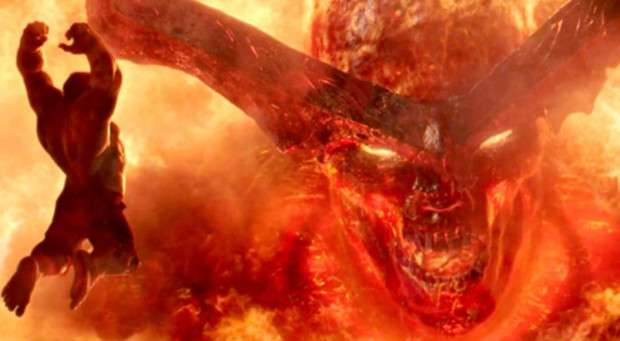 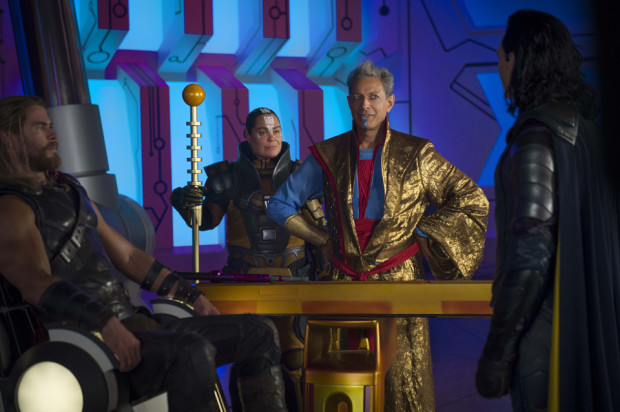