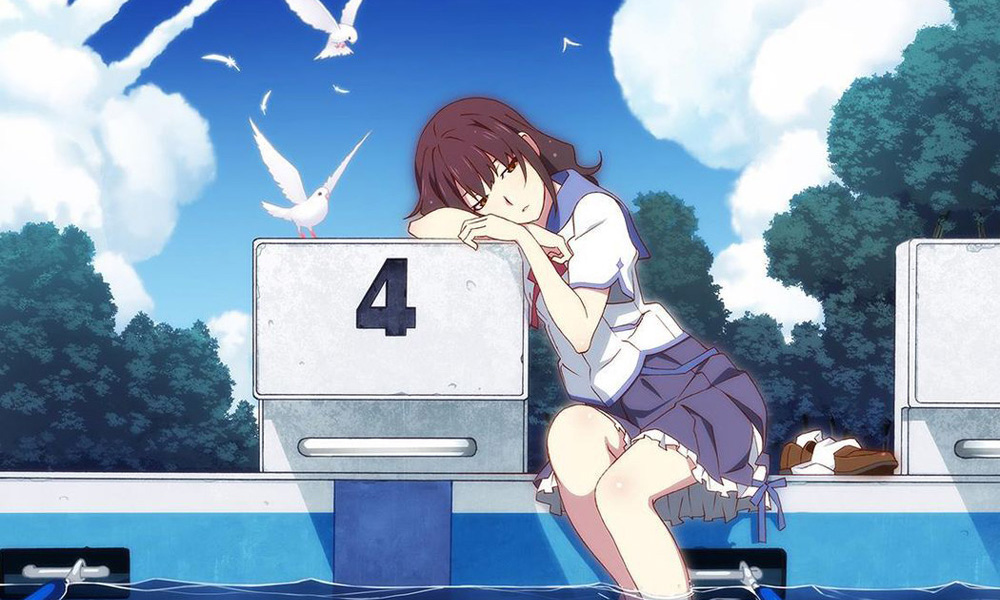 From producer Genki Kawamura (Your Name.), a new anime tale of star-crossed teenage lovers with a sci-fi fantasy twist arrives on disc this month as GKIDS and Shout! Factory release Fireworks on Blu-ray and DVD on November 20.

Synopsis: Shy Norimichi and fast-talking Yusuke are both enraptured by the same elusive classmate, Nazuna. But Nazuna, unhappy over her mother’s decision to remarry and leave their countryside town, plans to run away and has secretly chosen Norimichi to accompany her. When things don’t go as planned, Norimichi discovers that a glowing multi-colored ball found in the sea has the power to reset the clock and give them a second chance to be together. But each reset adds new complications and takes them farther and farther away from the real world – until they risk losing sight of reality altogether.

Bonus features for the home entertainment release are TBA. 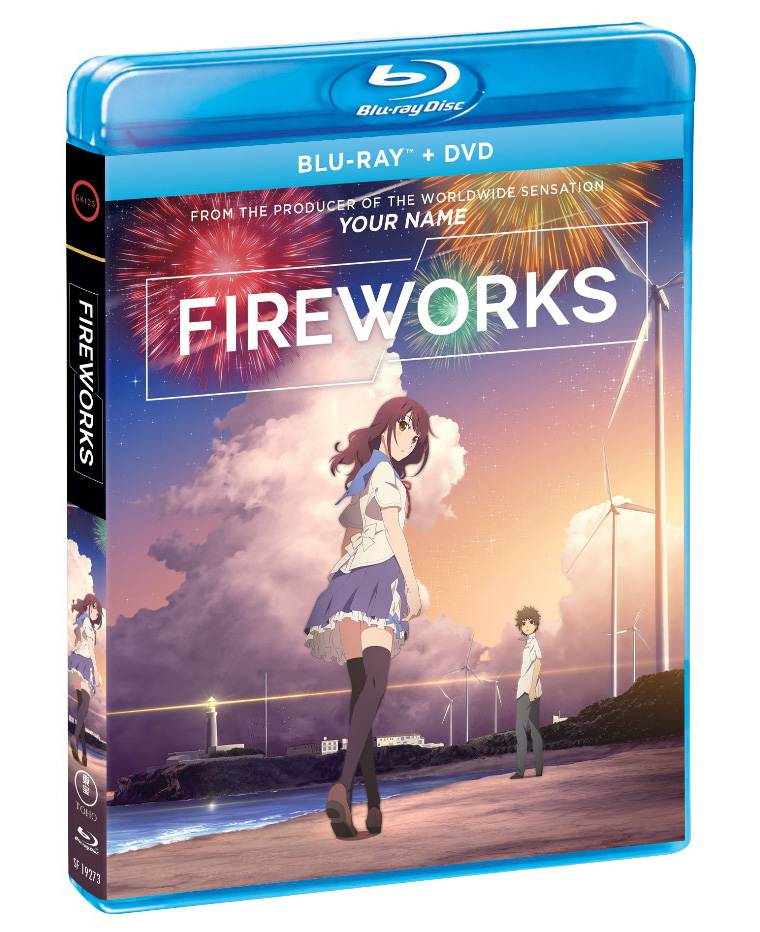