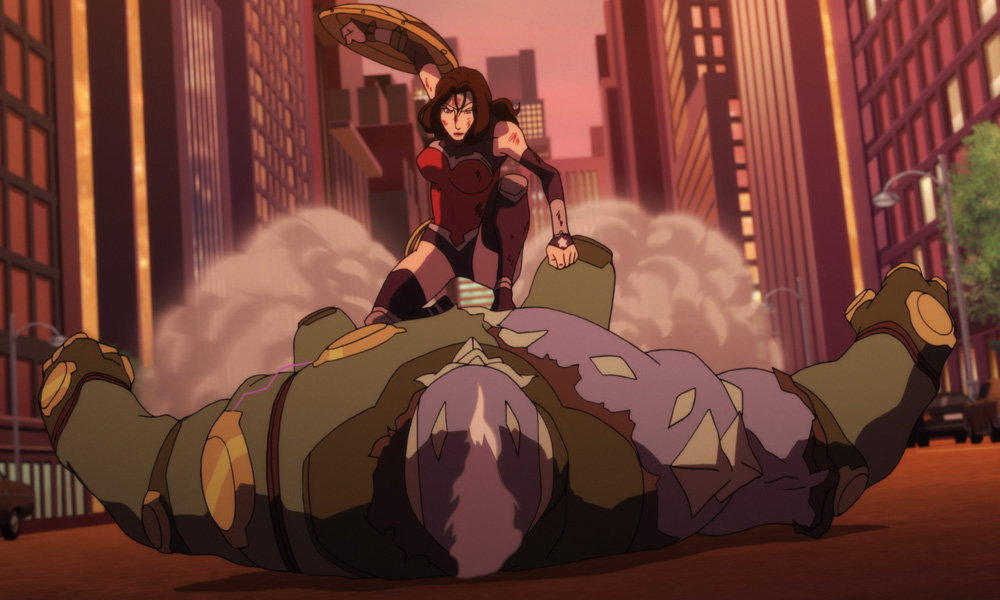 In the latest entry in the popular animated DC Universe Movies series, The Death of Superman, the Man of Steel becomes humanity’s last hope as he squares off with the monstrous creature known as Doomsday in a fight to the finish to stem his unstoppable rampage of destruction. As you can see in the newly released clip below, Wonder Woman also tangles with unbeatable villain…

Available on Blu-ray, DVD and digital on Tuesday, August 7 from Warner Bros. Home Entertainment, The Death of Superman is the first in a two-part adaptation of the 1992-1993 DC Comics story of the same name. Part two, Reign of the Supermen, is due in early 2019. An abridged version of the story was the plot of the very first DC Universe Movies release, Superman Doomsday. You can watch the previously released trailer here. 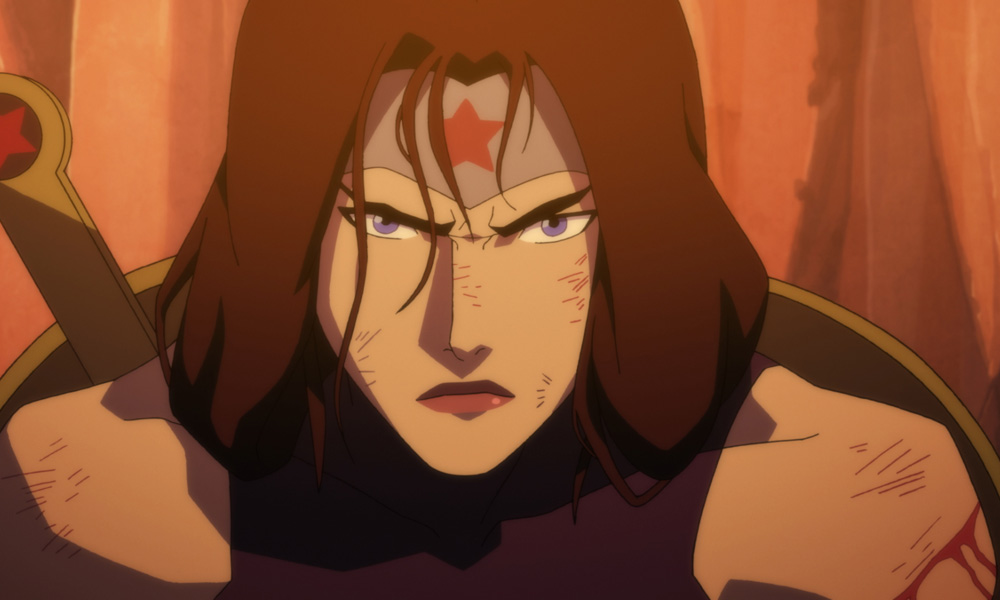