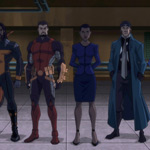 Amanda Waller (voiced by Vanessa Williams) assembles the best baddies she can find on the DC Super Villain list and sends them off on a secret mission packed with R-rated action … in an RV?! The Task Force X road trip kicks off in Warner Bros. Animation & DC Entertainment’s feature-length animation Suicide Squad: Hell to Pay, which bows on Ultra HD Blu-ray, Blu-ray Combo Pack and DVD on Tuesday, April 10, from Warner Bros. Home Entertainment.

The movie is already available on Digital. Read more about the release and view the trailer here. 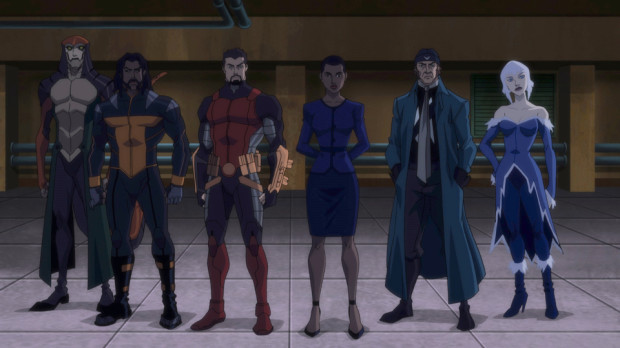 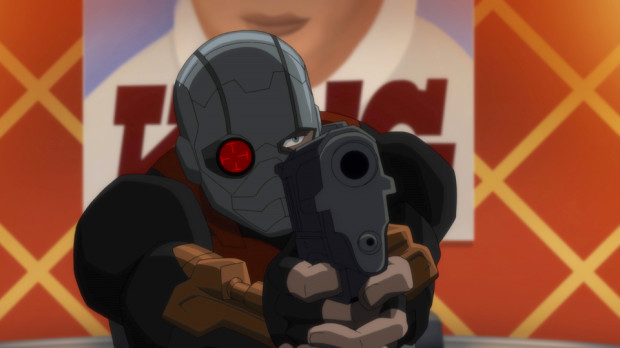