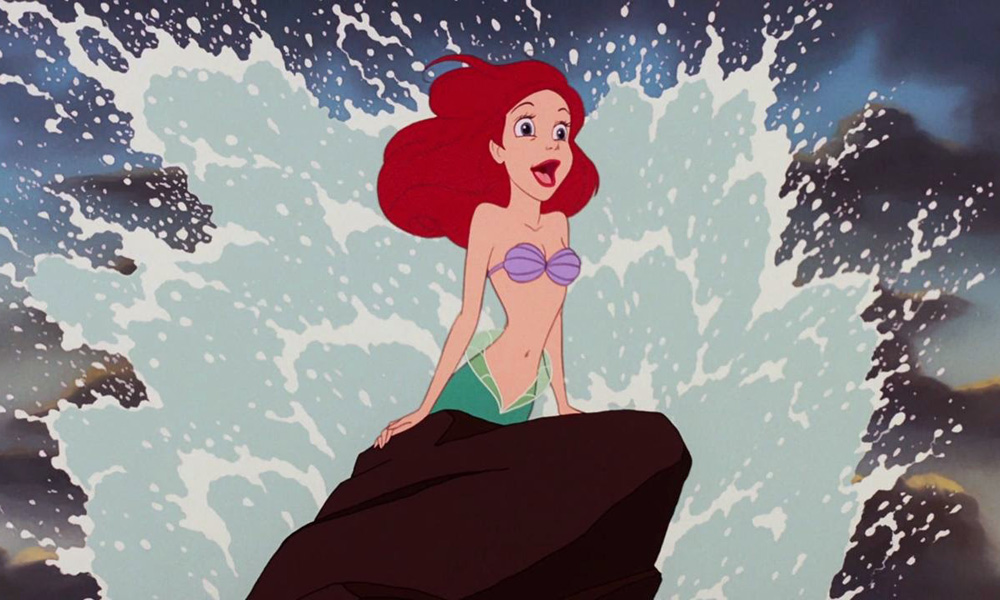 Classic animation The Little Mermaid is marking its 30th anniversary with a new Walt Disney Signature Collection release, featuring all-new bonus features and a sing-along mode. The two-time Oscar nominated film (Best Original Score and Best Original Song, “Under the Sea”) will make a splash for the first time on Digital HD, 4K Ultra HD and Movies Anywhere on February 12, and 4K Ultra HD and Blu-ray disc on February 26.

Based on Hans Christian Andersen’s classic fairy tale about a beautiful mermaid princess who dreams of becoming human, The Little Mermaid was directed by John Musker and Ron Clements (Aladdin). It features the voice talents of Jodi Benson (Toy Story 2 & 3) as Ariel, Pat Carroll (Laverne & Shirley) as Ursula, Samuel E. Wright (Broadway’s The Lion King) as Sebastian, Christopher Daniel Barnes (The Brady Bunch Movie) as Eric, Kenneth Mars (Young Frankenstein) as Triton, Buddy Hackett (The Music Man) as Scuttle, Jason Marin (Back to the Future) as Flounder and René Auberjonois (The Patriot) as Chef Louis.

The film was originally released in theaters on Nov. 15, 1989 and is the 28th film from Walt Disney Animation Studios, and the first in what many described as a new Disney animation renaissance. It is the seventh title to join the Signature Collection. 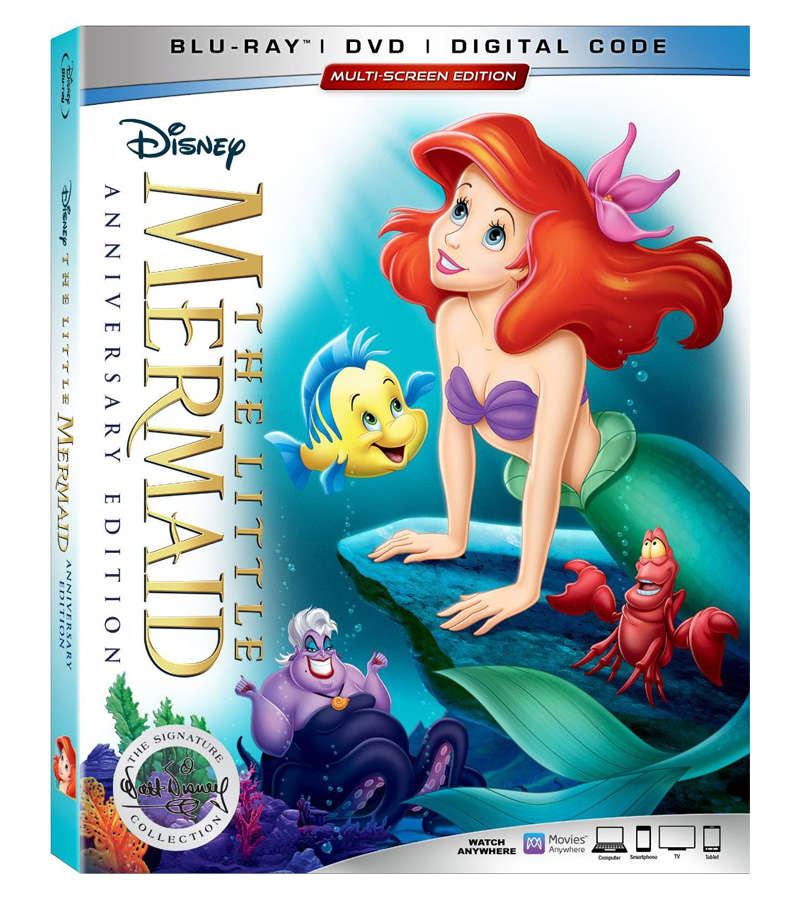