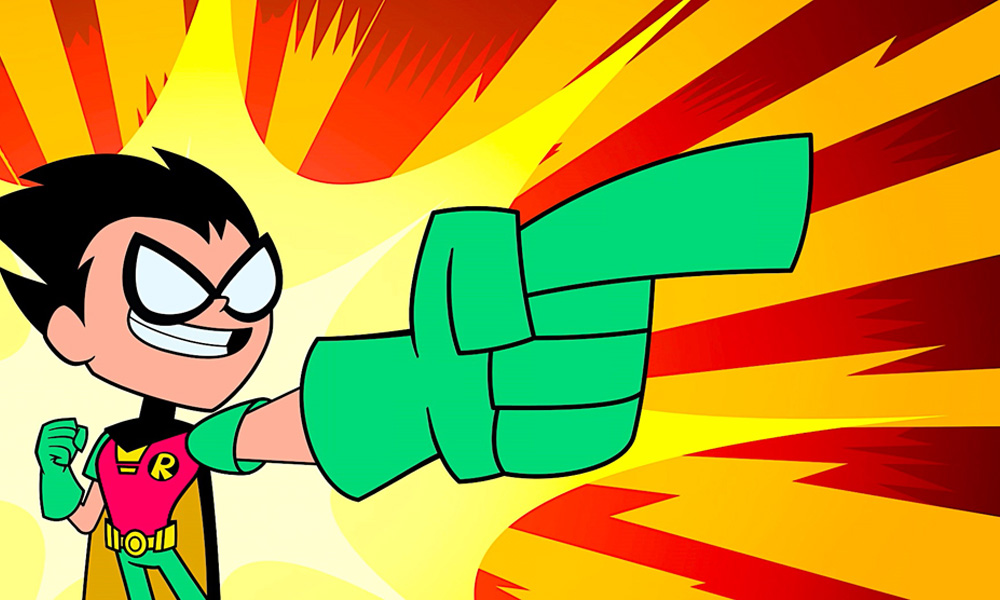 It’s double the titan trouble in the new Warner Bros. Animation / DC animated feature adventure, Teen Titans Go! Vs. Teen Titans — available on digital now and ready to come home on Blu-ray Combo Pack ($24.98 SRP) and DVD ($19.98) on October 15, from Warner Bros. Home Entertainment. In the new movie, the comedic modern-day quintet takes on their 2003 counterparts when villains from each of their worlds join forces to pit the two Titan teams against each other. They’ll need to set aside their differences and work together to combat Trigon, Hexagon, Santa Claus (that’s right, Santa!) and time itself in order to save the universe.

To get into the #TTGvsTT vibe, WBA has shared a fresh clip in which all the Titans leap into action to rescue the Ravens! Or, they totally will, once they get on the same page!

The movie is produced and directed by Jeff Mednikow (Be Cool, Scooby-Doo!) from a script by Marly Halpern-Graser (Batman vs. Teenage Mutant Ninja Turtles) and Jeremy Adams (LEGO DC: Batman – Family Matters). Sam Register is executive producer. Executive producers are TTG’s Aaron Horvath (Unikitty!) and Michael Jelenic (Batman: The Brave and the Bold). 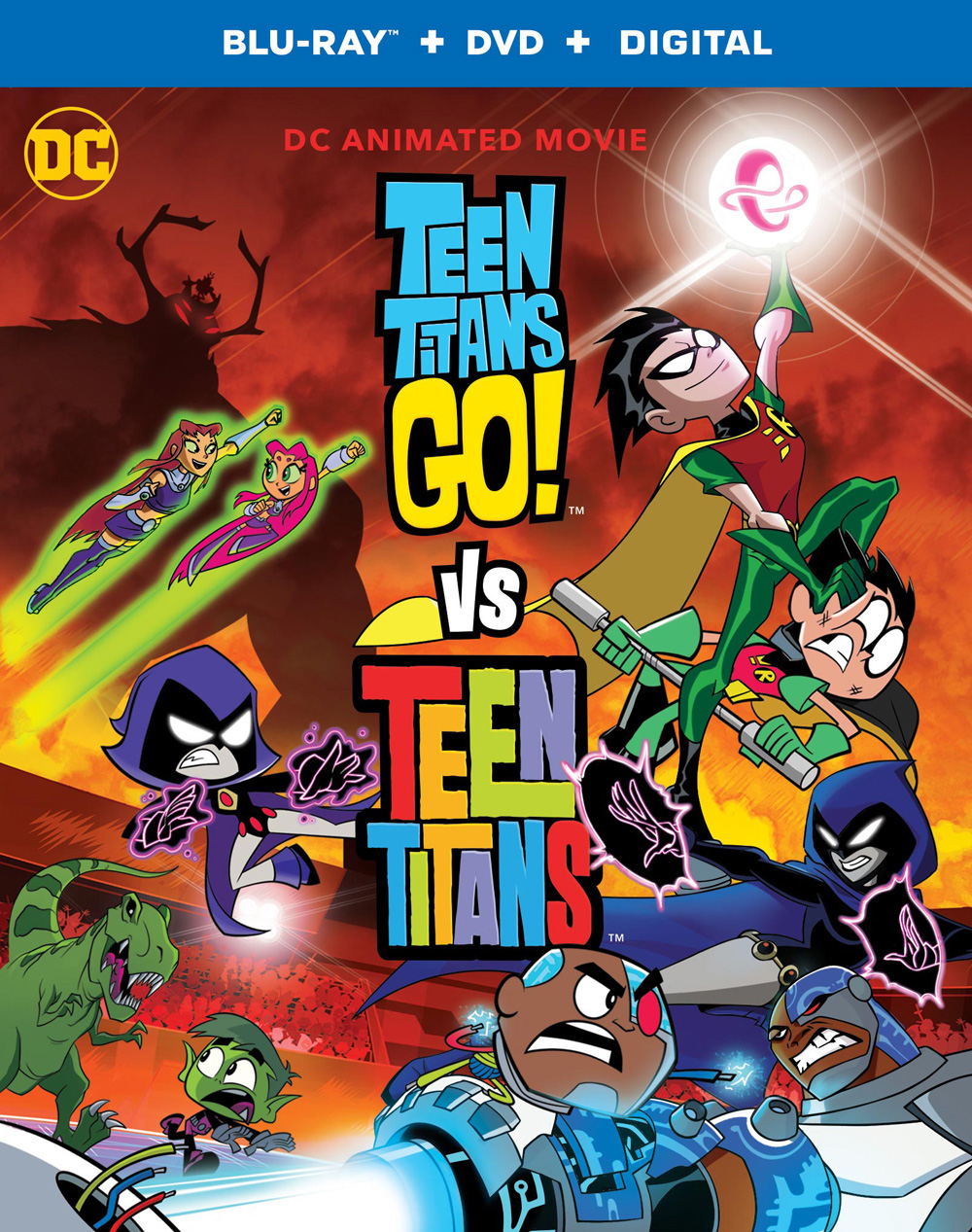