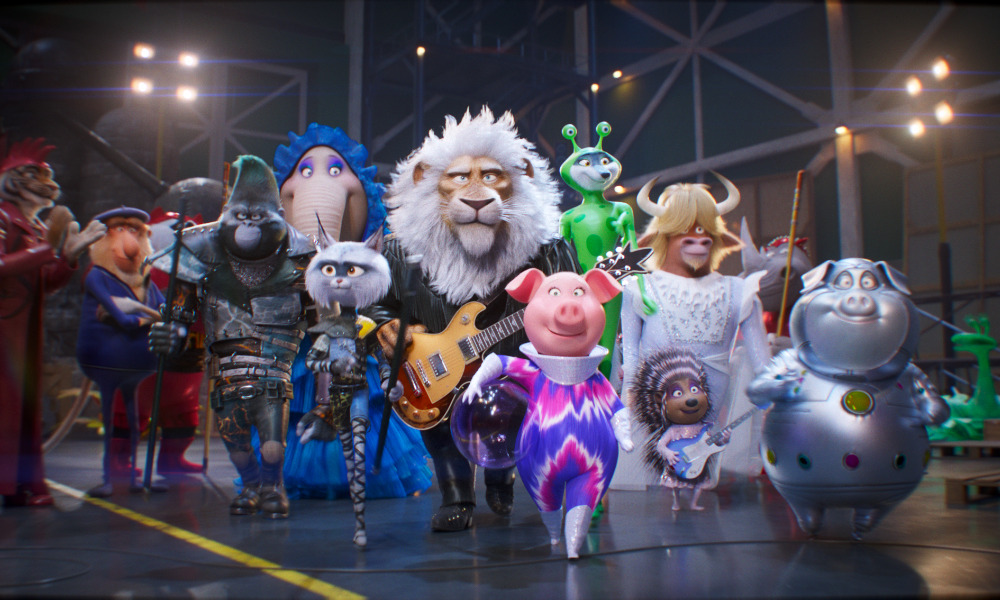 Buster Moon and his crew are back preparing to launch their most dazzling extravaganza yet in Sing 2, available to own on Digital today (March 1) and on 4K UHD, Blu-ray and DVD on March 29 from Universal Pictures Home Entertainment.

Taking the top box-office spot for an animated release during the COVID pandemic and earning a 98% audience score on Rotten Tomatoes, the home release offers even more reasons to get in the groove, brimming with exclusive bonus content including two never-before-seen mini movies, sing-alongs, a dance-along with renowned choreographer Sherrie Silver, outtakes with the star-studded cast and more interactive fun for the perfect family movie night. 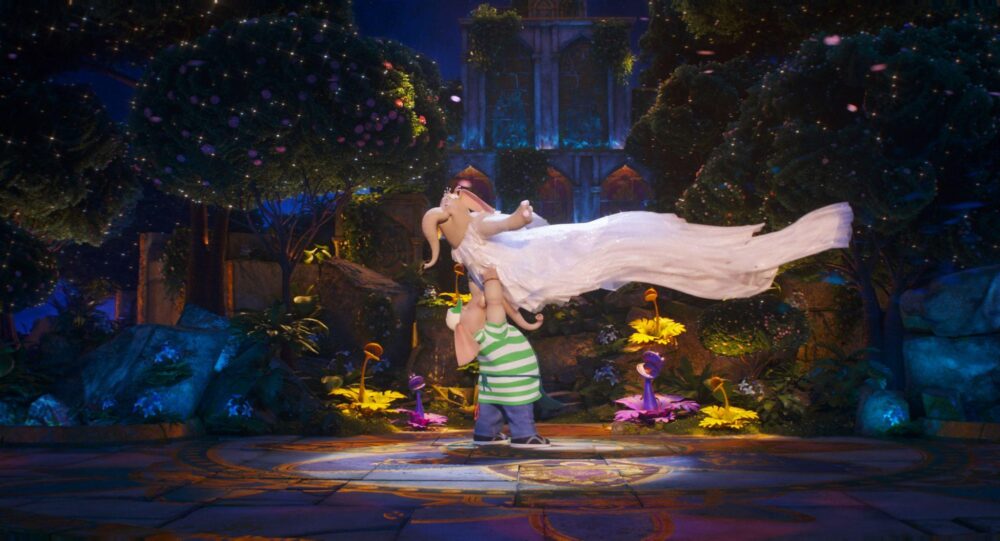 Fans can get a preview of some of the extras that await in this never-before-seen clip from the Friends & Family featurette, hosted by writer/director Garth Jennings. Learn about how, in addition to the star-studded, top-billed cast, Sing 2 features some undersung voiceover cameos by surprise celebs (like acclaimed directors Edgar Wright, Spike Jonze and Wes Anderson), the filmmaking team — even the littlest WFH office assistants (i.e., the cast and crew’s kids) pitched in!

Synopsis: All of your favorite singing and dancing all-stars from Illumination’s Sing return in the definitive feel-good event of the year. The ever-optimistic Koala, Buster Moon (Matthew McConaughey), and his cast have big dreams of staging their most dazzling show yet in the glittering entertainment capital of the world, Redshore City. There’s just one hitch: they must persuade the world’s most reclusive rock star, Clay Calloway (Bono), to join them. Rosita (Reese Witherspoon), Ash (Scarlett Johansson), Johnny (Taron Egerton), Meena (Tori Kelly) and Gunter (Nick Kroll) return with all-new characters, spectacular hit songs and electrifying performances in Sing 2, a comedy about the emotional healing power of music.

The film is written and directed by Jennings (Sing, The Hitchhiker’s Guide to the Galaxy), and also stars Bobby Cannavale, Pharrell Williams, Halsey, Letitia Wright, Jennifer Saunders and Nick Offerman. The original score was created by Joby Talbot. 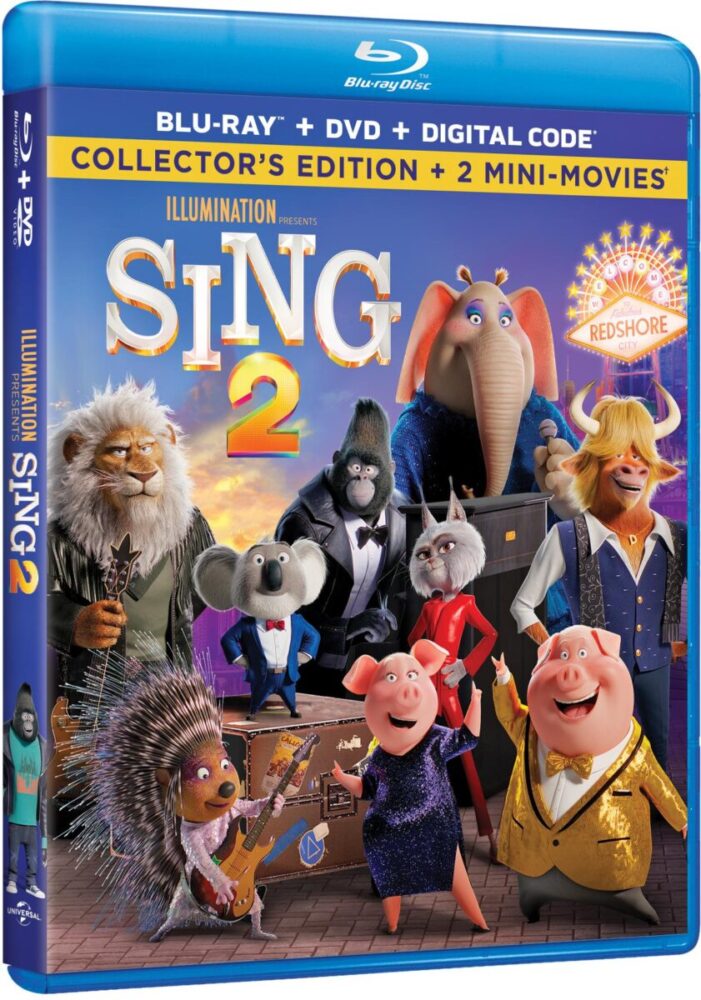 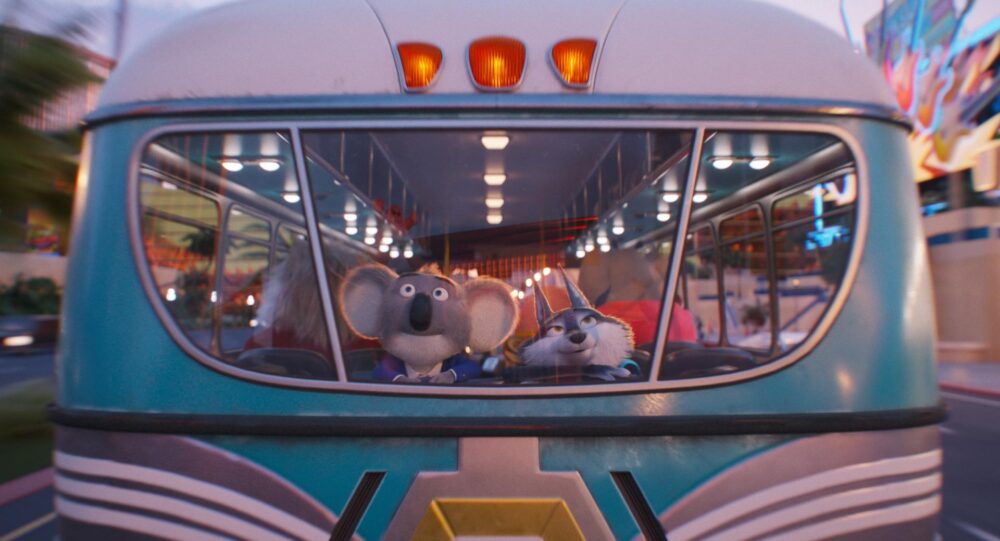 Bejuba! Picks Up Fantastical Comedy ‘Lisa and Kolos’ for Distribution
‘Poupelle of Chimney Town’ Soars to May Home Release