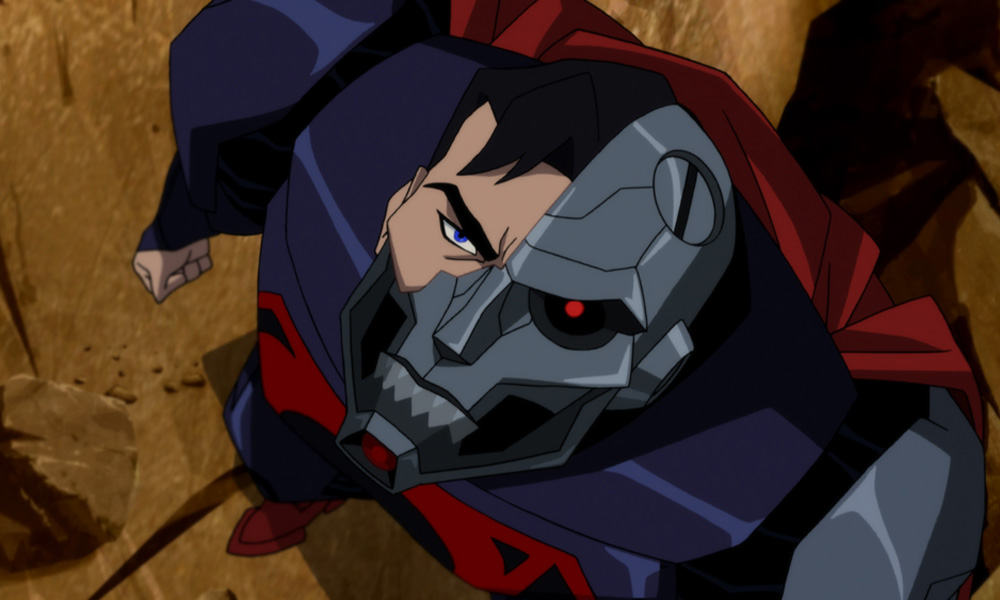 Following the events of The Death of Superman, Reign of the Supermen finds Earth’s citizens – and the Man of Steel’s heroic contemporaries – dealing with a world without Superman. But the aftermath of Superman’s death, and the subsequent disappearance of his body, leads to a new mystery – is Superman still alive? The question is further complicated when four new super-powered individuals – Steel, Cyborg Superman, Superboy and the Eradicator – emerge to proclaim themselves as the ultimate hero. In the end, only one will be able to proclaim himself the world’s true Superman.

To celebrate the official Digital debut today of Reign of the Supermen, Warner Bros. Home Entertainment has issued a new clip and images to pique your interest in what awaits a planet without its Kryptonian savior. The movie will arrive on Ultra HD Blu-ray Combo Pack ($39.99) and Blu-ray Combo Pack ($24.98) on January 29, 2019. 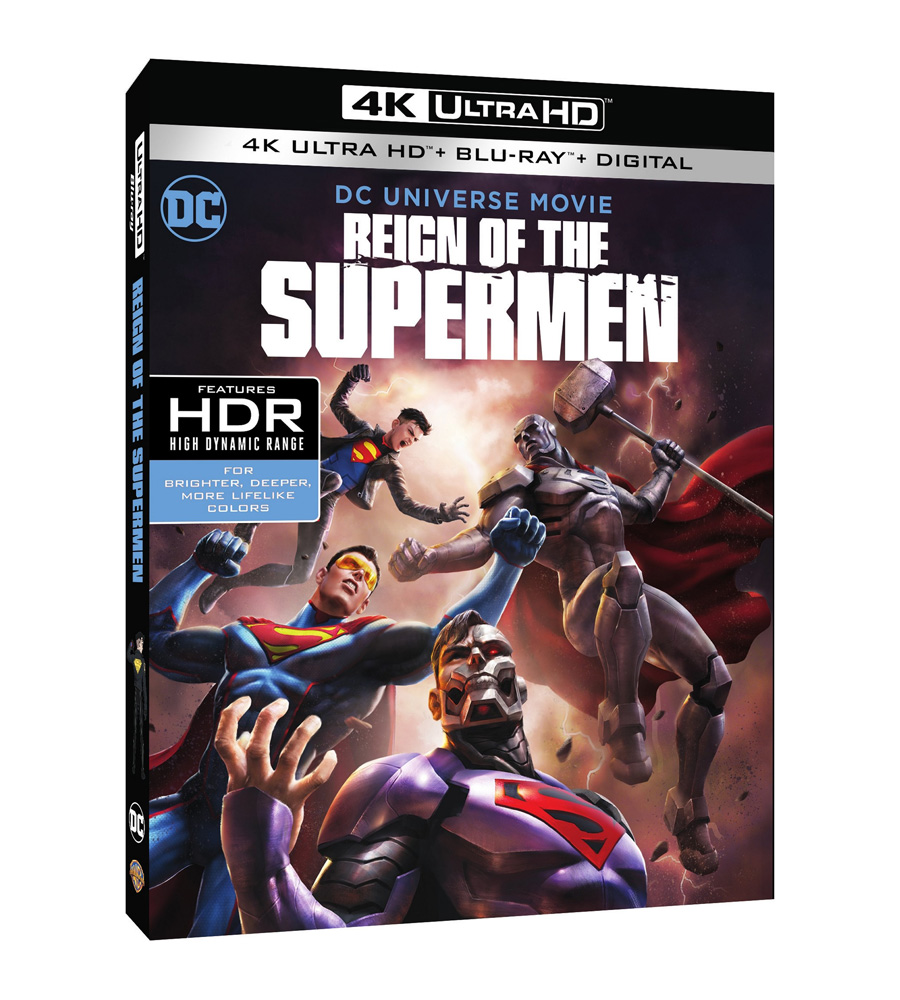 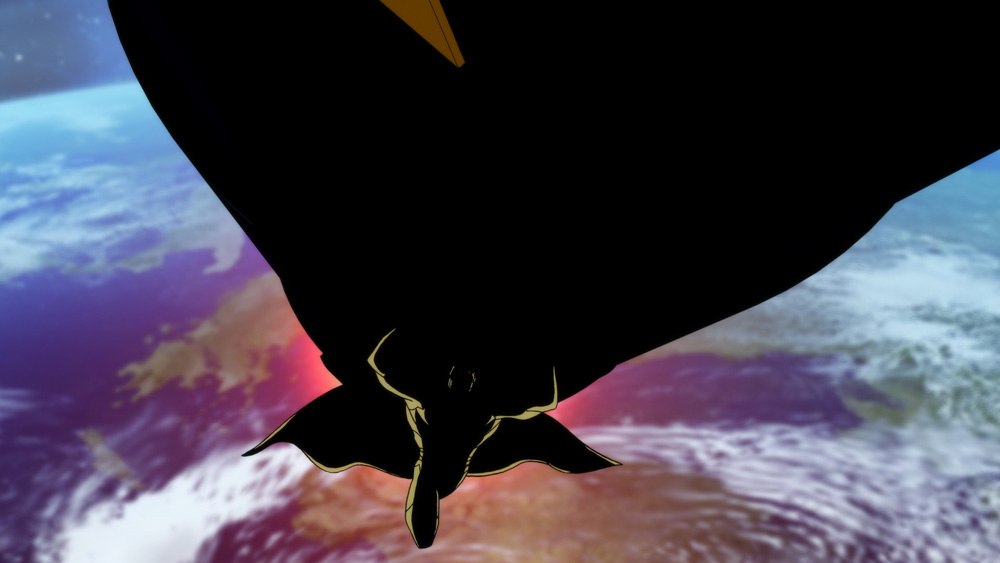