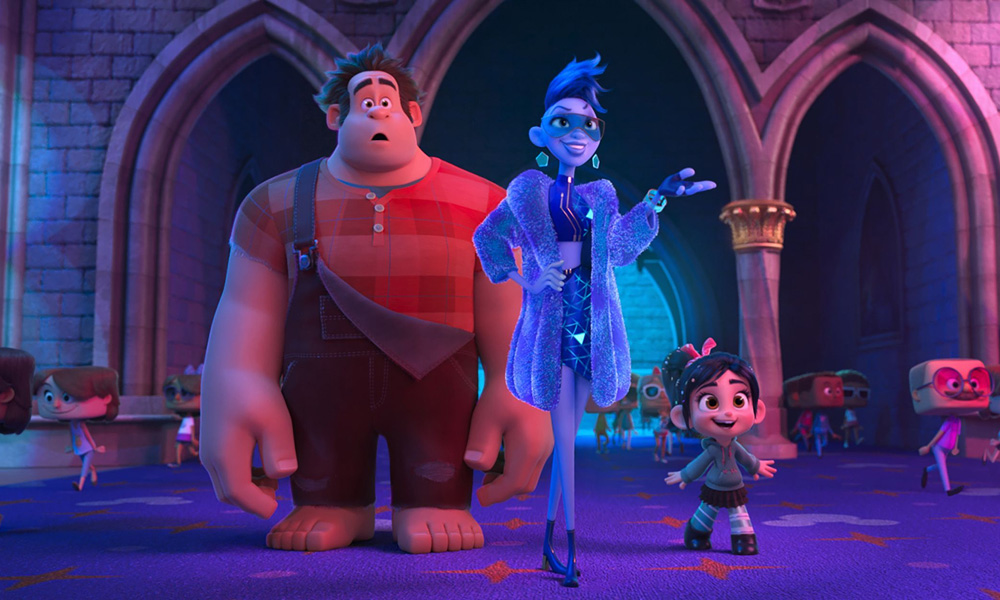 Disney’s super tech-y sequel Ralph Breaks the Internet is ready to log in to home terminals next month, arriving on Digital 4K Ultra HD/HD/SD and Movies Anywhere on February 12, and on Blu-ray and DVD on February 26. The new adventure for videogame bad guy Ralph (voiced by John C. Reilly) and fellow misfit Vanellope von Schweetz (Sarah Silverman) follows the arcade BFFs as they risk everything to travel into the expansive, fast-paced world of the internet to save Venellope’s game, Sugar Rush.

The CG-animated adventure raced to No. 1 opening weekend (the second biggest Thanksgiving opening of all time), winning the top spot at the domestic box office for three consistent weeks and grossing more than $435.1 million to date.

Ralph Breaks the Internet arrives home with a wide-range of exclusive extras, taking fans behind the scenes at Walt Disney Animation Studios to explore how artists created the film’s vibrant version of the internet — from comical cat videos to the intense online game Slaughter Race to shady characters on the Dark Net. Features also reveal some Easter eggs — inside jokes and references to other Disney films and characters hidden throughout the film — and filmmakers introduce some never before revealed deleted scenes. (Full list below the clip). 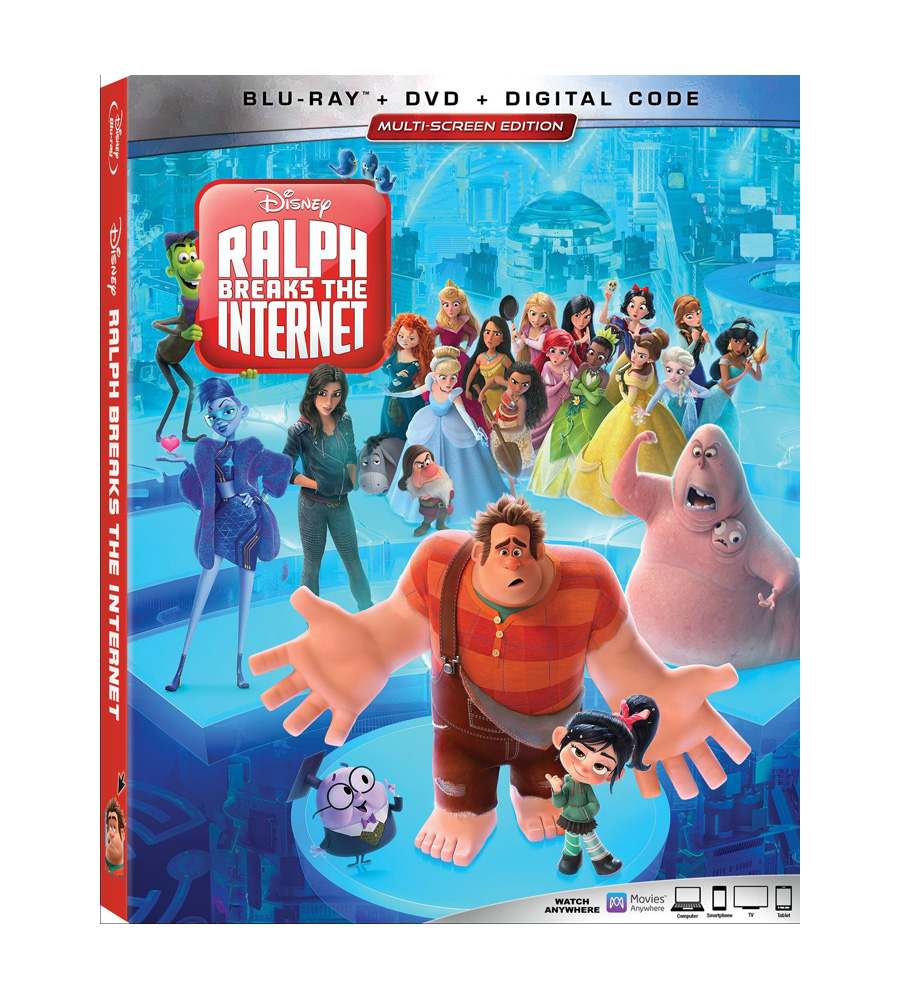