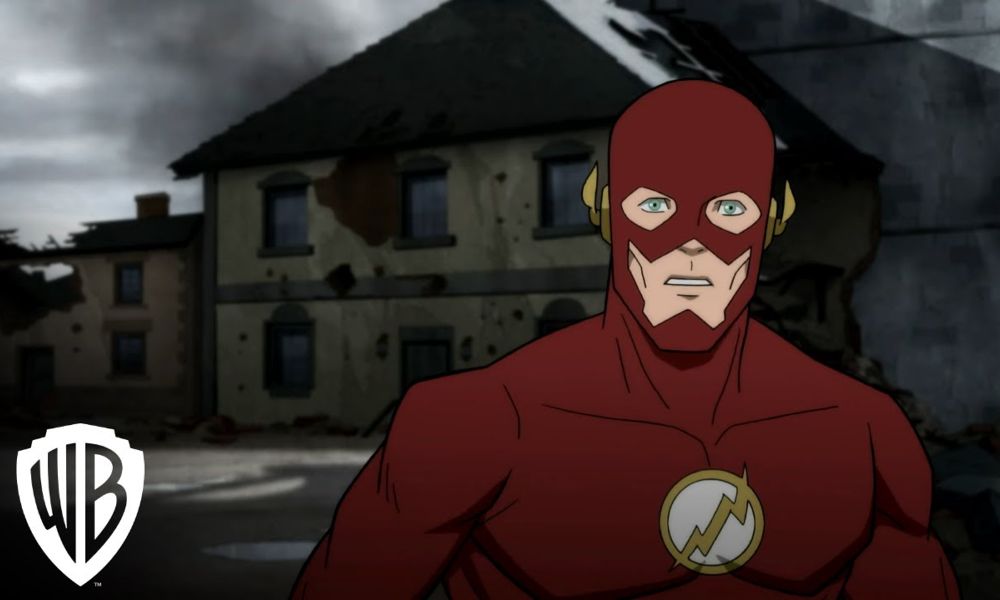 Warner Bros. Animation has pulled another sneak peek at Justice Society: World War II out of the trenches! In the succinctly titled “Nazis?” clip, modern day Flash/Barry Allen (voiced by Matt Bomer) zips through a war-torn village before encountering the mid-century menace in the flesh, and quickly comes to the rescue of the threatened townsfolk by kicking some Axis in super speed.

Fans can learn more about the movie as WBHE celebrates #JSWWII with a star-studded virtual panel during WonderCon@Home this weekend. The session will be available to stream Saturday, March 27 at 11 a.m. PT on YouTube here.