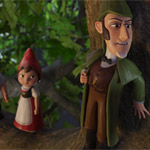 The gnomes are transplanted from the green garden to the big city in Sherlock Gnomes, coming home on Digital June 5 and on Blu-ray Combo Pack and DVD June 12 from Paramount Home Media Distribution and MGM. The sleuth-themed sequel to Gnomeo & Juliet boasts an all-star cast, new music and high-stakes statuary action.

When Gnomeo (James McAvoy) and Juliet (Emily Blunt) discover their friends and family have gone missing, there’s only one gnome to call – the legendary detective Sherlock Gnomes (Johnny Depp). Working together, the mystery takes them beyond the garden walls and across the city on an unforgettable journey to save the day and bring the gnomes home.

Special features on the Blu-ray combo pack include:

All Roads Lead to Gnome: London Locations in Sherlock Gnomes

Stronger Than I Ever Was – Enjoy the brand new music video performed by Mary J. Blige

How To Draw – Learn how to draw your favorite characters: Sherlock Gnomes (see clip below!), Watson Moriarty, Goons

Animating Sherlock Gnomes – Discover the magic behind the movie’s animation 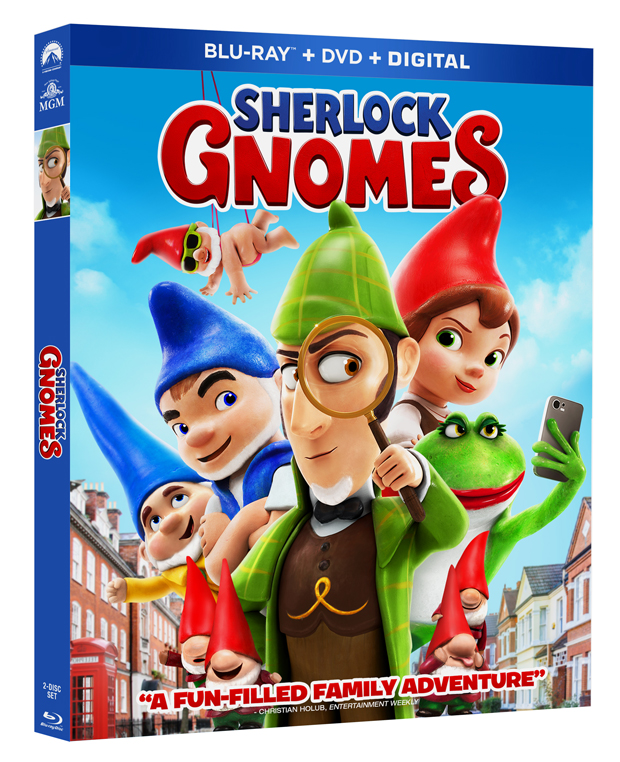