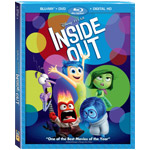 The fun lovin’ folk at Walt Disney Home Entertainment have released a sneak peek at what fans can expect from the bushel of bonus content on the Inside Out Blu-ray 3D, Blu-ray Combo pack and On-Demand releases. Out next Tuesday, November 3, the set will feature deleted scenes like this hilarious animatic for “Take Your Daughter to Work Day.”

The film is available now for Digital HD download and on Disney Movies Anywhere. 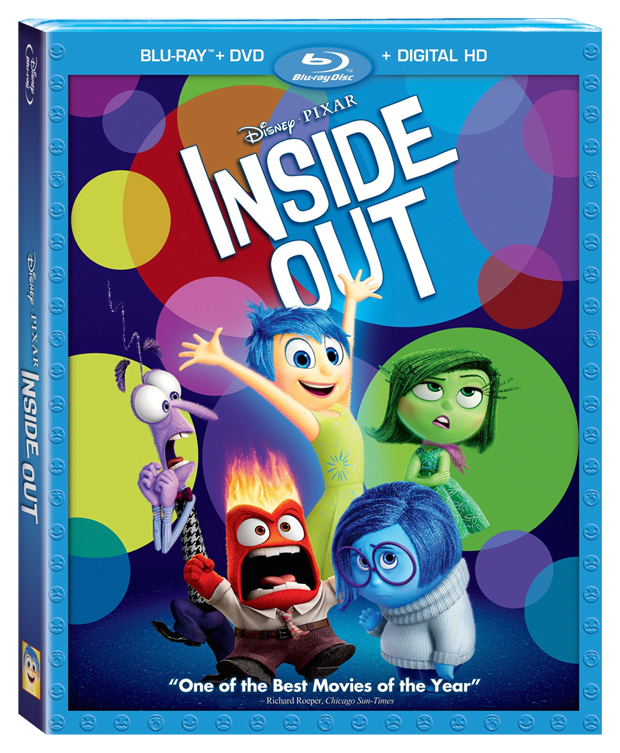