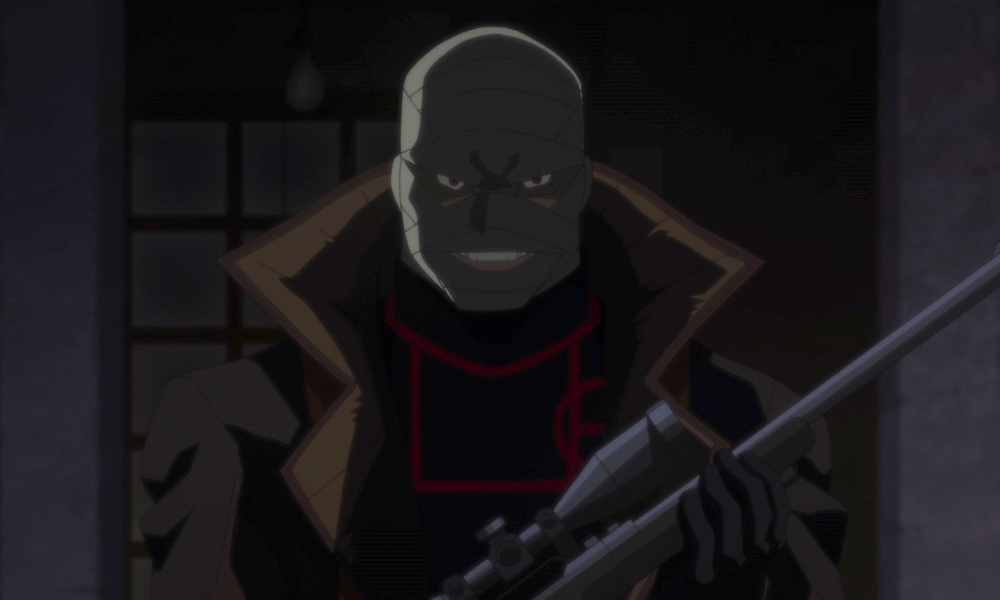 To celebrate the release, WBHE has unveiled a new clip from the movie, in which Batman (voiced by Jason O’Mara) sifts through the clues to unravel Hush’s ultimate plan. 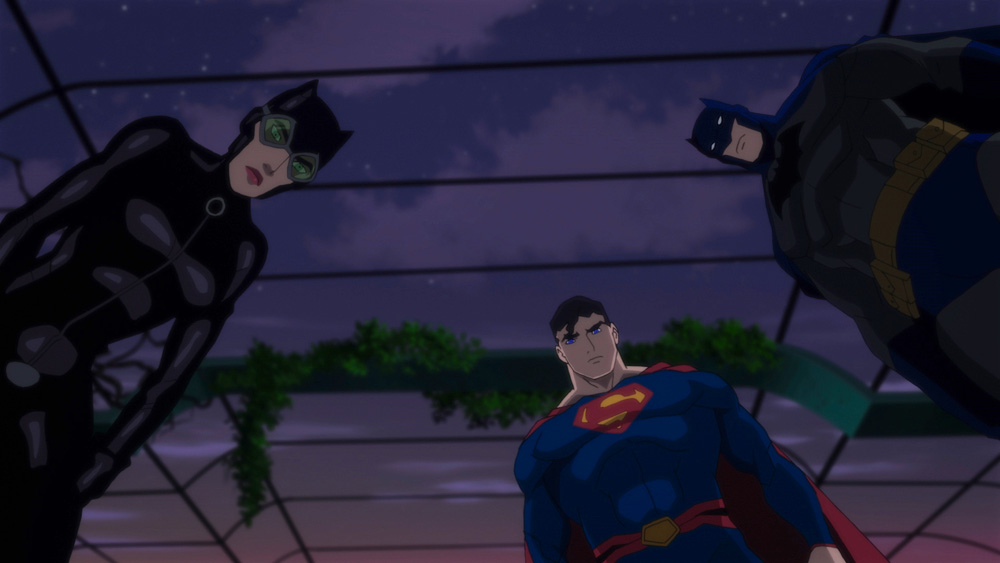 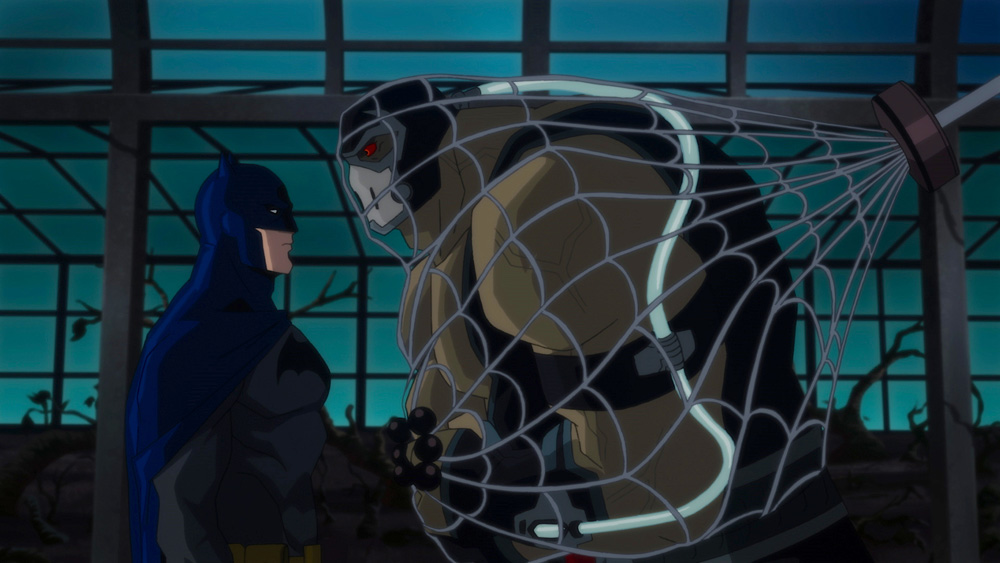 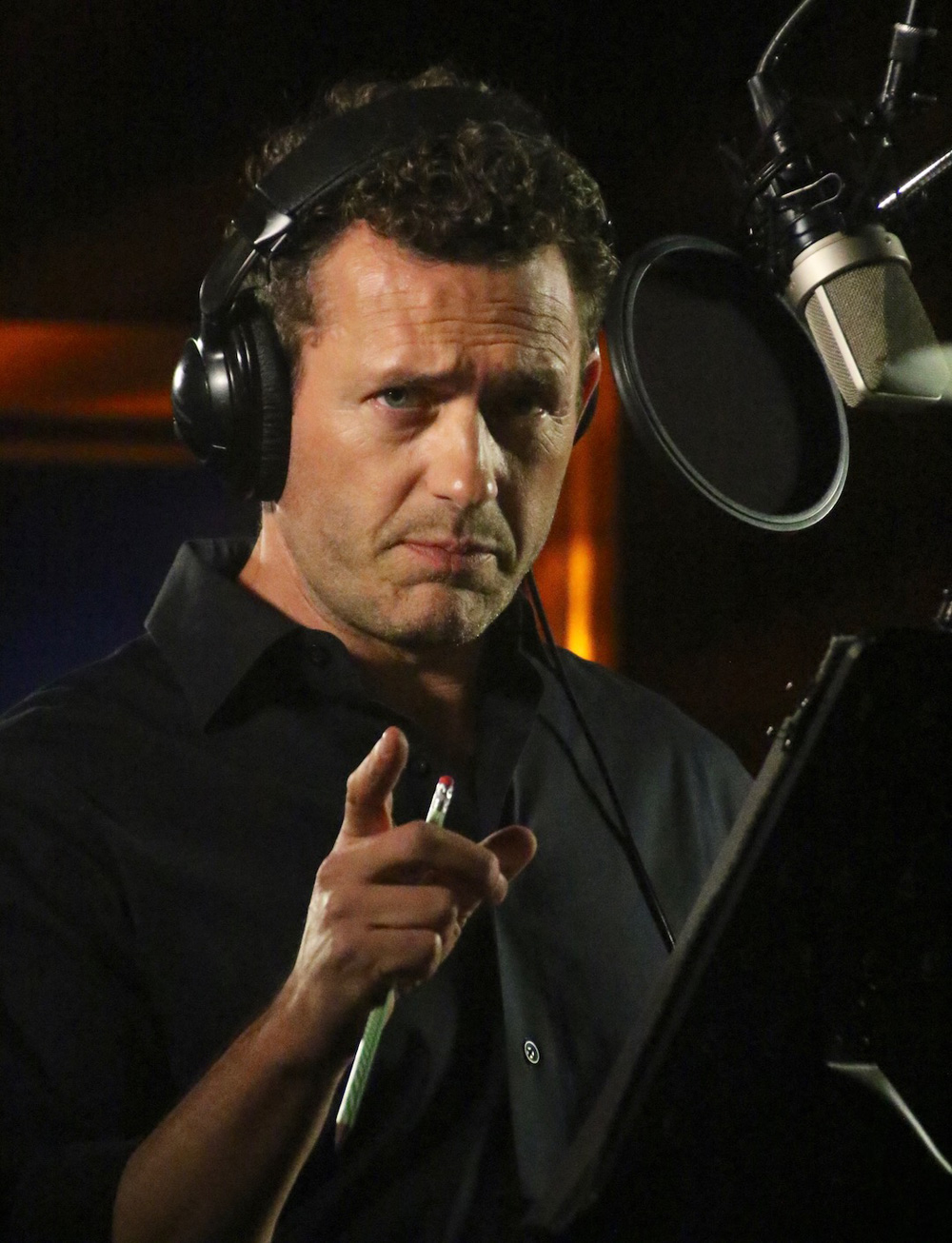