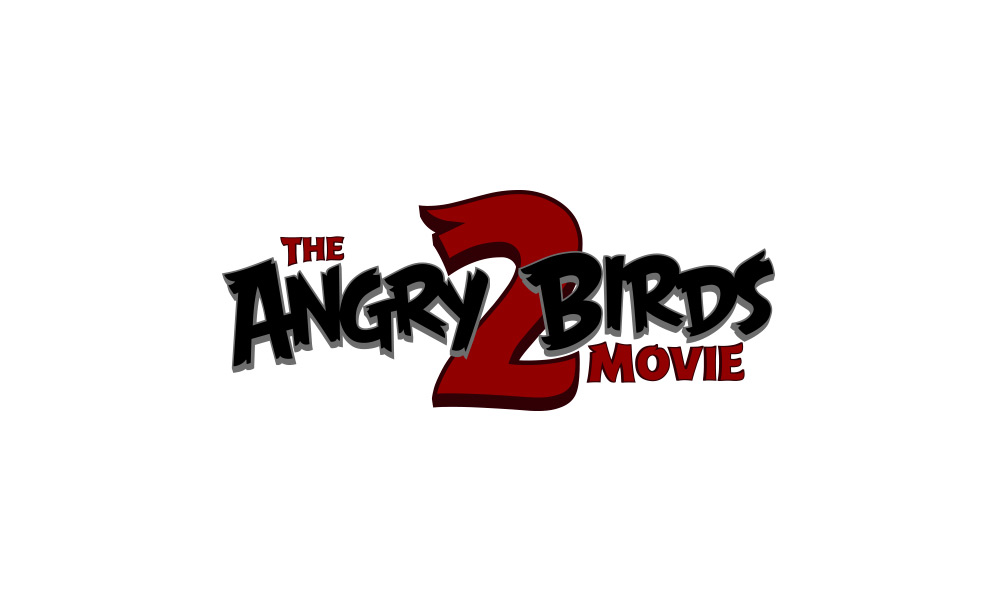 To get fans primed to take flight with Red, Chuck, Mighty Eagle and the rest of the feathered friends, our friends at Sony Pictures have provided an exclusive behind-the-scenes look at the making of The Angry Birds Movie 2. In it, see how animators brought the popular Rovio characters back to the big screen using their own formidable thespian talents! 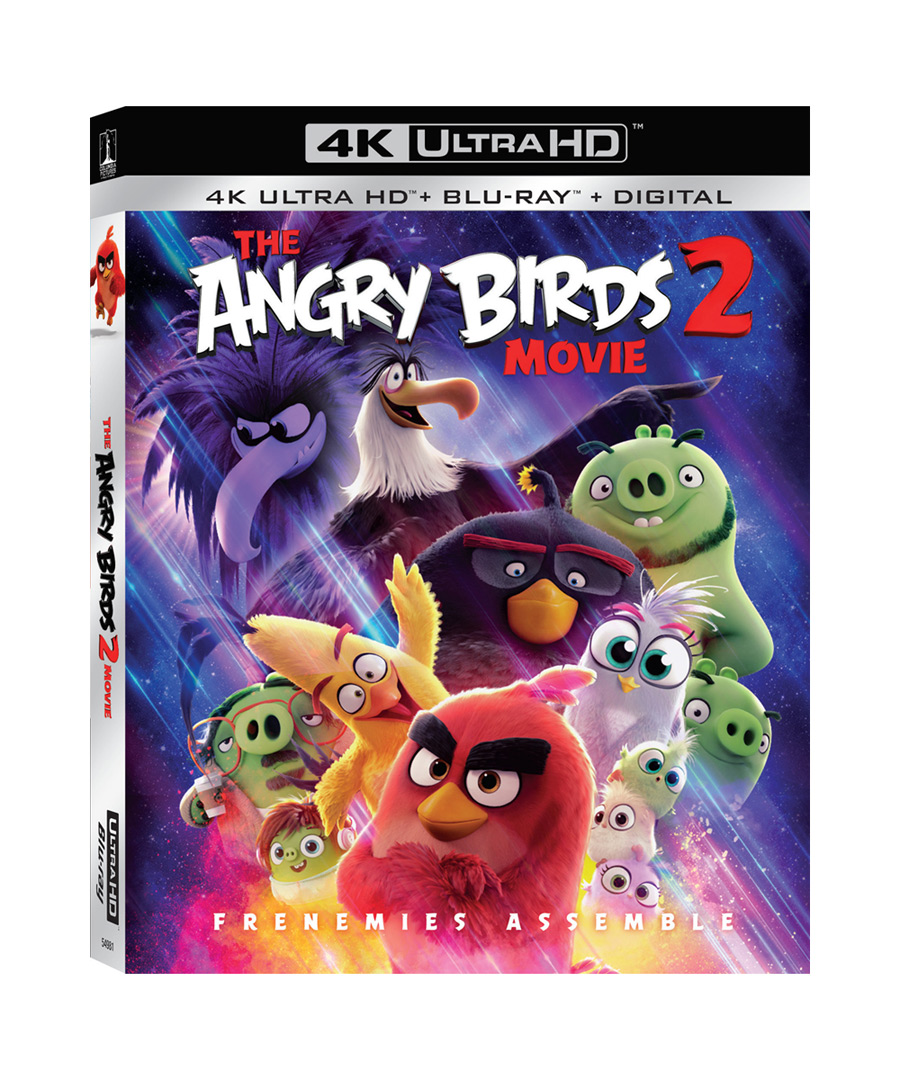 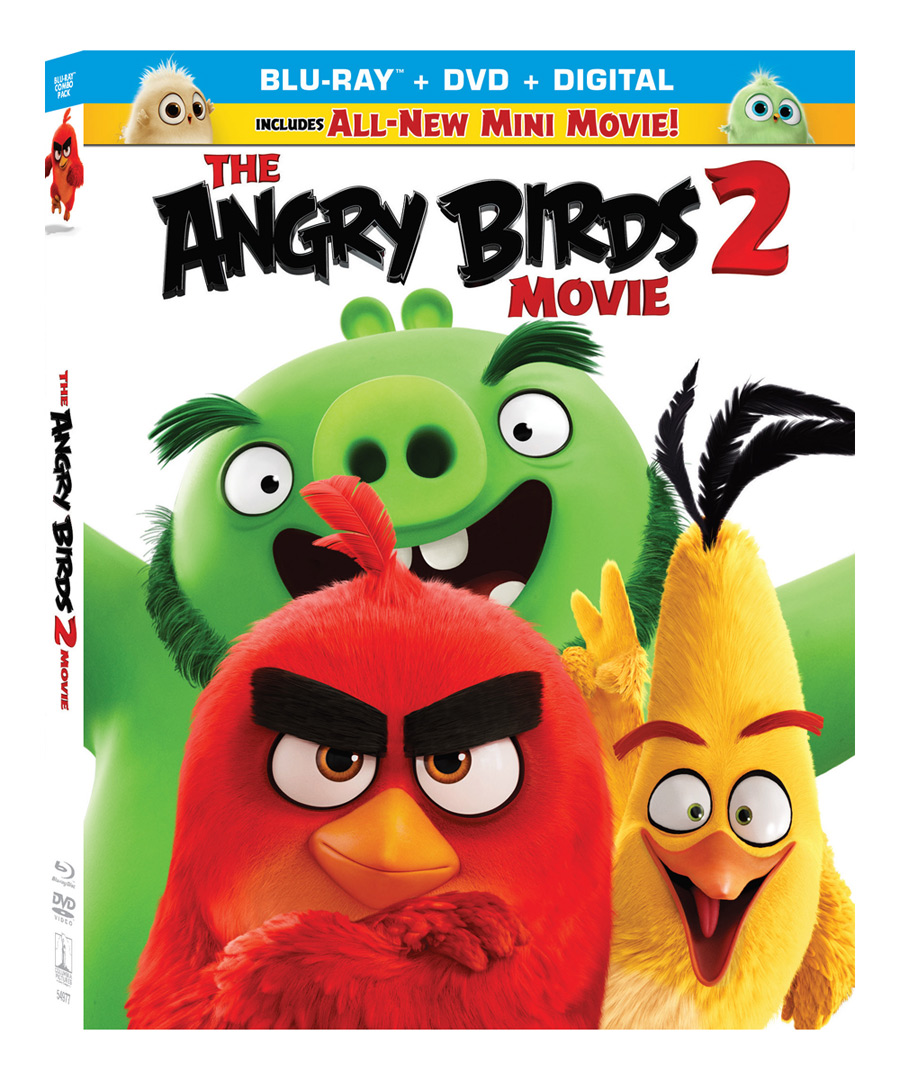