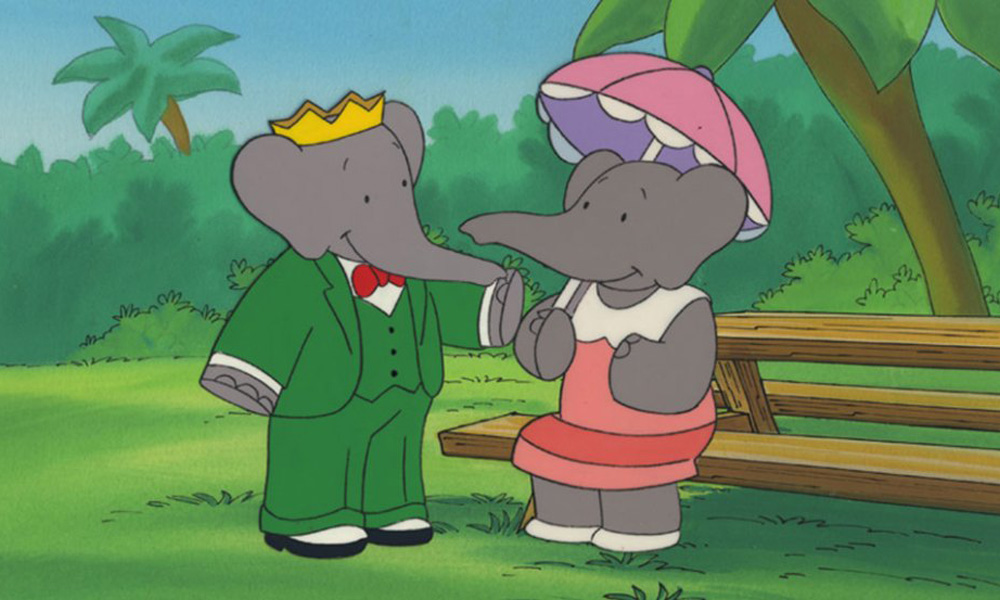 Corus Entertainment’s Nelvana has inked a significant, multi-year home entertainment deal with Cinedigm, awarding the LA-based company DVD and transactional digital rights to more than 3,000 episodes of titles from Nelvana’s library of classic and contemporary children’s series such as Babar, Babar and the Adventures of Badou and Bakugan Battle Brawlers.

The deal will kick off with hit preschool series Ranger Rob, which focuses on the adventures of the Big Sky Park ranger and his gregarious group of friends. Additionally, Cinedigm will be releasing DVDs of The ZhuZhus, the Disney Channel series based on the $2 billion toy brand. Nelvana’s laugh-out-loud series 6Teen, and CGI interactive series Little Charmers are also included in the deal. Cinedigm will release Babar and Father Christmas, Babar: King of the Elephants, Babar: The Movie, Franklin and the Turtle Lake Treasure and Pippi Longstocking for digital purchase in November.

“The Nelvana catalog includes both exciting newer properties as well as beloved series which have entertained and engaged multiple generations over the years,” said Yolanda Macias, Executive Vice President of Acquisitions. “Through our broad digital and physical reach in the U.S., we are thrilled to expand Nelvana’s distribution of these well-known programs and help bring them to both long-time fans and new audiences alike.”

Cinedigm has also renewed streaming rights for six Nelvana series, including Babar and Maggie and the Ferocious Beast, for its Dove and ConTV streaming networks.