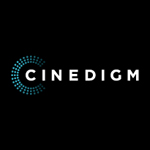 Home entertainment company Cinedigm has added the N. American video, VOD and digital rights to animated preschool show The Hive to its catalog. The deal covers all 26 x half-hour episodes of the series, which airs in over 150 markets around the world, including Disney Junior in the US.

Cinedigm, Hive Enterprises, Bejuba! and Disney Junior will focus on ancillary rights to the franchise. In November, Cinedigm will launch three new thematic DVDs, each with 80 minutes worth of content and it will bring the complete first season to digital platforms.

The series launched in October 2012 and Joester Loria Group was appointed to represent the brand in the U.S. this past winter. The show is a joint production of DQ Entertainment, Lupus Films, Monumental Productions, Picture Production Company, Hive Enterprises and Bejuba! Entertainment. The preschool toon focuses on the lives and adventures of the Bee Family, exploring everyday things that concern little children such as playing, being friendly, spending time with your family and finding out all about the world and how it works.

Cinedigm currently has digital content deals with platforms including iTunes, Netflix, Hulu and Amazon. The org’s library holds over 20,000 programs and more than 40,000 hours of programming. 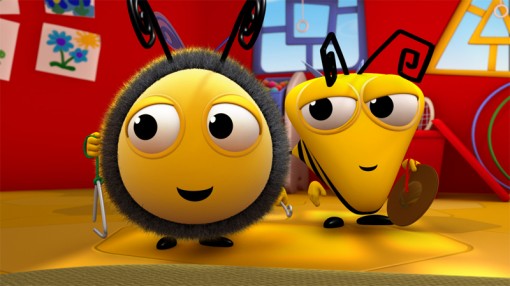