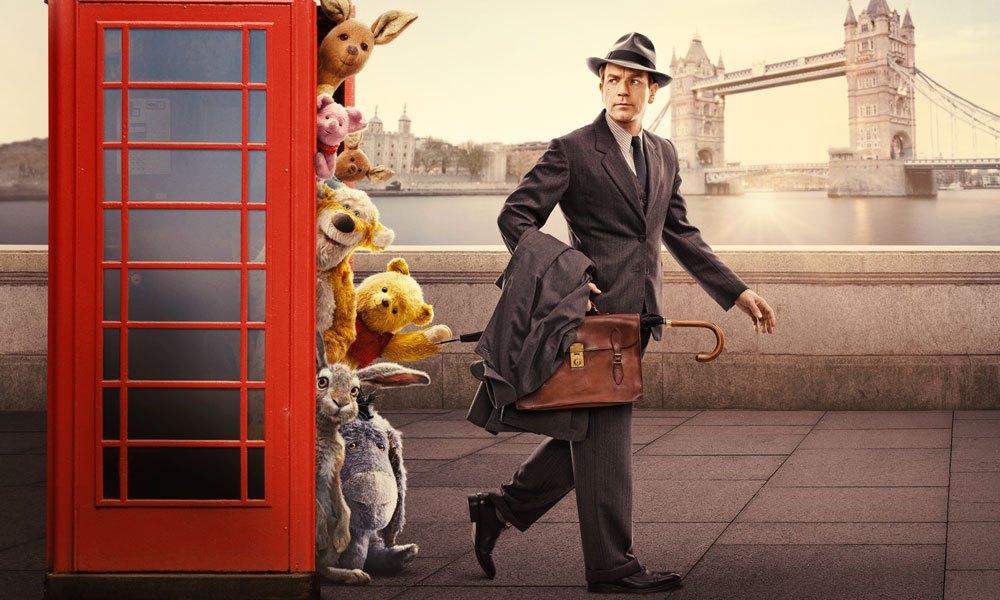 Disney’s live-action Christopher Robin brings the magic of A.A. Milne’s beloved world to home video in an original story for the whole family next month, with a Digital, Movies Anywhere, Blu-ray and DVD release set for November 6. The flick stars Ewan McGregor as a grown-up Christopher Robin who is revisited by exquisite CG versions of his Hundred Acre Wood companions — Pooh, Tigger, Piglet, Eeyore, Kanga, Roo, Rabbit and Owl — to remind him of the pure joys of imagination, wonder, family and friendship.

“When you are able to make people laugh and cry in the same movie and you are able to tell the story with integrity and ground it in reality and have the magic realism on top of it, it lifts your spirits and connects you with the people you love,” said director Marc Forster. “We could all use a little bit of Pooh’s heart and wisdom right now.”

Bonus features provide a heartfelt look at the magic behind the movie. Bronte Carmichael, who plays Christopher Robin’s daughter Madeline, takes viewers on a journey from the drawing board to film locations throughout the United Kingdom. Featurettes highlight Walt Disney’s fondness for Winnie the Pooh and recall the voice actors who lovingly portrayed the unforgettable voice of the iconic character. An exclusive digital bonus introduces the actual teddy bear, given to Christopher Robin Milne 98 years ago, which inspired the original Pooh stories. 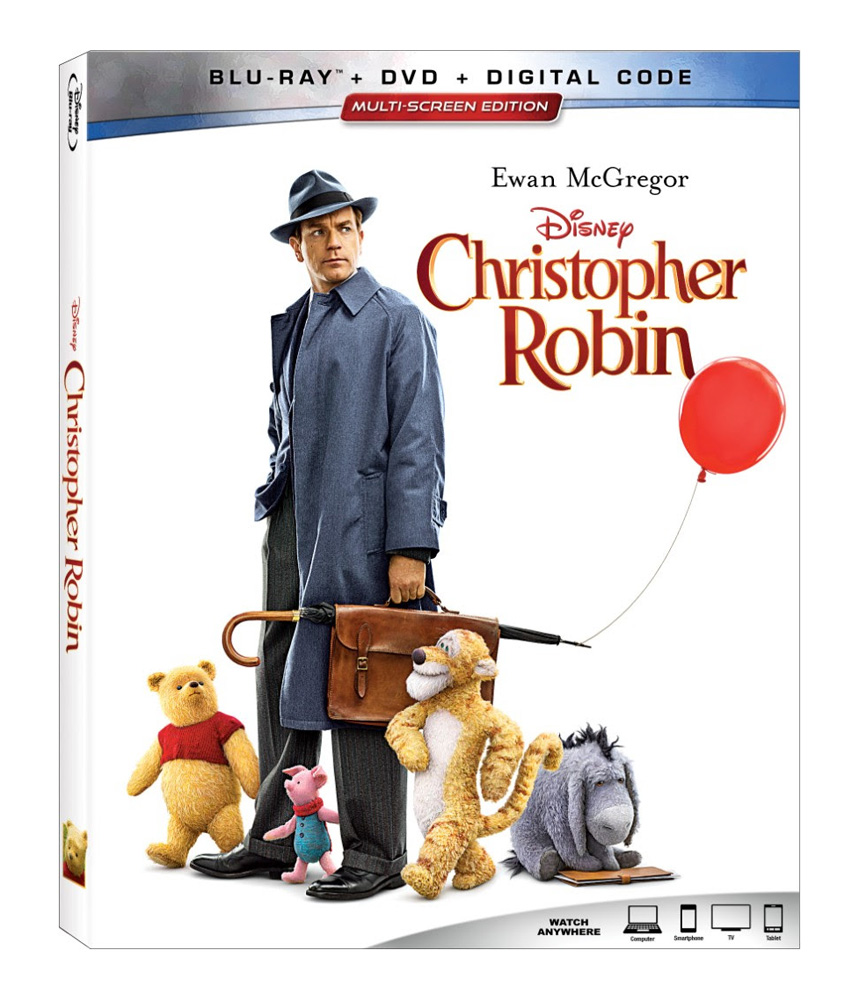