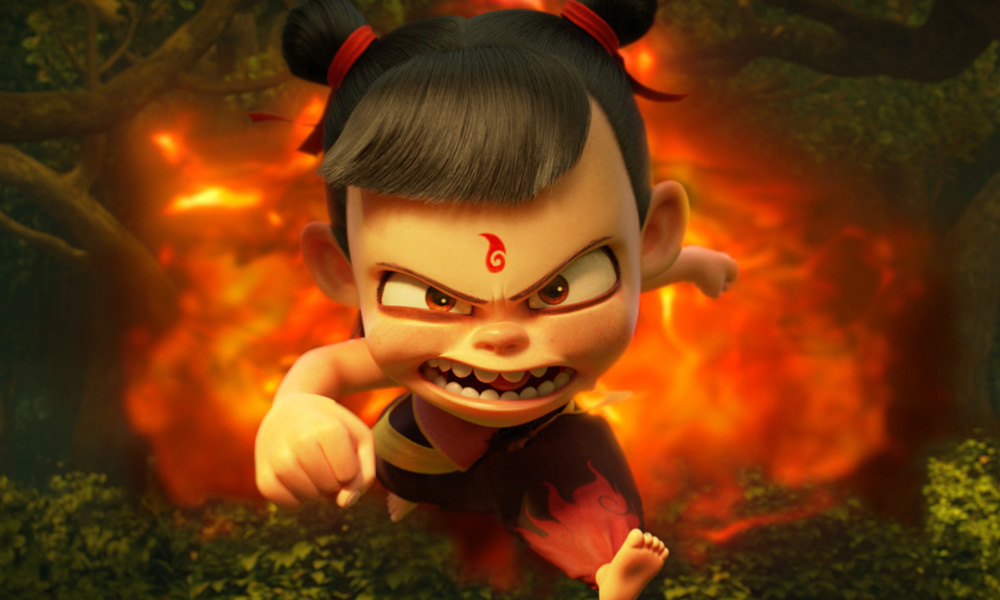 One of the biggest successes in the history of animation and Chinese cinema, the internationally-acclaimed animated fantasy-adventure Ne Zha weaves it magic on digital February 25, and on DVD, Blu-ray Combo and 4K Ultra Blu-ray Combo March 3, from Well Go USA Entertainment.

First-time feature film director Jiaozi brings to the screen the enchanting story of a boy with unique powers who is recruited to fight demons and save the community that initially fears him. In addition to box office success and critical acclaim, Ne Zha has been distinguished as the first animated film selected as the Chinese entry for Best International Feature Film, for the 92nd Academy Awards.

Synopsis: A young boy, Ne Zha, is birthed from a heavenly pearl by the Primeval Lord of Heaven. Born with unique powers, Ne Zha finds himself as an outcast who is hated and feared. Destined by prophecy to bring destruction to the world, the young boy must choose between good and evil in order to break the shackles of fate and become the hero. 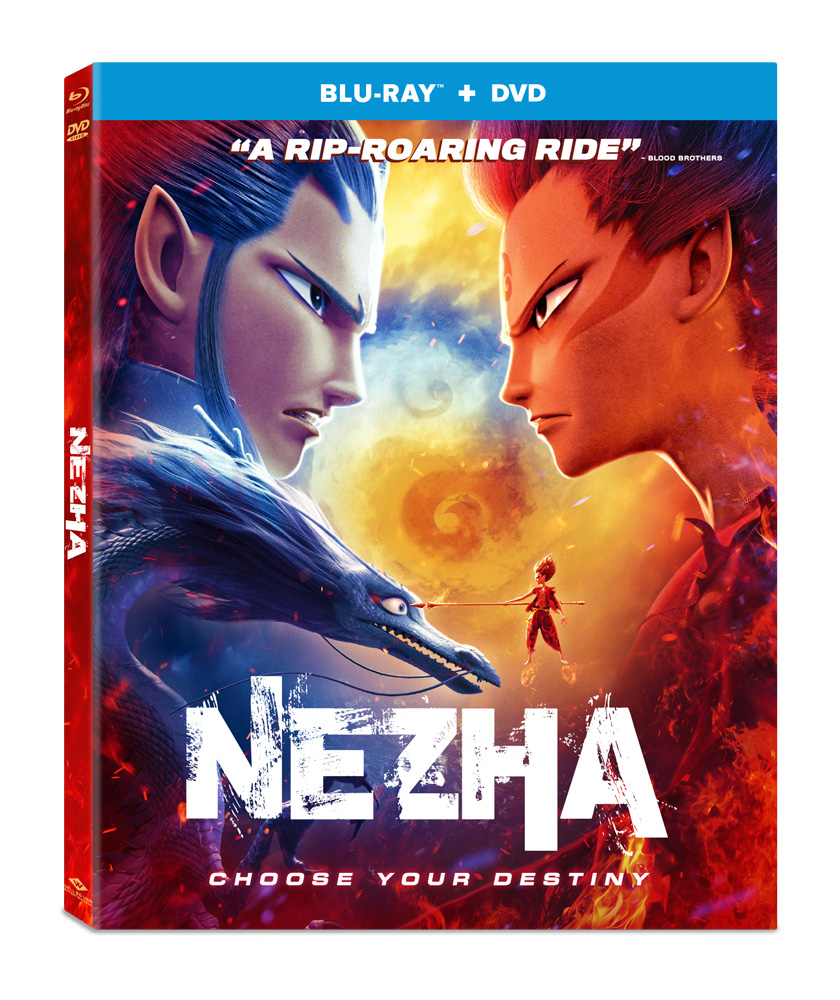 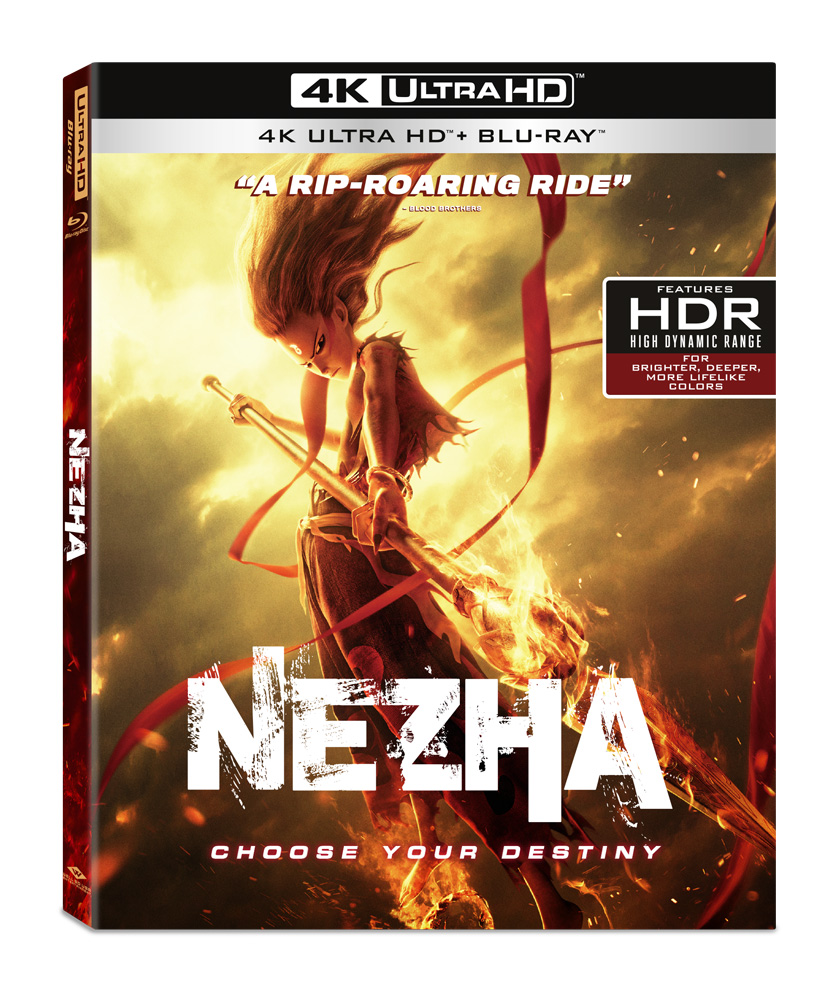