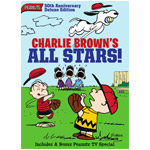 This year marks the golden anniversary of beloved Peanuts television special Charlie Brown’s All Stars, which was nominated for two Primetime Emmy Awards after it premiered on CBS in 1966. To mark the occasion, Warner Bros. Home Entertainment will release a newly remastered, high definition Charlie Brown’s All Stars 50th Anniversary Deluxe Edition DVD on October 4 (SRP $19.98).

The heartwarming animated special — directed by Bill Melendez and written by Charles Schulz himself — sees Charlie Brown once again tasked with managing the local baseball team, which has always suffered crushing defeat at every game, and the players blame Charlie Brown for their rotten record. When a sponsor offers real uniforms and the chance to join an actual league, Charlie Brown believes his team’s motivation problems can be fixed. But when he finds out that accepting the offer means obeying the league’s rules banning girls (and dogs), Charlie Brown faces a difficult moral dilemma. 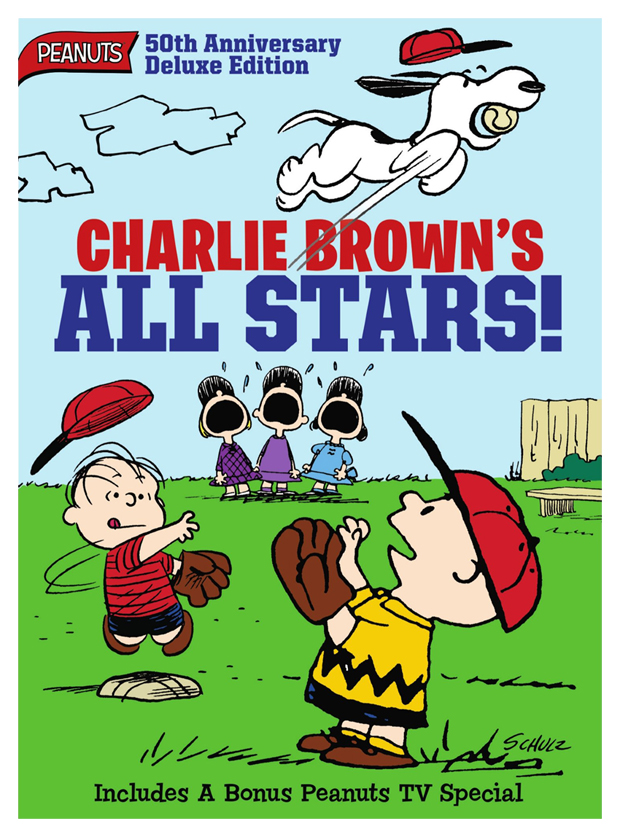