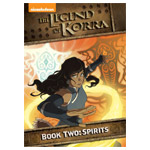 The upcoming holiday weekend offers an ideal chance to catch up on some favorite animated shows new to home video such as Nickelodeon’s hit series The Legend of Korra.

Arriving this week is The Legend of Korra – Book Two: Spirits (Paramount, $33.99 Blu-ray, $19.99 DVD), collecting all 14 episodes of the second season of the series with exclusive special features including audio commentaries, animatics and an in-depth look at Korra’s family. This follow-up to the hit series Avatar: The Last Airbender is one of the most-acclaimed animated shows on TV, having been voted IGN’s Best Animated Series of 2012 and being the only animated show to make iTunes’ annual list of the best TV shows in 2013.

Gearing up for the release of the rebooted movie series next month, fans can prepare with Teenage Mutant Ninja Turtles: The Good, The Bad, and Casey Jones (Paramount, $14.99), a collection of six episodes from the current CGI-animated series. 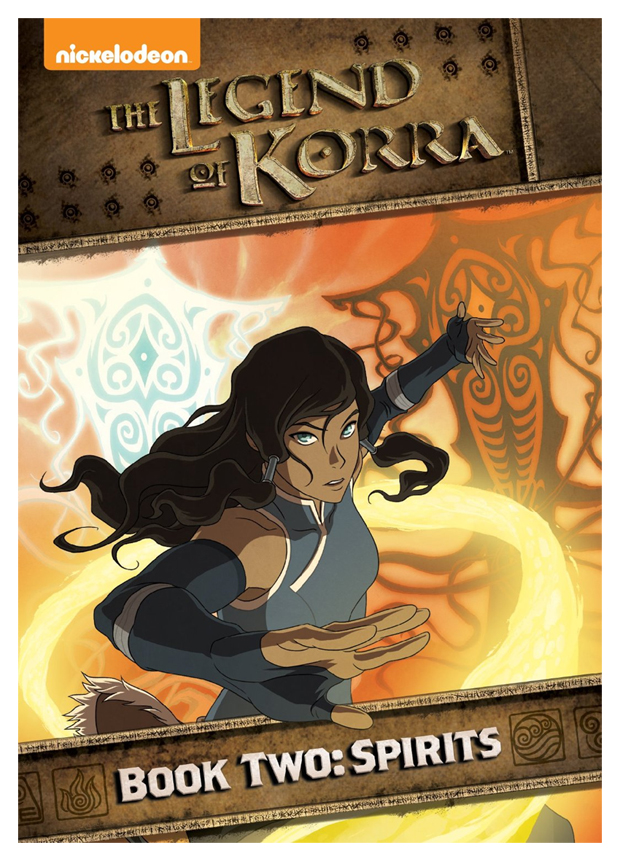