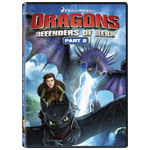 Now that Memorial Day has ushered in the unofficial start of summer, it’s time to catch up on the goings on in Berk before heading off to see How to Train Your Dragon 2 when its released June 13.

Fans of vintage 1980s toons will surely be revved up by the chance to own Challenge of the Gobots: The TV Series Volume 1 (Warner Bros. Archive, $35.99).

Younger kids will happily catch up with their pals on Dora the Explorer: Dora & Boots Best Friends Forever (Paramount, $14.98). 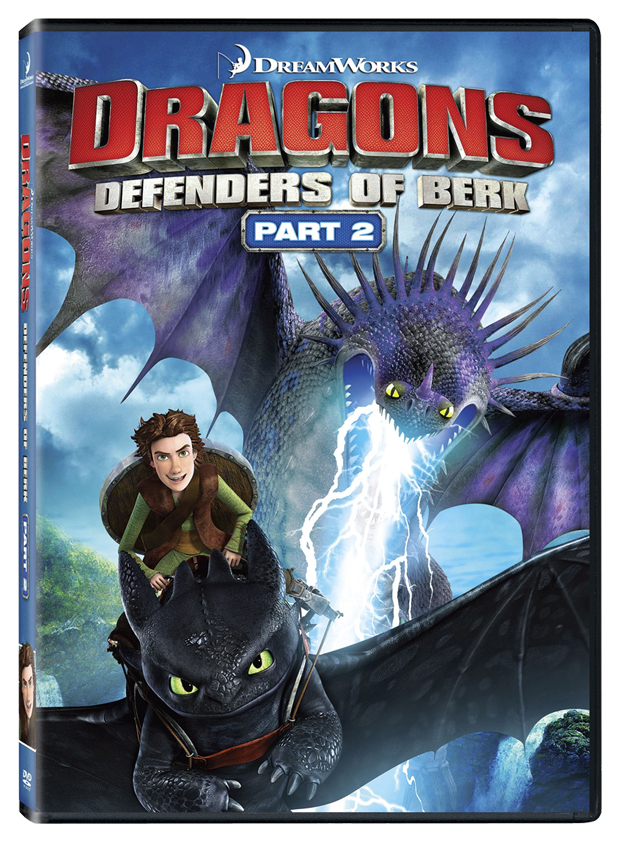