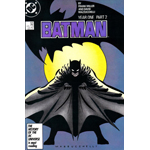 Warner Bros. has set the classic comic book story Batman: Year One as its next animated direct-to-video DC Universe feature.

The original comic book tale is written by Frank Miller and drawn by David Mazzuchelli. It was published in 1987 as Batman #404-407 and has since become the definitive re-telling of Batman’s early crime-fighting career.

Here’s a couple of images from the project: 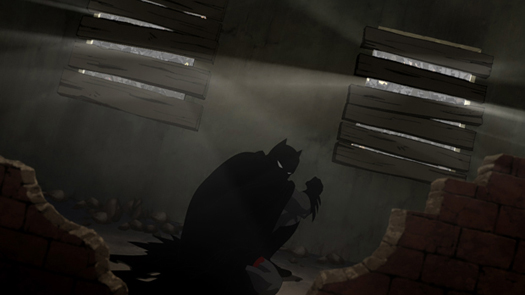 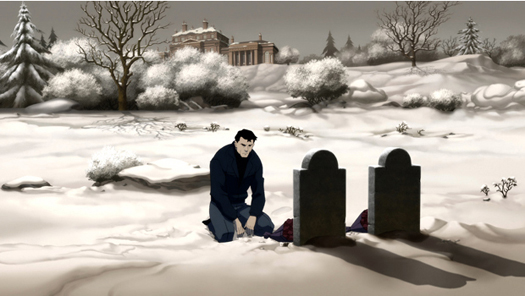 Lauren Montgomery and Sam Liu are directing from a script by Tab Murphy. As always, Bruce Timm is executive producer on the project, which will be rated PG-13. Expect Batman: Year One to arrive on Blu-ray and DVD in the fall, with a world premiere screening to be held during Comic-Con International in San Diego in late July.

And if this weren’t enough to make Batman fans happy, there are unconfirmed rumors that Warner Bros. will follow Batman: Year One with an adaptation of Miller’s most famous Batman tale, The Dark Knight Returns.