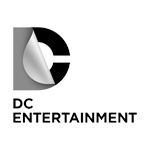 The key talent and a first look at the upcoming DC Universe original animated movie Teen Titans: The Judas Contract have been unmasked, per Hollywood Reporter. The 2D production from Warner Bros. Animation, DC Entertainment and Warner Bros. Home Entertainment will feature the voices of Christina Ricci and the late Miguel Ferrer, who died of throat cancer January 19 at age 61.

Announced for release this year at the 2016 San Diego Comic-Con, Judas Contract is being directed by Sam Liu (Justice League vs. Teen Titans) from a screenplay by Ernie Altbacker. The direct-to-video feature is adapted from the the classic DC Comics Tales of the Teen Titans storyline from the 1980s.

Multiple award-winning actor Ricci will voice Teen Titan member Terra, with Ferrer portraying mercenary villain Deathstroke. Most recently on-screen in Mothers and Daughters, Ricci has previously provided voice performances for The Hero of Color City, The Smurfs 2 and Alpha and Omega. Ferrer is best known for his work in Iron Man 3, RoboCop, Twin Peaks and NCIS: Los Angeles, with voice credits including Rio 2, Justice League: The New Frontier and Mulan. 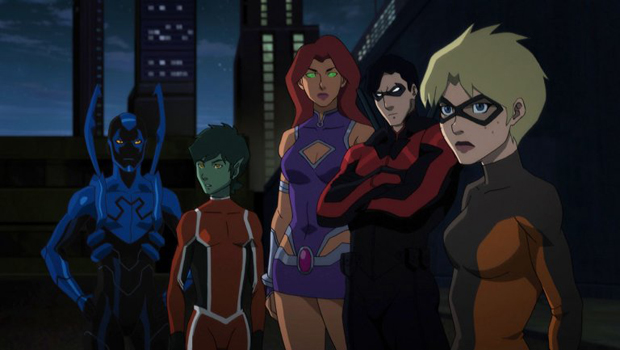