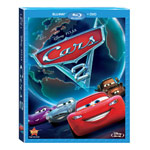 Cars 2 crosses the home video finish line this week, bringing the most-recent feature from Pixar home in multiple formats and with plenty of extras. 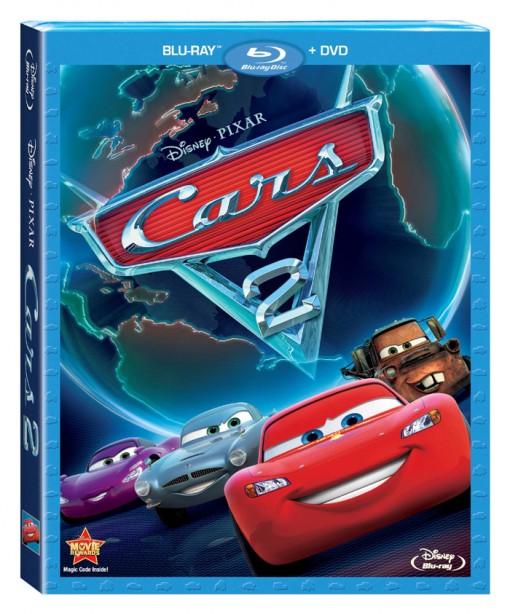 Out on the classic side of things this week is The Essential Daffy Duck (Warner Bros., $26.99), a two-disc set that collects 21 classics starring the crazed fowl. Among the episodes are such classics as “Porky’s Duck Hunt,” “Duck Dodgers in the 24 1/2th Century,” “The Scarlett Pumpernickel” and “The Green Loonturn.” 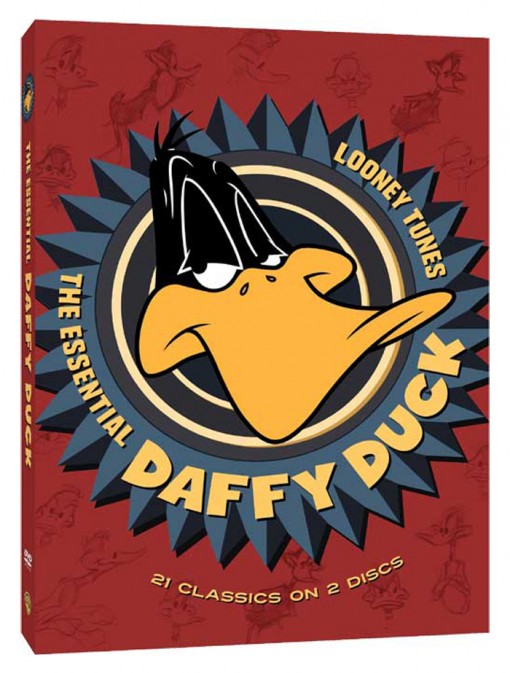