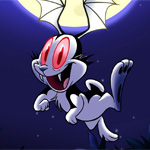 The cuddly-wuddliest widdle vampire in the world is hopping to home video this summer, as Warner Bros. Home Entertainment prepares to release Bunnicula: Season 1, Part 1 on DVD (MSRP $19.97) and Digital HD on June 27. Based on the best-selling children’s books by James Howe, the Bunnicula animated series is produced by Warner Bros. Animation and currently airs on Cartoon Network.

The 2D cartoon is a paranormal comedy that follows the adventures of Bunnicula, a vampire rabbit with an insatiable appetite for the fresh vegetable juice that boosts his powers. The peculiar pet is discovered and adopted by a 13-year-old girl named Mina when she moves into the mysterious Orlock Apartments in New Orleans. Bunnicula joins Mina’s laid-back dog Harold and paranoid cat Chester as part of the family, and takes it upon himself to protect Mina from all the crazy creatures and monsters drawn to his supernatural mojo.

“The Bunnicula book series is a classic with a huge fan following. Stories with supernatural themes are now in high demand so it’s the perfect time to bring this wonderful series to television and onto DVD,” said Mary Ellen Thomas, VP Family & Animation Marketing. “Bunnicula blends mystery, comedy, the paranormal and cutting edge animation. It’s a fresh, original new series that’s not to be missed. We’re excited to offer it on DVD.” 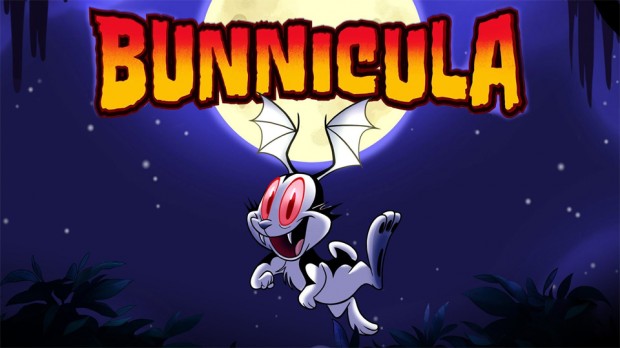