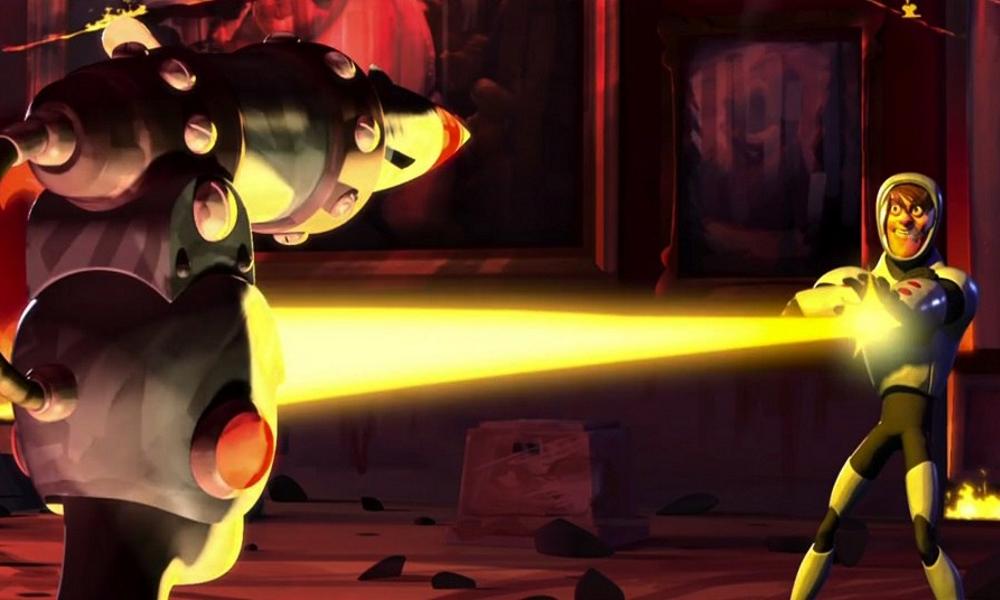 Bron Animation’s CG-animated feature Henchmen is making its pay-per-view and digital debut in the U.S. on October 9. The action comedy is directed by Pixar veteran Adam Wood (who worked on Geri’s Game and A Bug’s Life, as well as Space Chimps and Escape from Planet Earth), and written by Wood and Jay D. Waxman. The movie was originally released in Canada in December 2018.

Here is the official synopsis for the movie: “In a world of super-villains, evil schemes and global domination…someone has to take out the Trash. Welcome to the world of Henchmen, third class. When a fresh-faced new recruit joins the Union of Evil, he is assigned to a motley crew of blue-collar workers led by fallen henchmen Hank. But when ‘The Kid’ accidentally steals the super villain’s ultimate weapon, Hank must break his ‘risk nothing’ code to save the boy he’s befriended, even if it means becoming the one thing he has always avoided…being a hero.”

The film will make its virtual cinema, digital and on-demand debut on Friday, October 9 in the U.S. Vertical Entertainment is handling the distribution Stateside. The 81-minute feature is produced by Brenda Gilbert, Luke Carroll and Aaron Gilbert. Bron Animation, which is based known for producing the animation for Netflix’s well-received feature The Willoughbys is based in Burnaby and Duncan in British Columbia. In July, Bron Media launched a new digital division, led by vfx veteran Jason Chen (Avatar, Jojo Rabbit, Real Steel, Star Wars: Episode VII – The Force Awakens, Bumblebee and Thor: Ragnarok).

You can watch Henchmen‘s trailer here. 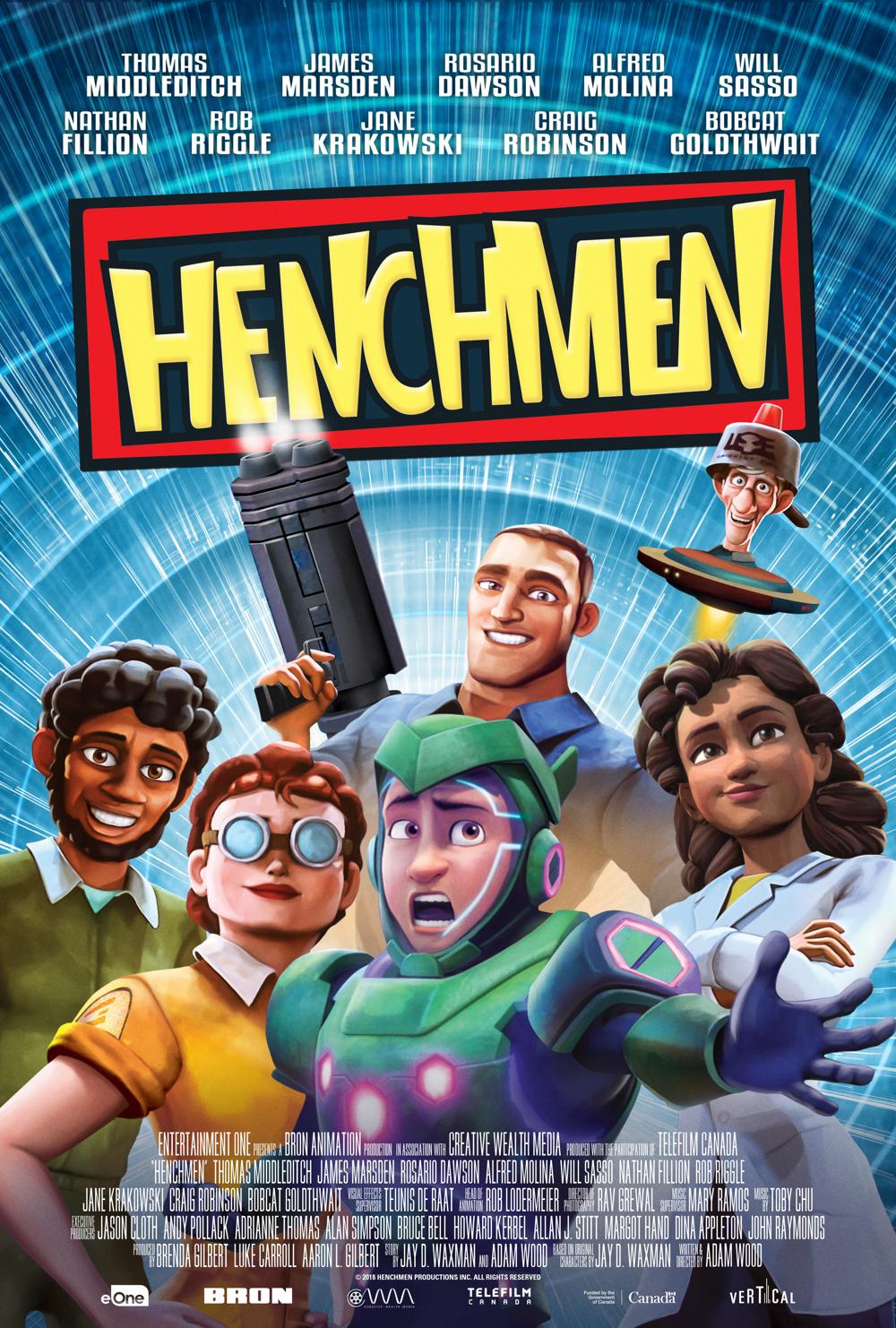