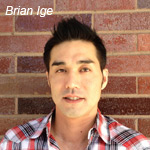 Earler this month, San Francisco anime powerhouse VIZ Media expanded its 24/7 content platform Neon Alley by making it available through Xbox 360 as well as PlayStation. Neon Alley features some of the world’s best titles (dubbed in English and uncut) and presented in HD for a monthly subscription rate of $6.99.

“Neon Alley has forever changed the paradigm for the way anime is delivered to fans, and we are very excited to launch the service to the vast network of Xbox users across North America,” says Brian Ige, VIZ Media’s vp of animation. “This was a really great opportunity to use the game consoles as distribution platforms for our content. We hope this platform will become a must-visit destination for audiences to enjoy a wide range of anime series and feature films with the ease and format of a traditional 24/7 broadcast channel.”

Neon Alley is designed to be studio agnostic, featuring titles from other anime producers and content distributors, including Aniplex, FUNimation, NTV, Taiseng, and Anime News Network. Members can also share real-time thoughts and status updates using social media technology from Tout (Tout.com), some of which will air on the network.

Ige says the company has had great success with titles such as Tiger and Bunny, Blue Exorcist, Naruto Shippuden, Inuyasha and the Berserk movie trilogy. When asked about the state of the home entertainment business, he says VIZ has had a terrific experience with its distribution partner Warner.

“They are our market leader,” he notes. “From what we’ve seen in our particular category, the home entertainment market is making a resurgence. We’ve seen some growth with some of our new titles. The business has certainly gone through certain peaks and valleys, but we have research that shows that our consumer base is growing. Neon Alley was created especially to make the content available to a wider, consumer audience. It certainly connects very well with the gaming audience.”

Ige, who has been with VIZ for eight years, says the company will continue to explore distributing some titles theatrically.

“Theatrical releases aren’t big revenue generators for this genre, but we do see them as big marketing events, and we’re able to reach a large segment of our audience in terms of marketing. We will also continue to offer screenings of our popular titles at consumer conventions as we’ve done in the past.”

Fans have responded well to Neon Alley’s availability on Xbox and PlayStation. The titles are offered in English dubs and unedited—and are available about six to eight months after they debut in Japan. In the past, it took some series at least a couple of years to be available to U.S. audiences legally.

Of course, like many other smaller indie outfits, VIZ has to fight the recurring problem of illegal torrent sites.

“These pirate sites have been a consistent problem for us,” says Ige. “The revenues of all anime studios in the U.S. are hit by this issue as we lose views to illegal methods. To combat piracy in a major way, you need very deep pockets. The major studios are able to invest huge amounts of money to combat the problem. But we are smaller in terms of money and resources, so we do our best to fight them. We believe that in the end, the true fans will help support us in our efforts.”

When asked about his favorite VIZ title, Ige says the anime series Tiger and Bunny has a special part in his heart. The 2011 futuristic series, which was produced by Sunrise, written by Masafumi Nishida and directed by Keiichi Satou, follows the adventures of two superheroes—the old-fashioned Wild Tiger and the rookie hero Barnaby Brooks Jr.

“I like the show a lot because it mixes the anime style with a western feel,” says Ige. “It is very rare when we see superhero stories coming out of Japan—it’s the perfect blend of the East and the West.” Kind of like VIZ and Neon Alley, in a way!

For more information on Neon Alley and its lineup please visit www.NeonAlley.com. 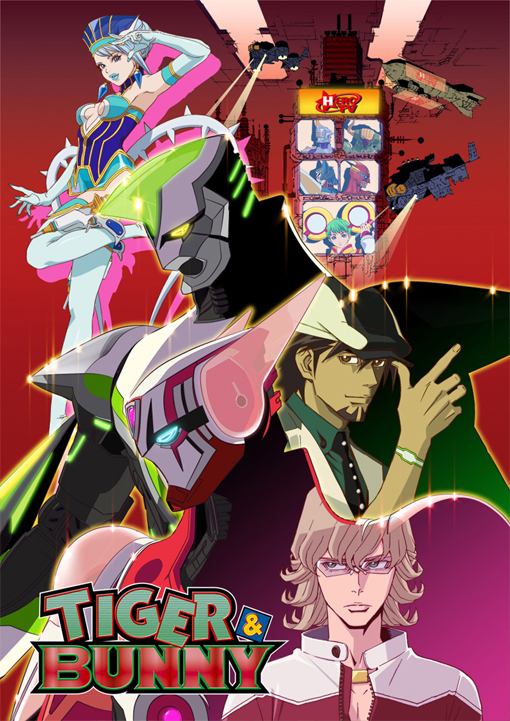 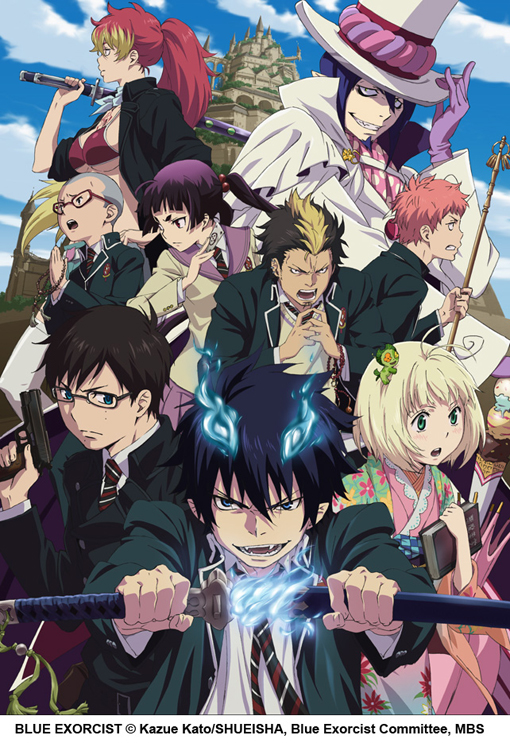 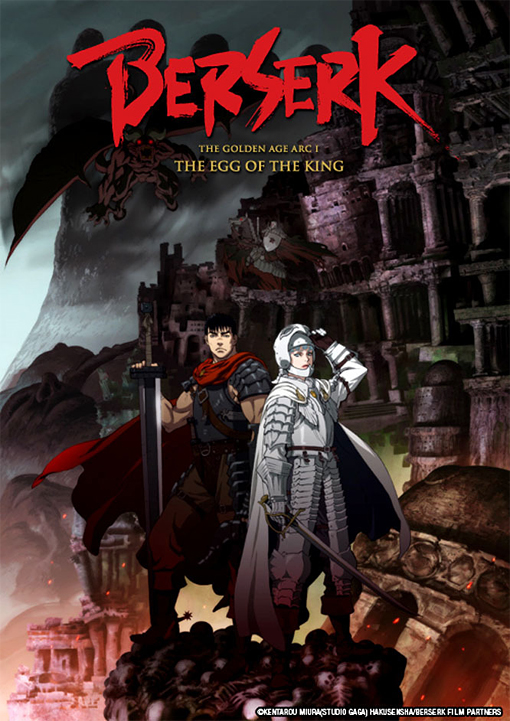 Berserk: The Golden Age Arc I – The Egg of the King