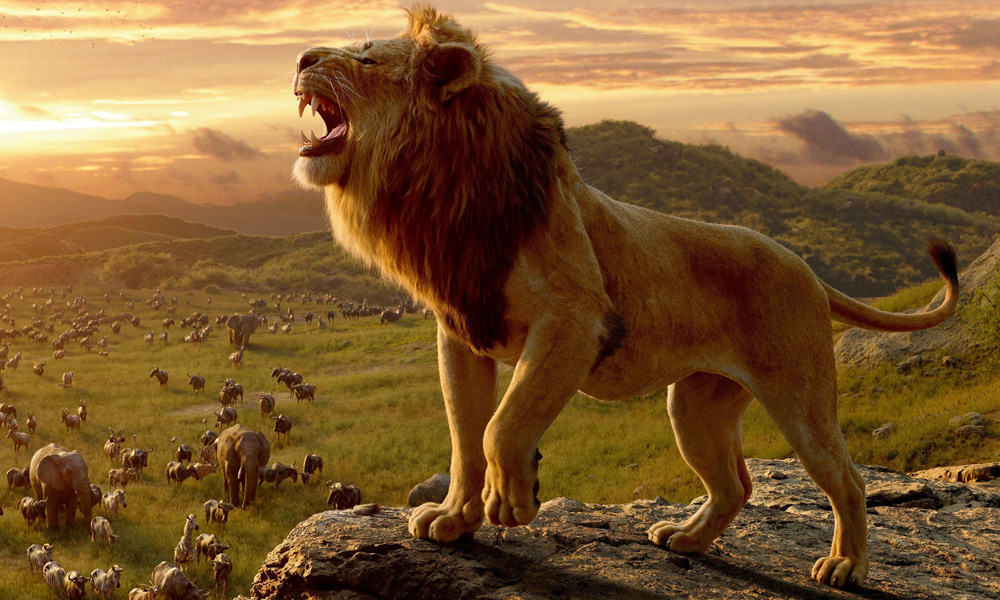 Disney’s worldwide hit The Lion King, which has issued a roaring challenge to definitions of the line between animation and live action, is ready to transport home audiences to the Pride Lands when it arrives on Digital in HD & 4K Ultra HD and Movies Anywhere on October 11, followed by a 4K UHD, Blu-ray and DVD disc release Oct. 22.

The billion-dollar global box office ruler from director Jon Favreau will be released with all-new bonus features, music videos and an exclusive “Pride Lands Pedia” on Digital, in which dung beetle shares the importance of his “role” in the Savanna from a fun, bug’s eye view of the ecosystem. Consumers who pre-purchase The Lion King digitally will also gain access to “Perfecting the Pride,” highlighting the filmmakers’ research trip to Africa.

Synopsis: Simba (voiced by Donald Glover) idolizes his father, King Mufasa (reprised by James Earl Jones), and takes to heart his own royal destiny. But not everyone in the kingdom celebrates the new cub’s arrival. Scar (Chiwetel Ejiofor), Mufasa’s brother — and former heir to the throne — has plans of his own. The battle for Pride Rock is ravaged with betrayal, tragedy and drama, ultimately resulting in Simba’s exile. With help from a curious pair of newfound friends, Simba will have to figure out how to grow up and take back what is rightfully his. The all-star cast also features Beyoncé Knowles-Carter as Nala, Seth Rogen as Pumbaa and Billy Eichner as Timon. 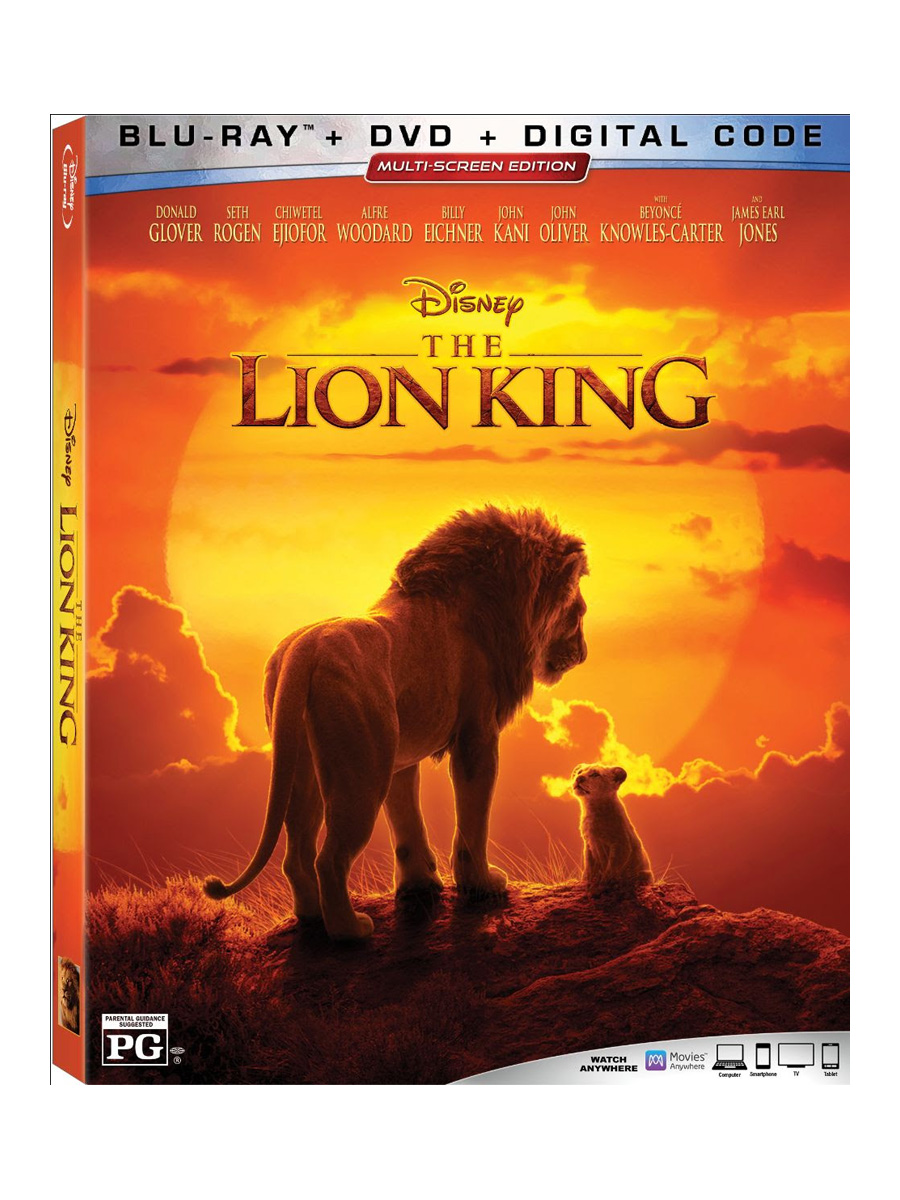