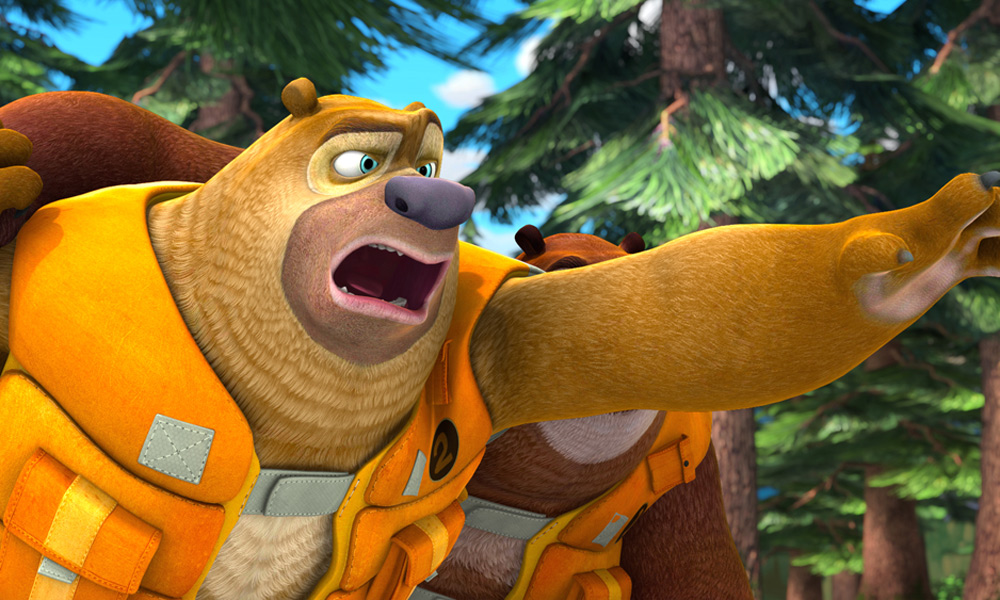 Vision Films Inc. are bringing the fun-filled family adventure Boonie Bears: To The Rescue to kids and families in the U.S. and Canada. Directed by Leon Ding (Ding Liang) and produced by leading Chinese studio Fantawaild, the film highlights the importance of friendship and teamwork while following a crazy journey in the lives of beloved bear brothers Briar and Bramble, and their arch-rival, Logger Vick.

The film is part of the famous Boonie Bears brand which has been distributed to over 100 countries and territories. After taking the Chinese box-office by storm, Boonie Bears: To the Rescue is finally making its Stateside debut across all major VOD platforms (available now). The picture will also be available in time for the holidays as part of a special two-DVD pack, with Boonie Bears: Homeward Journey, with English, French and Spanish versions (available Dec. 17 from Walmart).

Synopsis: Make way, all — the forest has an unexpected visitor! Bear brothers Briar and Bramble and Logger Vick discover a baby girl lost in their sprawling forest. These long-time rivals instantly warm to the little angel and establish a truce as they undergo a chaotic crash course in infant care. Meanwhile, a group of bad guys are in hot pursuit of this mystery baby! The bears and Logger Vick must team up and formulate a plan to get her home safe and sound.

“Boonie Bears: To the Rescue is the first Boonie Bears feature film and a milestone in the brand, as it marks the fundamental change between the relationship of Vick and the bears. Out of love for the kid, the once arch-enemies have turned into real friends,” said Kristina Razmerova, Senior Distribution Manager of Fantawild Animation. “Environmental protection has always been our main theme, but since this film, the brand has become more emotional and relatable, as it also revolves around themes like family, friendship and love.”

“Vision is proud to be presenting Boonie Bears: To the Rescue for the very first time in the United States and Canada,” said Vision Films Managing Director & CEO Lise Romanoff. “Watching the bear brothers and Logger Vick form an unlikely bond over adorable little Lola is a great reminder of how great things can happen when we set aside our differences and work together.”

Boonie Bears: To the Rescue is available on digital for an SRP of $4.99 – $9.99 from platforms including iTunes, Vudu, Playstation, Google Play, Amazon Prime and FandangoNow in the United States and Shaw and Rogers in Canada, as well as cable affiliates including Comcast, Spectrum, Verizon, Frontier, Suddenlink, Mediacom, Google Fiber, Dish and DirectTV. 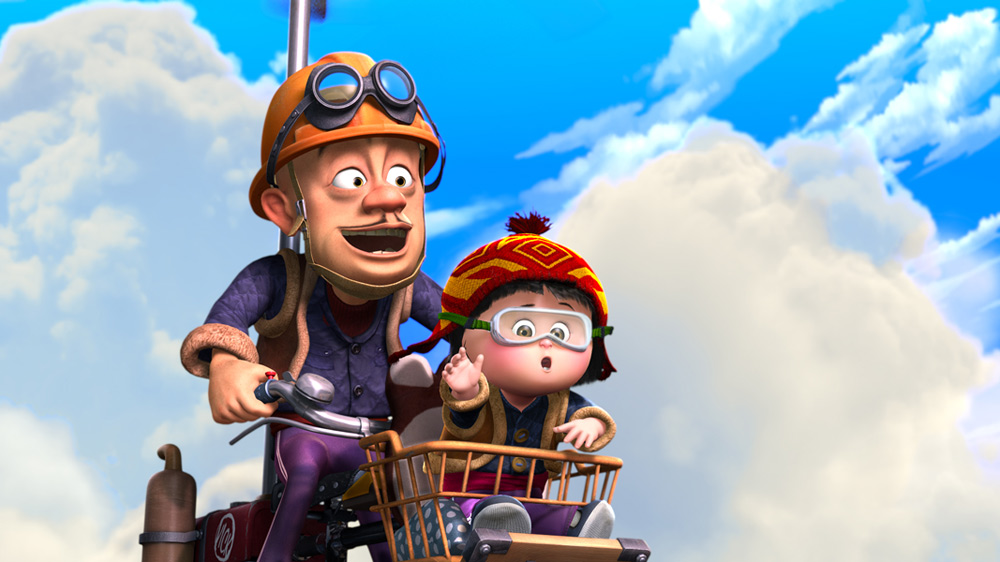 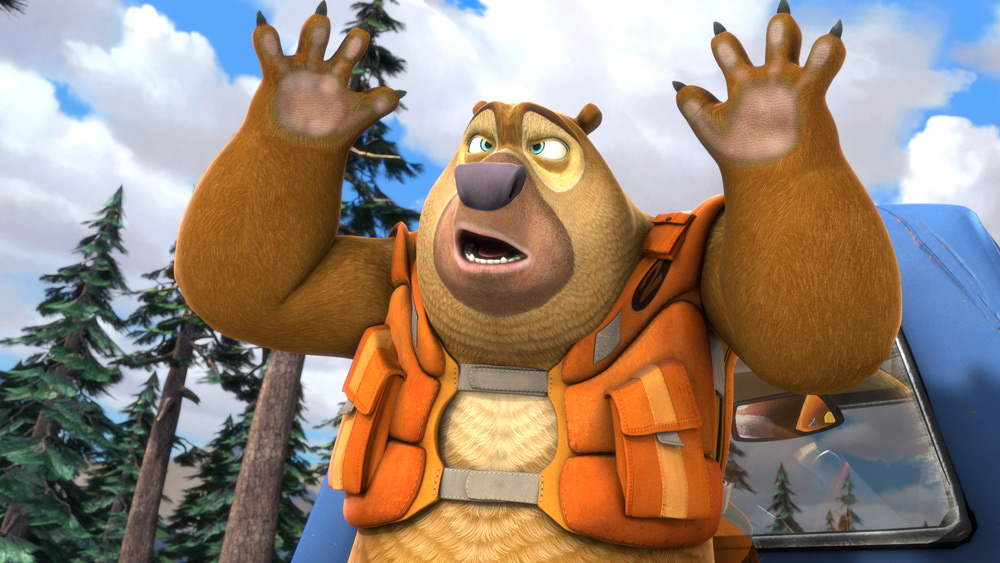 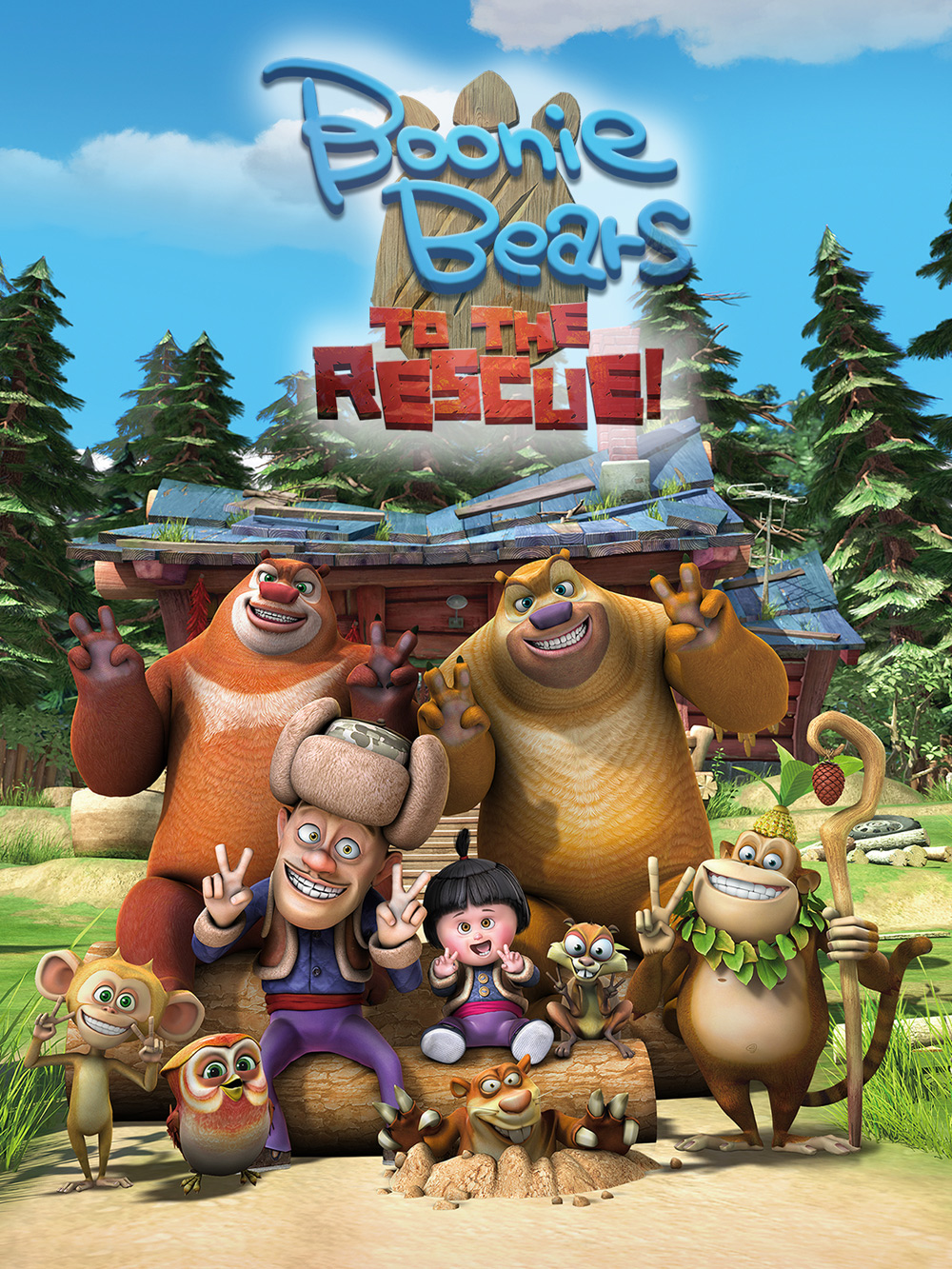