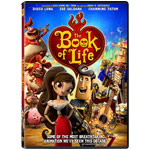 Directed by Jorge R. Gutierrez, The Book of Life tells the tale of Manolo, Maria and Joaquin, who fight for their town as well as each other. Animated by Reel FX and distributed by Fox, the Blu-ray release includes as bonus features a new short film called The Adventures of Chuy, and the following featurettes; Closer Look at The Book of Life, The Music of Life, Digital Carpenters: Behind the Book of Life at Reel FX, Music Machine, “No Matter Where You Are” music video by Us the Duo, audio commentary by Gutierrez and a photo gallery.

Also out this week is the return of a classic with My Little Pony: The Movie — 30th Anniversary Edition (Shout! Factory, $14.93 DVD). Other kid-friendly new releases include Arthur: Fountain Abbey (PBS, $6.99) and Regular Show: Mordecai Pack (Warner Bros., $19.82 DVD). 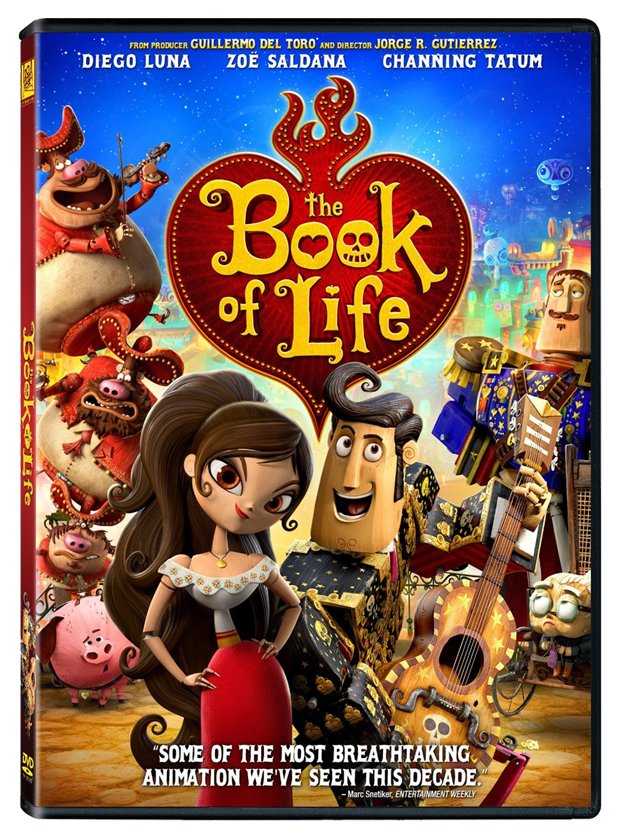