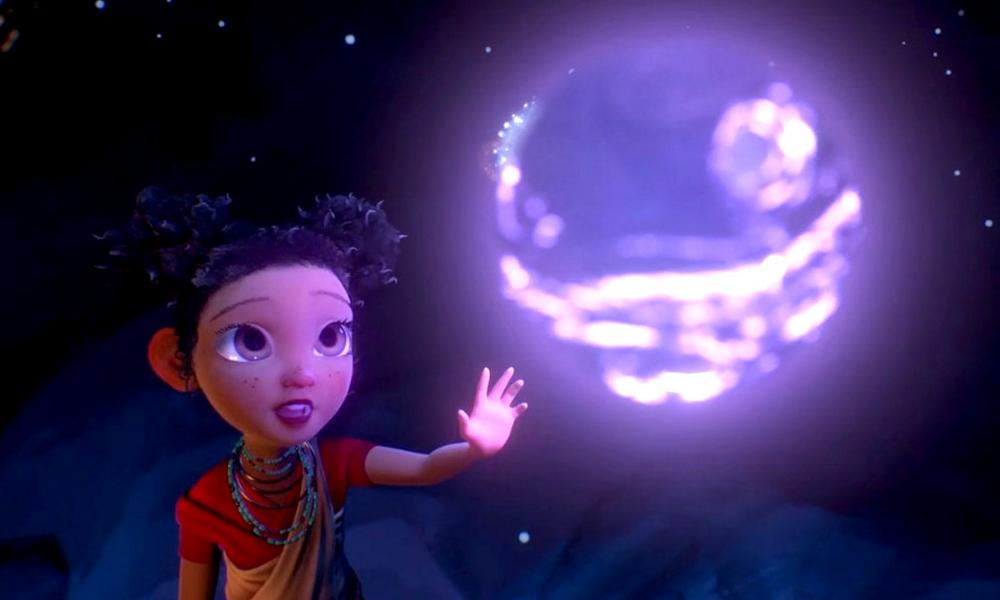 Star Trek: Short Treks “The Girl Who Made the Stars”

In a few months, fans can dive deeper into key themes and characters that fit into the expanding Star Trek universe with the forthcoming Star Trek: Short Treks collection of animated and live-action tales. Arriving on Blu-ray and DVD on June 2, the CBS Home Entertainment release offers fans nine stand-alone short stories in one set for the first time ever.

Fans can venture further into the cosmos of Star Trek with never-before-scene bonus content, including:

The first two seasons of Star Trek: Discovery are now available to stream on CBS All Access and are distributed concurrently by CBS Studios International on Netflix in 188 countries and in Canada on Bell Media’s Space channel and OTT service CraveTV. The first two seasons are also available on Blu-ray and DVD. The series is produced by CBS Television Studios, Secret Hideout and Roddenberry Entertainment.