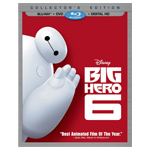 Big Hero 6 just won the Oscar for Best Animated Feature of 2014, which makes its release this week on home video especially timely.

Directors Don Hall and Chris Williams both were Disney animation veterans who first worked together on The Emperor’s New Groove. Hall was on the project first, with Williams working on it as a storyboard artist for six months before being tapped to direct with Hall.

“When you’re working with hundreds of artists and trying to be ambitious, and trying to do something unique each time around, you’re always working story and at a certain point you can’t be in enough places,” says Williams.

Hall says he and Williams made decisions together for the most part on the film.

“I really wanted to stay together as much as we could to make sure we were shepherding the story together in the right direction,” he says. “Then at a certain point we’d briefly split up and I’d take more of the animation and Chris did more lighting effects, but that didn’t last every long — just right at the end when it got really hairy.”

The rhythm of production revolves around the internal screenings of story reels, which happens maybe six or seven times during production.

“That’s a nice place, or a nice moment to really challenge your assumptions and look at what you have and see what’s working, what’s not working,” says Williams. “It’s also a time where you invite in lots of people to give their point of view. Which doesn’t mean giving up creative control; you’re just listening to their point of view. Then all that goes away and you take a hard look at what you’re doing to do.”

One of the more unusual elements of the film is setting it in the mash-up city of San Fransokyo — an idea that came from Hall.

“The comic book is essentially Tokyo, and we talked to Marvel about it … and they were like, ‘Cool! Don’t worry about setting it in the Marvel Universe, just take it and make it your own,'” says Hall.

With the Marvel Universe being very grounded in the real world, it was fun to transport the characters to more of a fantasy world with the iconic landmarks of San Francisco and the Japanese esthetic from the comics.

“Much like the movie is a Disney-Marvel mash-up, you could mash-up Eastern and Western cultures in a city like San Francisco,” says Hall. “It’s iconic enough that you could recognize it, but it was cool and new with this Japanese take on it.” 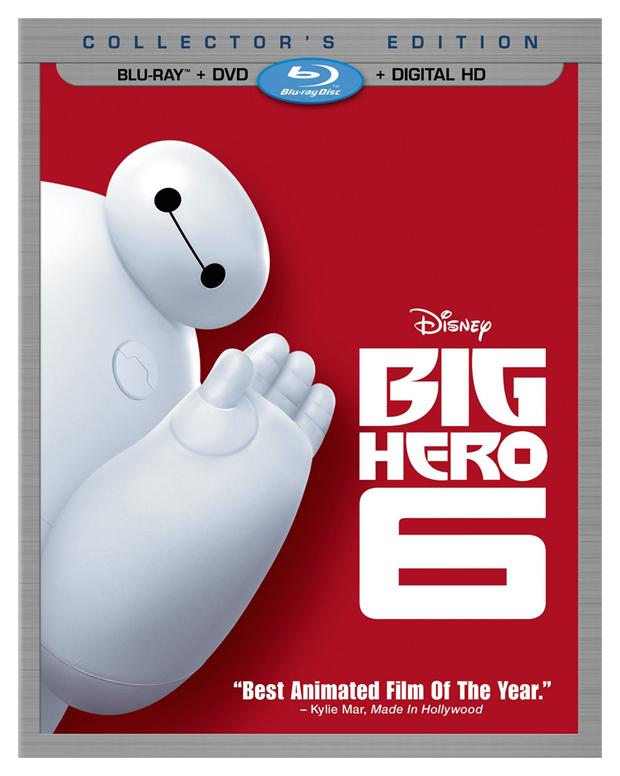