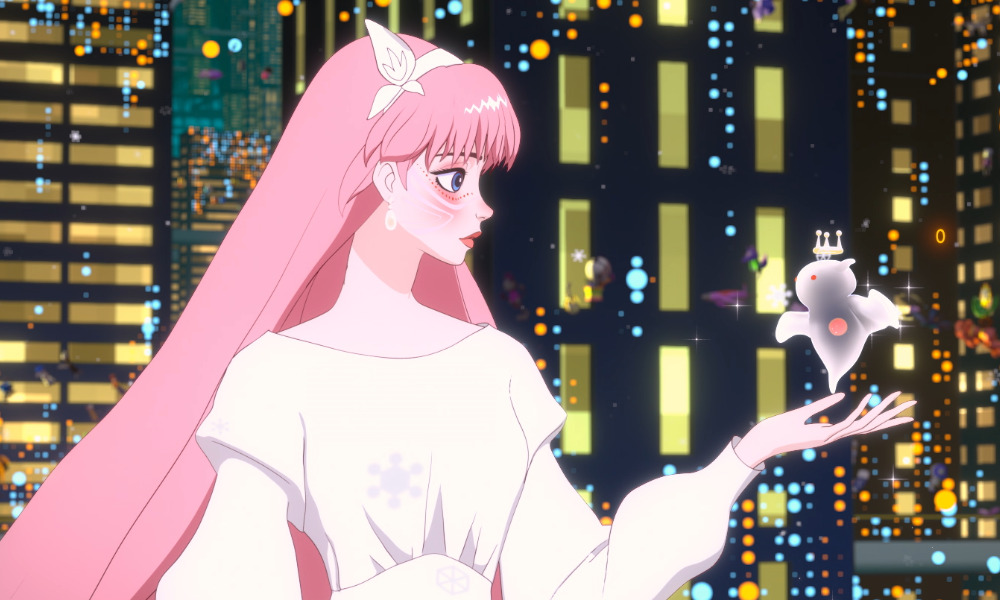 Belle, the fantastical, heartfelt story of growing up in the age of social media from the acclaimed Academy Award-nominated director Mamoru Hosoda and Studio Chizu (Mirai, Wolf Children, Summer Wars), will be celebrated with a deluxe 4K release, coming August 30 from GKIDS with distribution by Shout! Factory.

A three-disc set, Belle Collector’s Edition will include the film in UHD + Blu-ray, available both in the original Japanese and with an English dub, with a bonus disc of exciting new special features — all wrapped up in beautiful deluxe packaging.

The extensive bonus features on Belle Collector’s Edition include those from the Blu-ray release, as well as several new captivating offerings, such as new special dialogues with cast, a new interview with Takeru Satoh, a new Eric Wong interview, and more.

The release is available to pre-order now at ShoutFactory.com and GKIDS.com/store.

On Belle, the Japanese creative team worked in collaboration with a roster of international talents. Character designer Jin Kim (Moana, Tangled, Frozen) designed the titular Belle. Cartoon Saloon’s Oscar-nominated Tomm Moore and Ross Stewart (Wolfwalkers, Song of the Sea, The Secret of Kells) contributed artwork for the various virtual fantasy worlds within the film. And up-and-coming British architect and designer Eric Wong designed the virtual world of “U.” 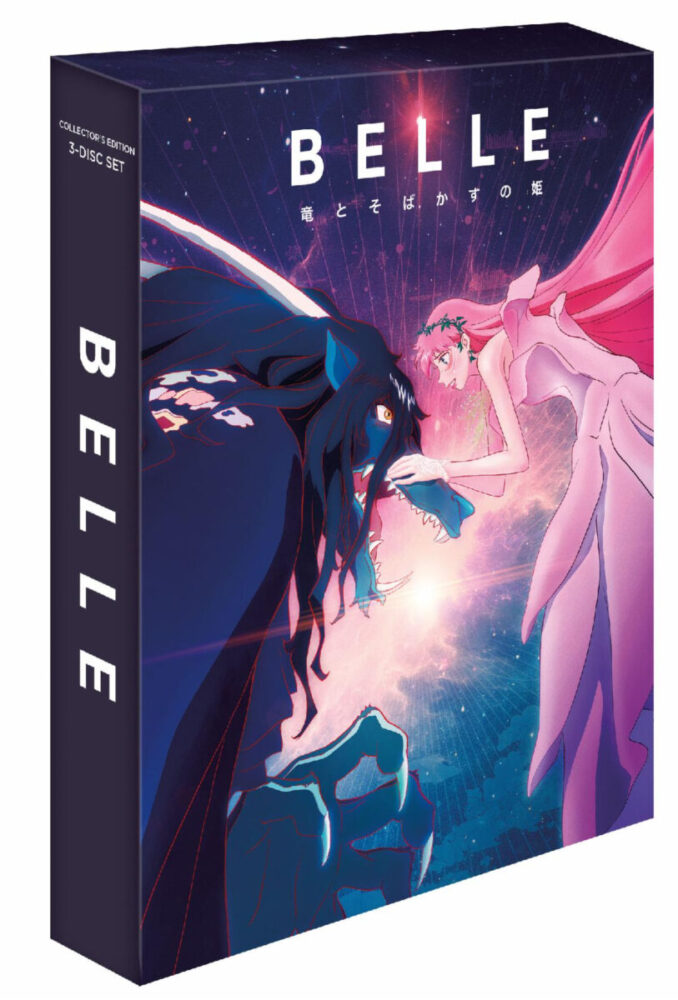 Synopsis: Suzu is a shy, everyday high school student living in a rural village. For years, she has only been a shadow of herself. But when she enters “U,” a massive virtual world, she escapes into the online persona of Belle, a gorgeous and globally-beloved singer. One day, her concert is interrupted by a monstrous creature chased by vigilantes. As their hunt escalates, Suzu embarks on an emotional and epic quest to uncover the identity of this mysterious “beast” and to discover her true self in a world where you can be anyone.

Lauded by critics around the globe following its world premiere at the 74th Annual Cannes Film Festival, and North American premiere at the 59th Annual New York Film Festival, this stunningly animated film is a breathtaking adaptation of a tale as old as time that was nominated for five Annie Awards including Best Independent Feature.

Belle was released on all major digital platforms on May 3,  and as a Blu-ray + DVD combo pack and in a Target-exclusive Steelbook edition May 17. (More info here.)