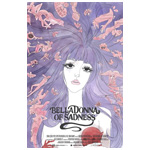 One of the great forgotten gems of Japanese animation will get its first U.S. home entertainment release as Eiichi Yamamoto’s Belladonna of Sadness arrives on Blu-ray and VOD July 12. The newly restored 4k film comes home after a limited theatrical release through Cinelicious Pictures.

Belladonna of Sadness is the last in the adult-themed Animerama Trilogy produced by Osamu Tezuka, and has been all but lost to cinephiles since its original 1970s release. The film is a psychedelic, psychologic tale of an innocent young woman named Jeanne whose victimization leads her to make a pact with the devil. Sensuous illustrative animation inspired by Egon Schiele and a mindblowing psych rock soundtrack from composer Masahiko Satoh make this a unique ’70s cinematic treasure.

In conjunction with the Blu-ray release, Hat & Beard and Cinelicious are releasing a book about the movie: Belladonna of Sadness: A Companion to the 1973 Cult Japanese Anime Film. The book features the first in-depth interviews translated into English with director Yamamoto, illustrator Kuni Fukai and composer Satoh, plus color reproductions of the film’s surreal artwork and interviews with the restoration artists at Cinelicious. You can pre-order the regular edition and Limited Edition (with Blu-ray, one-sheet poster, pins and more) on Hat & Beard’s website. 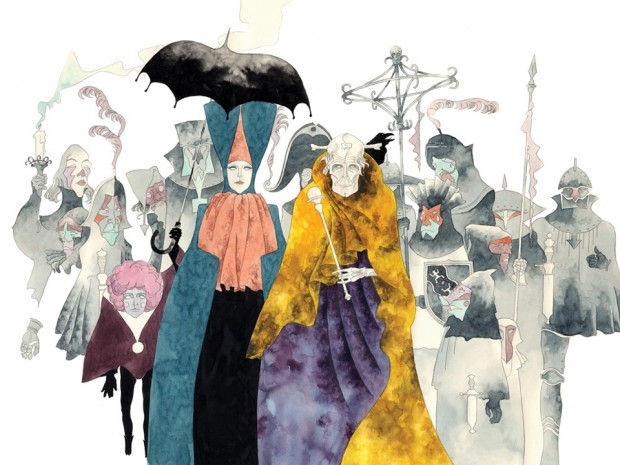