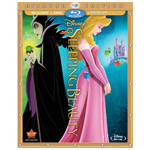 Clear your schedule and stock up the fridge — it’s a big home video week and you’re going to be spending some quality time with your couch.

First, it’s time to update a classic with the release of Sleeping Beauty: Diamond Edition (Disney, $36.99 Blu-ray, DVD and digital copy, $29.99 DVD). This edition features the restored 1959 classic in pristine high-definition and includes new special features: deleted scenes, including one revealing deleted character “The Vulture”; a sing-along with Aurora; an alternate scene and more. 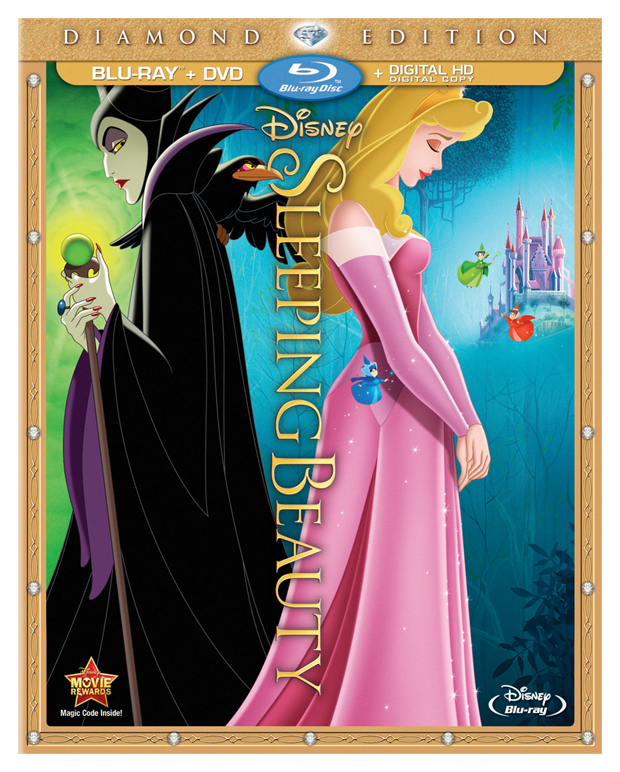 Here’s a trailer for the pic:

Check out our coverage of how Disney brought this classic to Blu-ray in the December 2014 issue of Animation Magazine. Subscribe here and never miss an issue!

A more recent hit is Jack and the Cuckoo-Clock Heart (Shout! Factory, $24.97 Blu-ray, DVD and digital copy, $16.97 DVD), a French release arriving in an English-language edition. Based on the novel and album by Mathias Malzieu, who co-directs with Stephane Berla, this is a charming and romantic tale of a boy born on the coldest day ever and forced to use a cuckoo clock instead of his frozen heart.

Jack and the Cuckoo-Clock Heart is featured in the December 2014 issue of Animation Magazine. 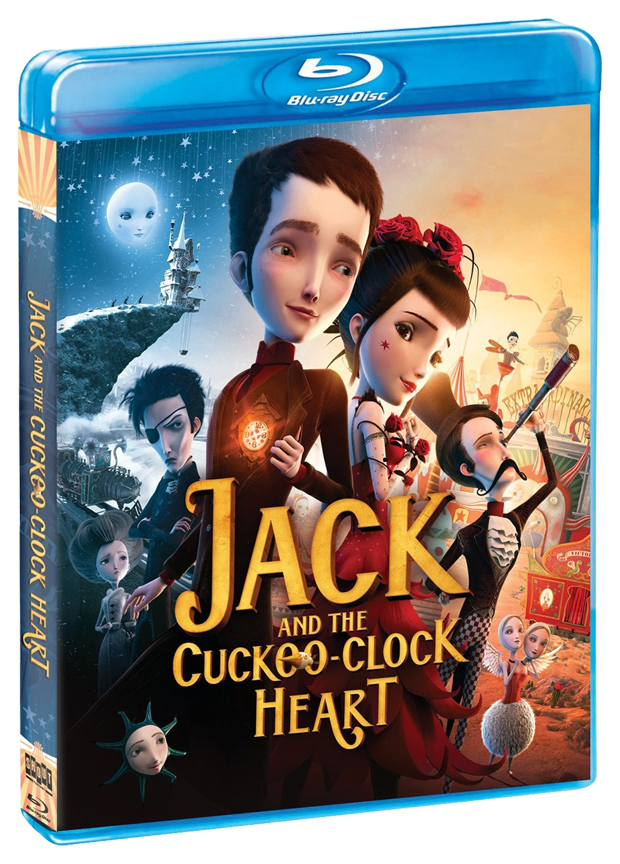 Few animated TV shows have as devoted a fan base as Adventure Time, which makes the release of Adventure Time: The Complete Fourth Season (Warner Bros., $32.07 Blu-ray, $26.95 DVD) a must-own for many fans. In addition to the full fourth season, this release includes a 19-minute Distant Bands: The Music of Adventure Time featurette with series creator Pendleton Ward, creative director Pat McHale, and storyboard artists Jesse Moynihan and Rebecca Sugar offering their commentary on the important role music plays in the series. In addition, each episode will feature commentary with the cast and crew.

Rick and Morty creators Dan Harmon and Justin Roiland in talk all about the first season and making this set worth your time and money in the December 2014 issue of Animation Magazine. 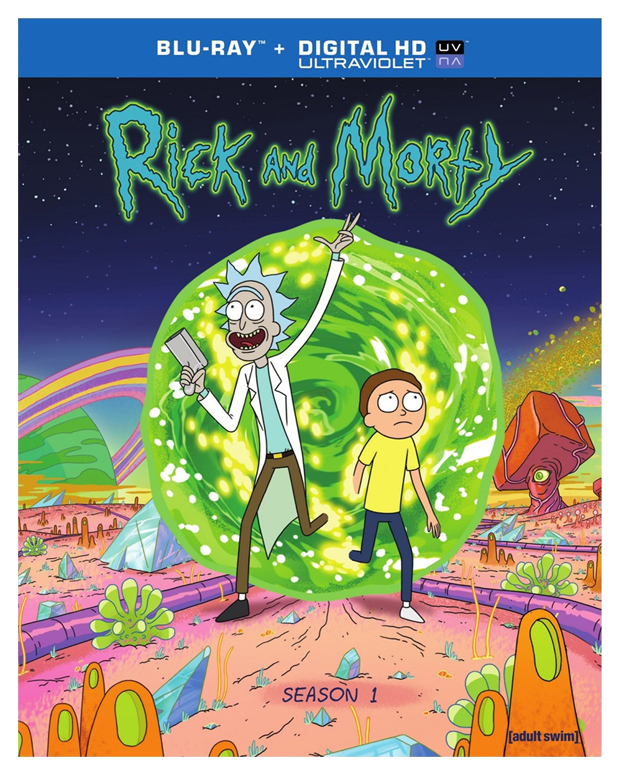 Not to be outdone, more classic TV teens can be found in Woody Woodpecker and Friends: Holiday Favorites (Universal, $14.98), Rocko’s Modern Life: The Good, The Bad & The Wallaby (Paramount, $5.97) and Animaniacs: Wakko’s Wish (Warner Bros., $19.97) 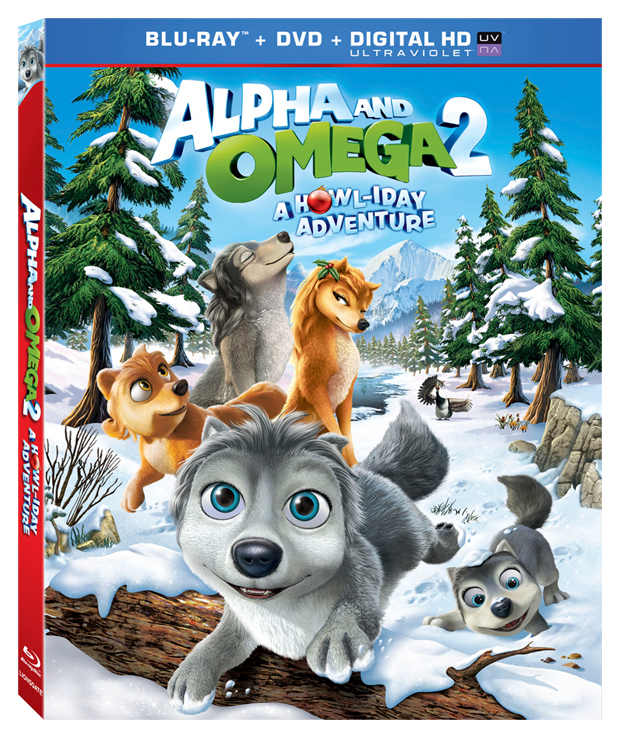