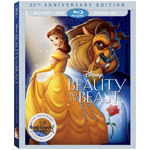 Walt Disney will celebrate the quarter-century mark for its widely acclaimed animated classic Beauty and the Beast with a special 25th anniversary home entertainment release this fall — with four versions of the film plus all-new bonus features.

The Walt Disney Signature Collection Edition will launch on Digital HD and Disney Movies Anywhere on September 6, followed by Blu-ray and DVD sets on September 20. A groundbreaking film, Beauty and the Beast will forever be remembered as the first animated feature to receive an Academy Award nomination for Best Picture. 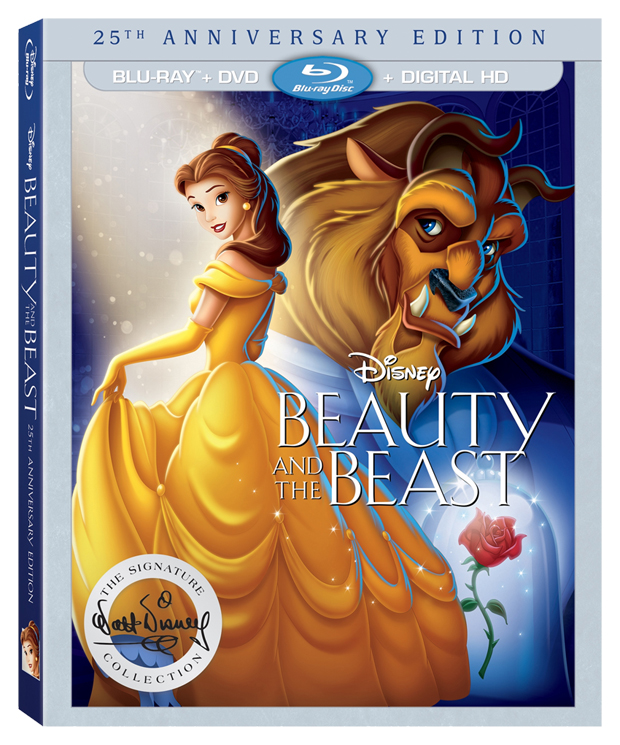