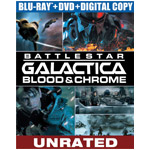 Ahead of its disc and digital release on February 19, 2013, a 10-episode run is being posted exclusively on Machinima’s premium channel, Machinima Prime (www.youtube.com/machinimaprime) since November 9 and running through February, to be followed by a two-hour movie premiere on Syfy. The unrated version will then debut on shelves. 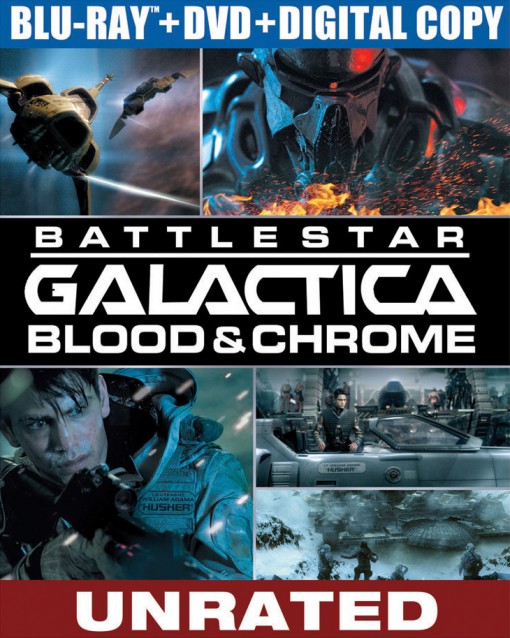